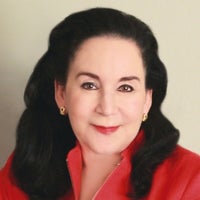 Mary Buffett is an author, international speaker, entrepreneur, political and environmental activist. Her first book Buffettology, co-written with David Clark in 1997, was an immediate New York Times and Business Week best-seller. Since then, all seven of her books have been best-sellers. She appears regularly on TV as one of the top finance experts in America, including CNN Business News, Bloomberg News, Fox Business News, MSNBC and BBC News. Buffett has worked in a wide range of businesses, including extensive work as a consultant to a number of Fortune 500 companies, such as AOL Time Warner, as an executive at Columbia Records and as the co-founder of her own music and editorial post-production companies, Independent Sound and Superior Assembly. She has also taught Business and Finance at several California State Universities, including UCLA. 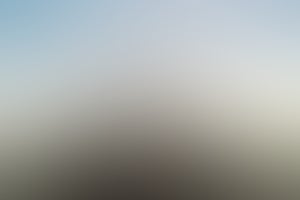 Mary Buffett's Tips For Entrepreneurs: A Ruthless Focus On Product And Team Building