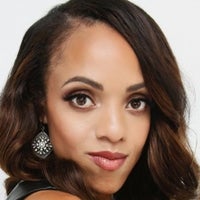 Mary Simms is a strategic communications and media strategist. Recently inducted into the Public Relations Society of America's League of Top Women in PR, Simms is a U.S. Army veteran (Afghanistan) and former NBC television news journalist. In the past, she led the creative development of hundreds of successful integrated publicity campaigns for the federal government on behalf of FEMA and previously for the EPA. Earlier in her career, as a war correspondent, Simms embedded with U.S. Army unts in locations around the globe. For those efforts she was honored by the Foundation of American Women in Radio & Television with a Gracie Allen Award. 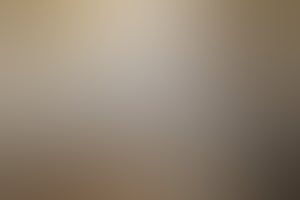 Taking your business to the next level isn't as hard as getting it to make money in the first place.
8 min read 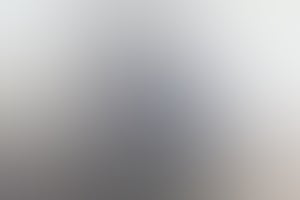 'By agreeing to those terms, you're actually agreeing to give away your content or contributions to the coach.'
9 min read