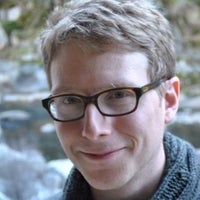 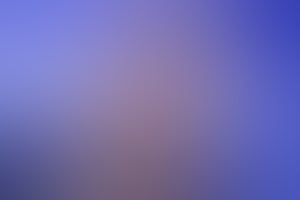 His forecasts turned out to be eerily prescient.
8 min read 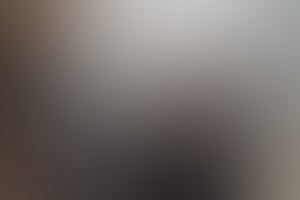 It may be the most far-reaching apology Apple has had to make, and it could change the way the company does business.
4 min read 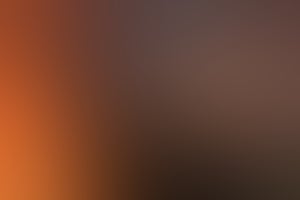 Cook racked up $93,109 in personal travel costs for Apple in 2017, which counts as part of his compensation package.
2 min read 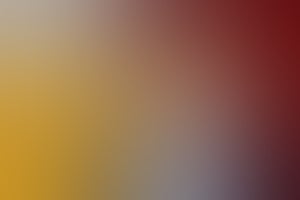 Ex-Apple exec Scott Forstall is best known as one of Steve Jobs' most trusted lieutenants, and a co-inventor of the iPhone.
3 min read 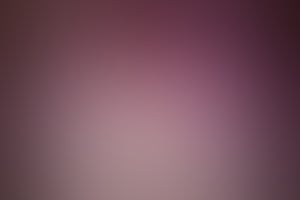 Bill Gates Takes Credit for a Classic Microsoft Game Coming Back, and We're Not Sure If It's a Joke

'How many empires do you need?' Gates joked.
2 min read 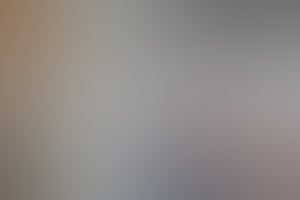 In 2016, Mark Zuckerberg revealed his ambitious 10-year plan for the company, calling his shot for a future where artificial intelligence, virtual and augmented reality and ubiquitous connectivity are all core to the social network's strategy.
6 min read 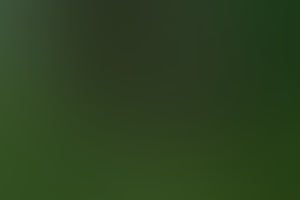 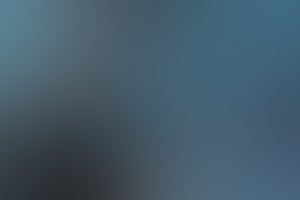 Deep Text is "deep learning-based text understanding engine," as Facebook puts it. Its ability to understand text like a human would is already being put to work in Facebook Messenger. And Facebook plans to take it a lot further.
3 min read 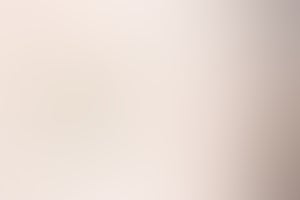 Microsoft is willing to financially support companies that are building awesome apps for HoloLens, or that are creating tools for the Azure cloud that help developers make and market their software.
2 min read 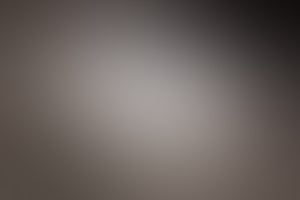 In its current form, Apple is in no way equipped to get in the notoriously tricky enterprise-services game.
5 min read 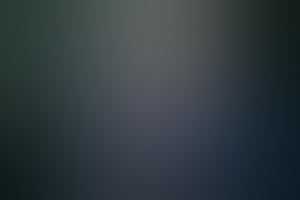 Here's what you should know about the Utah-based company Vivint.
5 min read 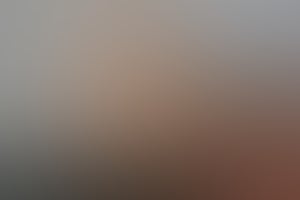 Apple is the most valuable company in the world -- and on Friday it officially turned 40 years old.
4 min read 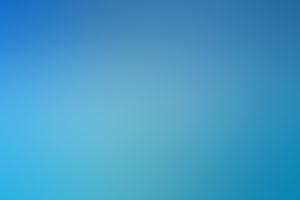 It's a possible solution to the limitations of dealing with government agencies over the phone or email.
2 min read 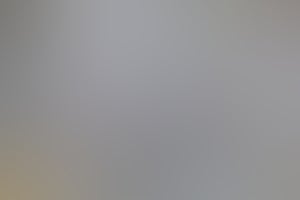 Printing piles and piles of Bill Gates' and Steve Ballmer's emails in the early 2000's led to this business idea.
4 min read