Ex-Apple exec Scott Forstall is best known as one of Steve Jobs' most trusted lieutenants, and a co-inventor of the iPhone.

Ex-Apple exec Scott Forstall is best known as one of Steve Jobs's most trusted lieutenants, and a co-inventor of the iPhone.

Forstall told the story of how he first met Jobs -- and how Microsoft went to extreme measures to win him over instead -- at an event at the Computer History Museum on Tuesday night celebrating the 10th anniversary of the release of the first iPhone.

Circa 1992, Forstall had just gotten his graduate degree, and lined up interviews with two big tech companies: Microsoft, where he had previously been an intern, and NeXT Computer, the computer startup that Steve Jobs had founded after his ouster from Apple.

A few minutes into Forstall's job interview at NeXT, Jobs rushed in, pulled his first scheduled interviewer aside, and took over. Jobs "peppered me with questions," says Forstall. The two talked for 15 minutes before Jobs seemed to make up his mind. 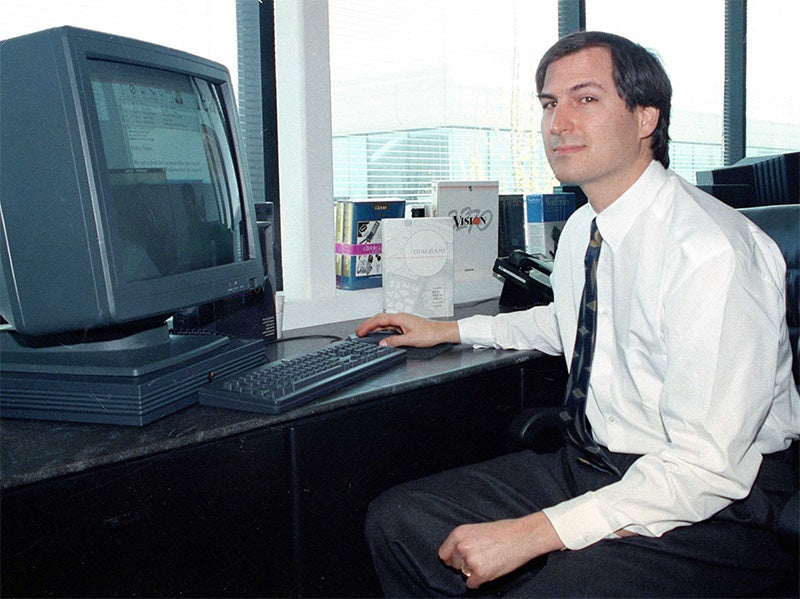 In this April 4, 1991, file photo, Steve Jobs of NeXT Computer Inc. poses for the press with his NeXTstation color computer at the NeXT facility in Redwood City, Calif.
Image credit: AP Images

At that time, NeXT was already struggling financially. As Forstall noted, it had amazing technology, but very few customers. Still, as a young upstart, he was intrigued by the possibility of working for Jobs and the team of experts he had assembled. And so, he did indeed take the job at NeXT, and politely turned down an offer from Microsoft.

The very next day, a package showed up on his doorstep: A "very large dead fish," on ice, with no message, but a return address on the Microsoft campus. This caused Forstall to freak out a little bit, and he called the Microsoft recruiter with whom he had been speaking.

"You know, I watched movies about the mafia," Forstall remembers telling the recruiter. "What the hell?"

It turns out there was an innocent explanation. Microsoft thought that a deeper appreciation of Seattle and Washington state, where the company is based, might get Forstall to reconsider the offer. So the recruiter went to Seattle's famous Pike Place Market, picked out the biggest fresh fish they could find, and had it overnighted to Forstall. 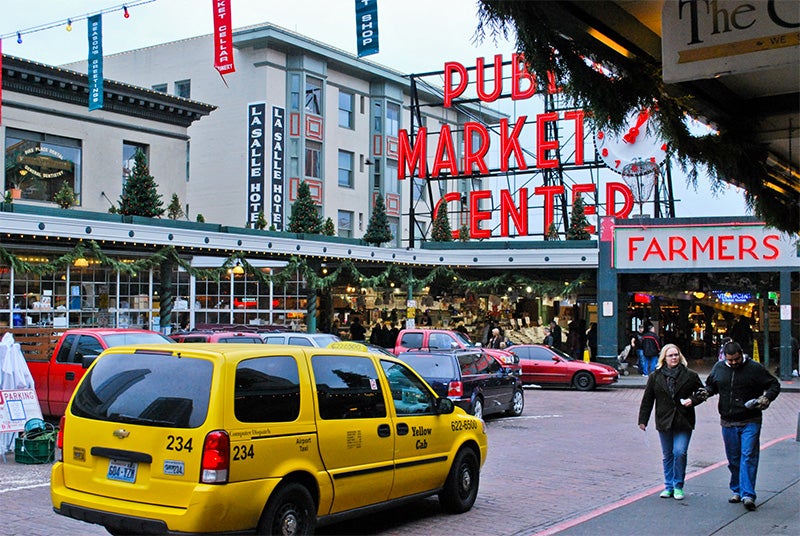 It didn't impress Forstall: "I will clearly change my mind because there are no fish in the [San Francisco] Bay Area," where NeXT was based, he joked.

"I did barbecue it that night," he says.

The postscript here is that Apple would go on to buy NeXT for $429 million in 1997, in a move that brought Jobs back to the company he co-founded, paving the way for him to become CEO. Forstall came along for the ride, leading the user interface team for what would become Mac OS X. When the iPhone project began, it was Forstall who was chosen to lead the iOS team. That one funny interview with Jobs ended up leading to much bigger things.