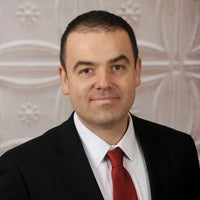 Max Zanan is a seasoned automotive industry expert with nearly 15 years of experience in sales, F&I and dealership consulting. After graduating John Jay College of Criminal Justice, Zanan went on to get his Master’s Degree before starting his career in automotive retail as a salesman at a local, New York City Volkswagen dealership. After working his way up the ranks, Zanan then became the General Manager of a New York City Mitsubishi dealership, which subsequently placed #1 in sales for Mitsubishis in the United States. Following his stint at Mitsubishi, Zanan went on to become the Platform President at Elite Auto Group, where he oversaw three dealerships, with 150 total personnel.

Zanan then transitioned from automotive retail into F&I Products and Training, when he accepted the position of Executive Director with Vehicle Manufacturer’s Services.  As Executive Director, he managed the company’s two largest accounts; Atlantic Auto Group and Plaza Automall. In 2011 Zanan founded IDDS Consulting to enhance sales and promote best practices with automotive dealers across the United States. As Co-Founder and CEO of IDDS Consulting, Zanan utilizes all of the skills he has picked up over the years in order to cohesively mentor dealerships on how to increase revenue and profitability in all departments.  Zanan’s latest venture is Total Dealer Compliance, a company he started to help car dealers mitigate the risks and exposure through compliant practices.  Total Dealer Compliance conducts Compliance Audits and provides an E-Learning platform for dealer personnel to take courses in order to instill the culture of compliance. 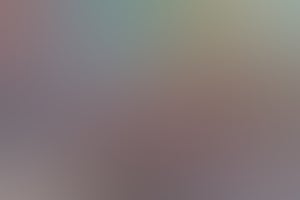