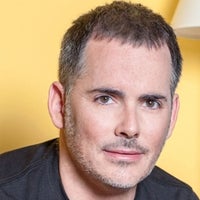 Micha Kaufman is chief executive officer and co-founder of Fiverr, launched in 2010. He is the visionary behind Fiverr's product and platform strategy, leading the company in its global mission to democratize lean entrepreneurship. Since its launch, Fiverr has became a leader in its multibillion dollar industry, enabling freelancers and entrepreneurs to start doing, growing and succeeding. Kaufman is also a partner at a venture capital firm and private investor in a number of disruptive consumer Internet companies. As a recognized voice in the areas of entrepreneurship, the future of work and the gig economy, Kaufman frequently shares his views through the Fiverr blog, Medium and various media outlets. 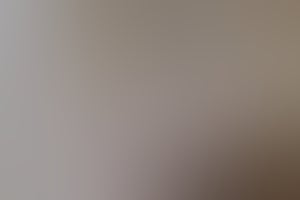 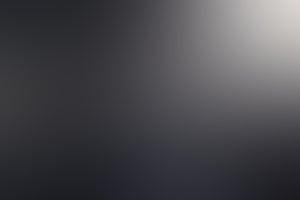 The travails of workers employed by ride-hailing and delivery platforms are real but often mask the success of freelance workers in the knowledge economy.
4 min read 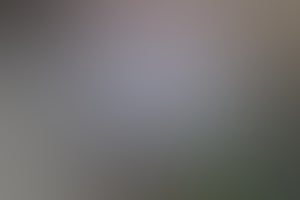 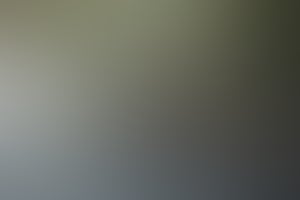 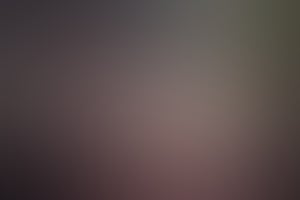 Every Entrepreneur Is a Dreamer. Ending DACA Is a Blow to All of Us, Wherever We Were Born.

A dynamic society wants people with ambition and talent. What is the future for a society that deports those people?
5 min read 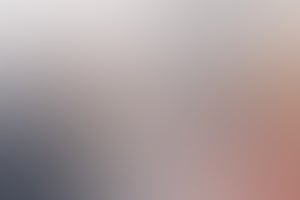 Starting Up Outside of Silicon Valley May Be Tough, But It Lays the Groundwork for Generations of Entrepreneurs

For those of us building new startup communities, the payoffs extend far beyond our current ventures.
6 min read 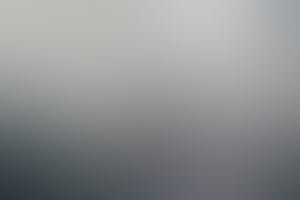 Every Entrepreneur Gains From Nurturing the High-Skilled Gig Economy

Small companies turn to the gig economy for costly talent but is gig work attractive to the people they need?
5 min read 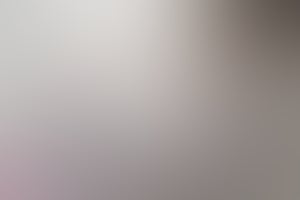 Scale Culture Alongside Growth Through Diversity

Recognizing the value of diversity early in an organization's lifecycle is an important part of creating a sustainable and ultimately positive cultural foundation.
6 min read 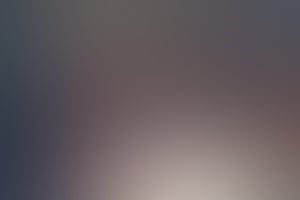 How Fiverr's Culture Created a Company of CEOs

A top-down management style wasn't a fit for Fiverr, so it flipped the model on its head.
6 min read 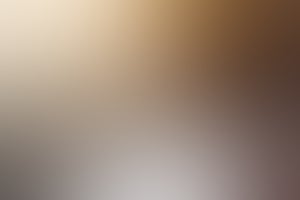 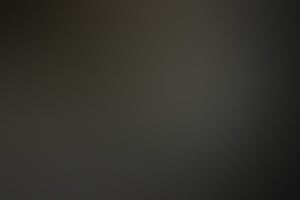 3 Problems Stunting Entrepreneurship Across the U.S. 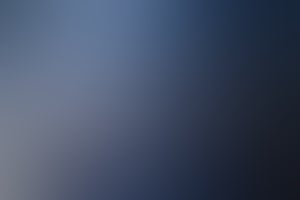 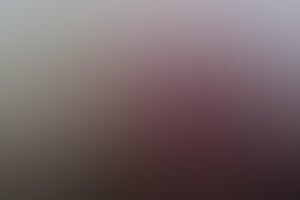 Access to affordable health insurance has sped the growth of the gig economy. Losing that coverage will make freelancing untenable for many.
5 min read