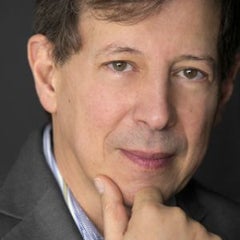 Mitch Russo founded Timeslips Corp, sold it for eight figures, then ran Sage, PLC as COO. Later, he became the CEO of Tony Robbins and Chet Holmes Business Breakthroughs International, which he grew to $25 million-plus per year, then wrote The Invisible Organization. He now builds certification programs and associations while podcasting.

"Your product is not you, and you are not your product," says this one CEO on handling feedback.

How to Outsource Your Way to a $10-Million Business

Steal this strategy from Microsoft, Salesforce and Intuit.