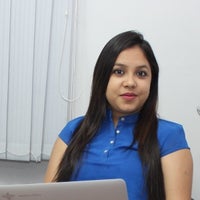 Moksha Srivastava is the Co-founder, CMO and Spokesperson of Wheelstreet. This first generation entrepreneur is in her early twenties and a bold risk taker. A native of Uttar Pradesh, she is a journalism graduate from IIMC, New Delhi. Prior to starting out at Wheelstreet.com, she was a reporter at Times of India, New Delhi, and a Radio Jockey at 92.7 FM in Jhansi. She was also a volunteer with an NGO called BIF that works with schools in small towns where they teach young school kids. 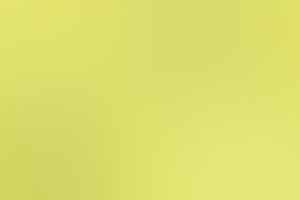 How Can One Catch the Eye of Investors? 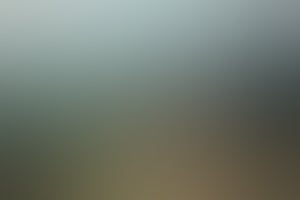 Evolving Travel Trends and the Impact of Self Drive On it

For women, travelling alone or with friends is a way to break the hidden boundaries around them
5 min read