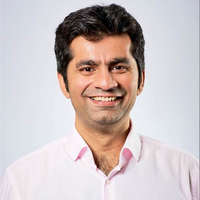 Mudassir Sheikha is the CEO and co-founder of Careem. He grew up in Karachi, Pakistan, before graduating from the University of Southern California with a degree in economics and computer science and then completing a masters degree in computer science at Stanford.

Mudassir’s career in tech started with Silicon Valley startup “Brience”. Mudassir then moved back to Pakistan and co-founded “DeviceAnywhere”, a company that was acquired by “Keynote” in 2008 before joining management consulting firm “McKinsey & Company” in Dubai.

In 2012, he left to form a new company with ex-McKinsey colleague, Magnus Olsson. The idea was not just to build a big business, but start one that would have a big impact, be meaningful, and with a mission to simplify and improve lives and create an awesome organisation that inspires. From that came Careem.

Today, Careem is the leading technology platform across the greater Middle East and was recently acquired by Uber in the largest industry transaction seen in the region. Careem operates in more than 100 cities across 14 countries with more than 1,300 colleagues and well over one million captains on its platform. 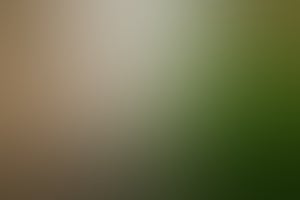 Pivoting For Progress: Why Careem Turned To A 0% Commission Model For Its Food Delivery Business

"At Careem, our mission is to simplify and improve lives. The previous model we used with our restaurant partners did not live up to our mission; so, we pivoted."
4 min read