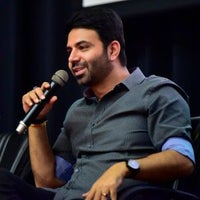 Naresh Arora forayed into the ambit of content development and digital marketing in 2011, with the inception of his company DesignBoxed , delivering successful E-commerce projects for various International clients, which equipped him with the nuances of digital media.

Establishing himself as a well known and trusted name in the field of digital marketing, Mr. Naresh Arora diversified into the sphere of political digital media campaign management with his first project being Punjab Assembly Elections 2017, followed by spearheading Gurdaspur By-Elections 2017 and Himachal Pradesh Assembly Elections 2017, which saw him establish himself a social media strategist to reckon with, backed by astute campaign management and out of box approach towards conceptualising plain looking ideas! What followed was the success of more political digital campaigns including Punjab Municipal Elections 2018 and Shahkot By-elections 2018 for Mr.Arora and his team at DesignBoxed, delivering comprehensively conceptualized campaigns.

An interesting aspect of Mr. Arora’s journey in the realm of politics has been meeting challenges head on, which is evident from his choice of taking up the digital media campaign management of Congress Party, starting with Punjab, despite its history of having negligible social media presence. This ability of working his way around challenges has rewarded him immensely, with Mr.Arora being credited with reviving the fortunes of Congress Party in many states, with his aggressive campaign management. Currently Mr.Naresh Arora is handling digital media campaign management for a spectrum of prominent leaders all across India, and leading digital political campaigns in Chhattisgarh, Haryana, Rajasthan, Himachal Pradesh and Punjab. Mr.Arora is also the digital media expert of Punjab Govt’s drug fighting outfit Special Task Force(STF), heading its various engaging digital campaigns including a weekly talk show.

An all rounder in every sense of the word, Mr. Arora has represented the country at International Kick Boxing championships, apart from being a National Level Cricket player. 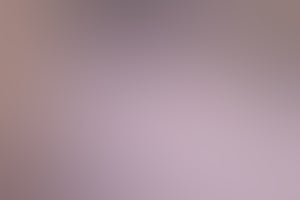 The Use and Consequences of Emotions in Social Media Campaigns