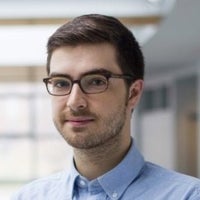 Nathan is a tech reporter at Business Insider, where he focuses on apps, startups, and streaming services. 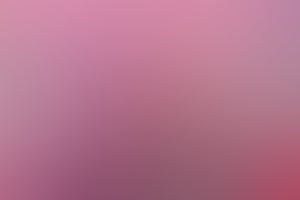 From comedians to gamers to beauty vloggers, YouTubers have generally built their followings outside of the control of media giants, even if they are signing big deals with those companies.
8 min read 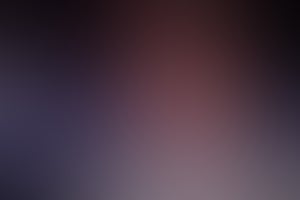 Although the app will be gone within the coming months, Twitter will be keeping Vine's website up indefinitely.
4 min read 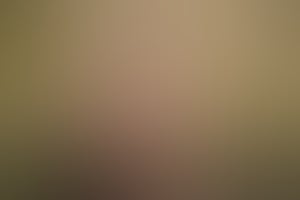 Theranos CEO Elizabeth Holmes' Net Worth Is Now $0, According to Forbes

The company has suffered a series of blows, which began with a high-profile exposé from The Wall Street Journal last year that called the company's underlying technology into question.
2 min read 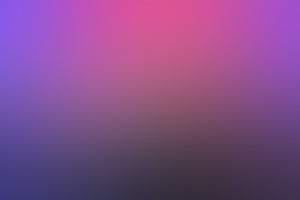 Tinder has recently been on a campaign to try and prove that its app is about more than just hook-ups.
2 min read 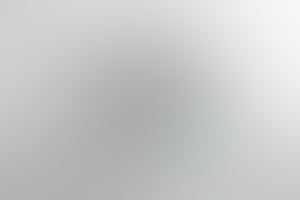 This is so cool on so many levels.
1 min read 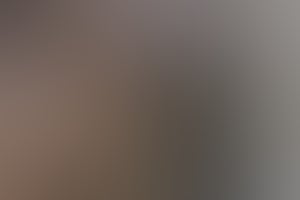 Is Google Spying on Students? The Electronic Frontier Foundation Believes So.