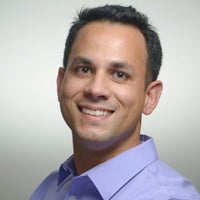 Neil Joseph is the Founder & CEO of Stack Lighting, a technology leader behind the world's first fully responsive lighting solutions for homes and commercial buildings. He received his B.S. in Engineering Physics at UC Berkeley, and even as a child always had a passion for cars and lighting. Before launching Stack, Neil worked at Tesla Motors where he started and managed the Tesla Delivery organization, directing its growth and helping Tesla attain profitability from Q1 2013 onwards. Since working at Tesla, Neil has been committed to bringing the world the first responsive light bulb with Stack. 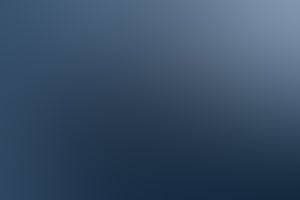 Let There (Not) Be Light! How Technology Can Help You Get Better Sleep

Did you ever consider that the hue of the light your electronic device emits is what's keeping you up at night?
5 min read