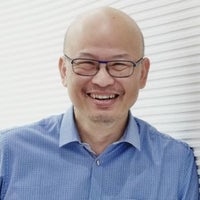 Peng is an entrepreneur who invests in entrepreneurs. He does so primarily through his role as Managing Partner at Monk's Hill Ventures - a technology venture fund based in Southeast Asia that he co-founded. Peng was the co-founder Electric Classifieds. After Electric Classifieds, he was the founder and CEO of Interwoven, which went public on NASDAQ and grew to a $10B market cap before being acquired. After Interwoven, Peng founded Encentuate, the leader in enterprise identity management. The three businesses he started now generate annual revenues that total more than $1 billion. Most recently, Peng was a Partner at GSR Ventures, a leading VC in China. Peng has also served on many boards, including SingTel. YY.com, and IMDA Singapore. He is currently the Chairman of SolveEducation! and a board member of the International Advisory Board for the University of Texas at Austin. Peng earned a B.S. in Electrical Engineering from the University of Texas and an M.S. in Computer Science from the University of Illinois. 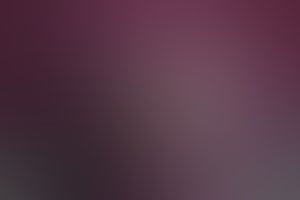 The Rise of Third Generation Companies in Southeast Asia