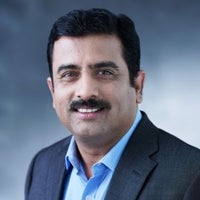 Mr. Prasad started his career with DHL Express as a management trainee. Having spent his entire career with DHL, he has risen through ranks over the years undertaking several leading positions within the company. In January 2004 he was appointed the Head of IT for DHL Express India, at the age of 31, making him the youngest member of the senior management team. He subsequently went on to become Senior Director IT, South Asia in 2008, managing the IT function for neighbouring countries like Srilanka, Pakistan, Bangladesh, Nepal, Bhutan & Maldives in addition to India. During his tenure, he worked very closely with business and functional heads of these countries contributing to the South Asia Area’s business growth.

In 2007, Mr. Prasad’s successes was recognised by the IT industry and he was nominated among India’s Top Five CTO’s in the prestigious “CTO of the Year” Award. His efforts have earned him a place in India’s top 100 CIO’s as per an independent IT magazine survey (CIO Decisions) conducted in early 2008. Under His leadership, DHL India IT had won the best IT performance in the Asia Pacific award for 2 consecutively years in 2006 & 2007. In 2018, Prasad & his team’s efforts resulted in DHL Express India getting the most coveted Global CEO award for their GST implementation.

Mr. Prasad possesses a Bachelor’s in Science from MVM College, Bhopal. He did his Masters in Computer Management from Symbiosis Institute of Computer Studies & Research (SICSR), Pune. 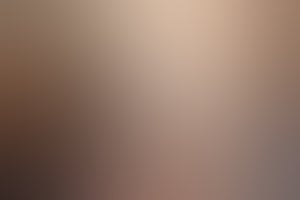 We still need to ask ourselves – are companies indeed investing in employee-focused technologies?
5 min read