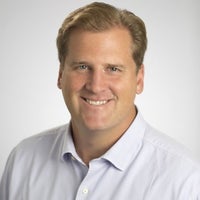 Co-founder and CEO of SingleCare

Rick Bates is the CEO and Co-Founder of SingleCare, a new retail service for more affordable and accessible healthcare. Rick has almost 20 years of experience leading companies in the managed care space. He previously served in leadership roles across a host of healthcare companies, including some of the nation's largest health insurance firms like UnitedHealth Group, Oxford Health Plans and Coventry Healthcare. Rick also served as President across several pharmacy benefits programs such as Catalyst Rx, which later became Catamaran. He holds an MBA from the Wharton School of Business. 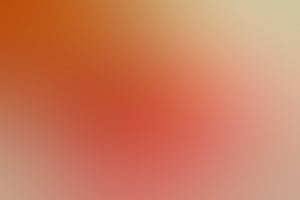 6 Hacks for Taking Control of Your Healthcare Costs

Healthcare is a business, We need to be smart, savvy, informed shoppers.
6 min read