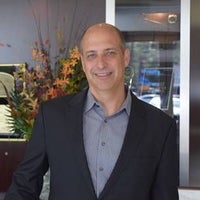 ?Rob Elder is president of Elder Automotive Group (EAG), an award-winning family-owned and operated auto dealership based in Tampa, Fla., and Detroit, Mich., that encompasses seven dealerships and Elder Auto insurance, a unit of Allstate Insurance. Elder worked his way through the automotive industry under the guidance of his parents who established EAG in 1967. He has been awarded the industry's most coveted and prestigious awards, such as the Ford Motor Group President's Award, which is Ford Motor Company's highest honor, and the Salute to Dealers Award, which recognizes dealers who go above and beyond when it comes to giving back to their communities. Elder has always believed in giving back to his community and supports numerous charitable nonprofits that help local youth, such as Replay Tampa Bay and Davin’s Dream Team. 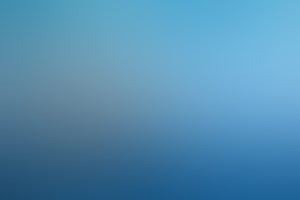 From Washing Cars to Running a Multi-Million Dollar Empire

The first female to own a Ford dealership taught her children the secrets to sustaining success.
4 min read