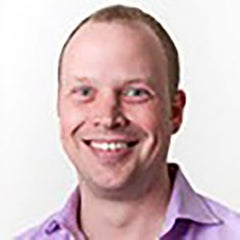 Scott Kriz is the co-founder of Bitium, an app and password managment system. Kriz has spent his career building successful customer-facing products across several technology verticals, including gaming, enterprise IT and online education. Before co-founding Bitium, Scott was vice president of product for Fastpoint Games, a sports and entertainment gaming company that sold to Weplay in 2012.

Why You Should Skip the Password and Try These Things Instead

With Edward Snowden causing a whole lot of hoopla over passwords, here are a few alternatives to keep your company safe and sound.