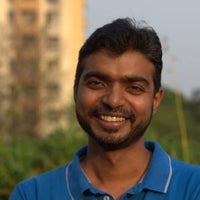 Ex CEO and Founder of Tastykhana.com (a Delivery Hero venture),  a revolution in the food tech space, Shachin was the force behind the company’s multiple funding rounds and a successful exit in 2014 when it was acquired by Rocket Internet backed Foodpanda.

Post Tastykhana.com, Shachin started on his next entrepreneurial journey and founded Sminq in 2015. He realised that wait at the doctors, restaurants, spas, salons, retail shops etc. was not only the longest but also the most challenging problem to solve. For the first six months, he piloted Sminq at clinics majorly and a few merchants in Pune. It served as an in-store CCTV giving live updates on how patients were being served and when one can expect his/her next turn. It started with a single clinic in 2015 and by 2017, more than half a million customers across multiple cities were using the app. Today, under Shachin’s leadership, SMINQ is on its way to becoming a global platform for people to share what’s “Live Now” at places around the world.

As the CEO, Shachin is responsible for overall operations, branding and business growth. He is a Computer Engineer by education and started his career with Synygy India. He is a first generation self-motivated entrepreneur whose dedication and ability to think outside the box has helped Sminq to reach where it is today.

The aspects of his personality that reflect truly in Sminq today are transparency, honesty and high standards of work ethics. 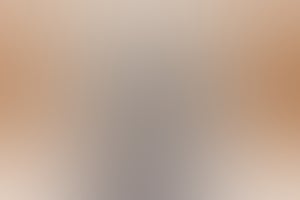 Five Key Factors to Consider When Starting a Second Startup

When you enter into the space of launching your second start-up, there is a lot of consumer expectations and pressure that awaits you.
5 min read