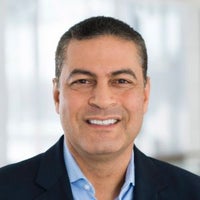 Marakby joined Ford Motor Company in 1990 and served in a variety of positions in Product Development through out North America and Europe. His roles ranged from having full responsibility of regional vehicles’ powertrain and lineup to his role as the vehicle line director of all c-size cars globally, including Ford Escape, Focus and C-MAX. Marakby also worked in Plant Vehicle teams for several years, delivering significant quality and financial improvement to the business at two vehicle-manufacturing plants. He has extensive background in electrification, having led the Ford team to deliver a battery electric vehicle, plug-in hybrid vehicles, and hybrid electric vehicles.

Previously, Marakby was the former Vice President, Global Vehicle Programs, Uber, from April 2016 to April 2017. He was named Automotive News "Electrifying 100 EV Leaders" in 2012 and "60 Who Are Steering Self-Driving Vehicles" in 2016. He also received multiple quality awards and he received the Henry Ford Technology Award in 2010. He is a Master Six-Sigma Blackbelt Champion. Marakby has a Master in Electronics Engineering from the University of Maryland College Park, and a Master of Business Administration from the University of Michigan, Ann Arbor. 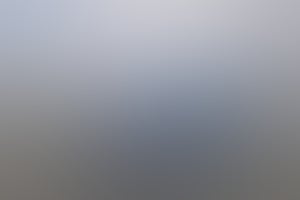 The development of self-driving vehicles hints at a whole new way of moving people and goods, but it is still about placing the customer above all else.
6 min read