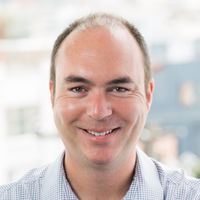 As CEO of Upwork, the largest freelancing website, Kasriel is an expert on the future of work and the rise of flexible, remote teams who believes that people should have location independence and companies should be able to access the best regardless of where it happens to be. Kasriel built and led a distributed team of more than 300 engineers located around the world as Upwork's SVP of Engineering before ascending to be CEO. His book Hire Fast & Build Things details how to use freelancers to power businesses. Kasriel holds an MBA from INSEAD, a Master’s from Stanford in Computer Science and a BS from Ecole Polytechnique in France. 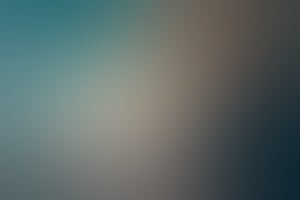 Take command of your success with these essential reads.
5 min read 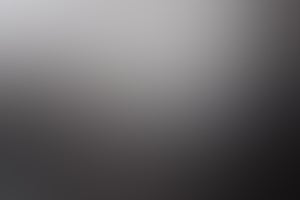 With companies training people less, the most valuable path to success may be pioneering your own career.
5 min read 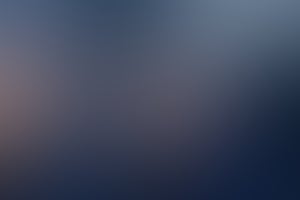 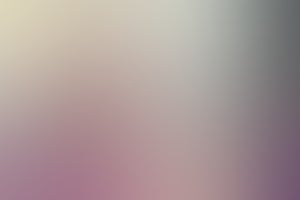 As a manager, understanding how to lead a remote team and doing so effectively will likely be critical to your future career potential.
5 min read 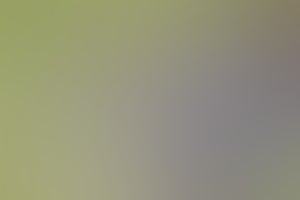 More than raising funds or holding the vision, a founder has to make great hires, create processes for them to do, and then step aside.
7 min read