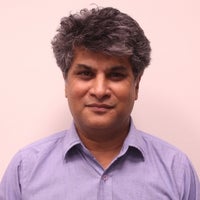 Sushanto is the Founder & CEO of Lead Angels started by a team originally from IIT Bombay. Lead Angels is an alumni focused seed stage angel network with over 100 members and chapters in Delhi, Mumbai, Ahmedabad, Bangalore & Hyderabad. The network has made twelve investments in the last 18 months.  He has been working in the early stage ecosystem in India for the last 15 years. Prior assignments included Chief Executive Officer , Society for Innovation & Entrepreneurship, IIT Bombay and Director of Techcap India a boutique investment bank focused on early stage companies.  His earlier stints included companies like PriceWaterHouse Coopers, HCL Insys and Softek. A TIE Chartered member he is also a part of advisory committee at IIT Delhi and IIT Gandhinagar incubators.

He regularly speaks and writes about early stage companies at industry forums and media. He has conducted mentoring programs for entrepreneurs at StartupNext, CII, TIE and NASSCOM among others.  He and other members of the Lead Angels team  have been judges for business plan competitions conducted by IIT Bombay, TIE, BITS and IBM among others. 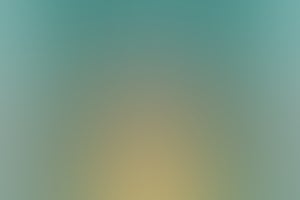 Indian Start-ups Receiving Largest Angel Funding After US, But There's A Catch