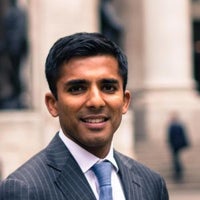 Mr. Uday Garg founded Mandala Capital in 2008 and has since been dedicated exclusively to developing the business with a focus on the Food and Agribusiness sector. Since the firm’s inception, Mr. Garg has been involved in all areas of the business and was instrumental in developing its strategy and vision, as well as raising the current funds under management. He sits on the Boards of portfolio companies and manages the relationships with the firm’s partners and stakeholders.

The inspiration behind food and agriculture as sector focus stems from the influence of Mr. Garg’s late grandfather, Mr. B.R .Barwale, who founded Mahyco, India’s leading Seed Company, in 1964. Mr. Barwale was a recipient of the World Food Prize in 1998 and has been widely recognized as a leader in the agriculture world with a keen business sense and a deep connection to the Indian farming community.

Mr. Garg holds a B.S. in Economics from the Wharton School of the University of Pennsylvania, with Concentration in Finance. 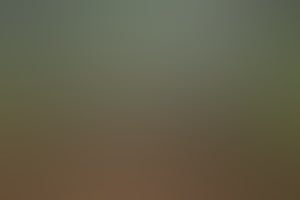 The food and agri-business in India are ripe for such innovation in product development, technology integration and process excellence
4 min read