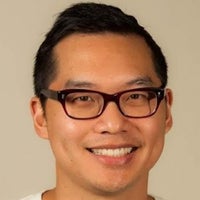 Vincent Kitirattragarn, 31, launched Dang Foods in 2012 after his mother gave him a recipe for Miang Kum, a Northern Thai dish that requires toasted coconut. His company is named for his mother, whose name is popular among women in Thailand and is also the Thai word for the color red. Kitirattragarn, a New York City native, started his career researching environmentally and socially beneficial products for the City of New York. He moved to the Bay Area to work with GoodGuide, a natural product ratings company headed by a UC Berkeley professor. His product, Dang Coconut Chips, is sold in 7,000 locations around the United States, including Whole Foods, Target, Kroger, Safeway, Stop n’ Shop, The Fresh Market, Sprouts and elsewhere. 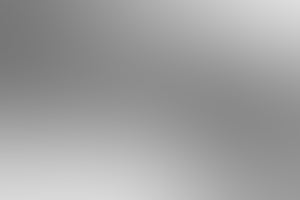 Immigrants "get the job done," as a laudatory moment in the hit show "Hamilton" phrases it.
7 min read 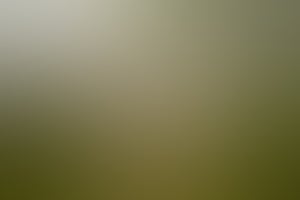 Want to Improve Your Decision-Making? Shut up for 10 days.

Insight meditation, also known as vipassana, is a method handed down by the Buddha himself.
5 min read