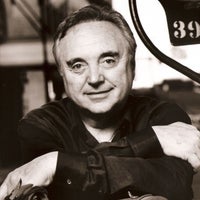 Warren Adler is best known for The War of the Roses, his iconic novel turned dark comedy box office hit starring Michael Douglas, Kathleen Turner and Danny DeVito. His Film/TV projects currently in development include the Hollywood sequel to The War of the Roses - The Children of the Roses, along with other projects including Capitol Crimes, a television series based on his Fiona Fitzgerald mystery novels, as well as a feature film adaptation of his bestselling historical thriller, Target Churchill. 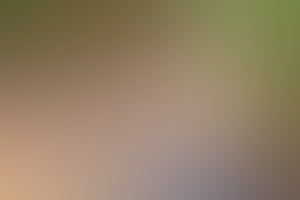 Striking a balance between an active career and pursuuing artistic dreams is an achievable goal.
7 min read