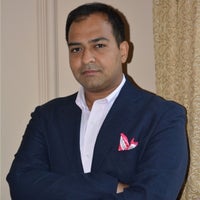 Yashovardhan Gupta (Computer Science Engineer; MBA, Indian School of Business, Hyderabad) is an upcoming business leader of India. A recipient of the Torchbearer award and with global experience in Mergers and Acquisitions, Yash has worked in Indonesia, China, Mongolia and Europe, before returning to India to help grow the manufacturing base of the country. Yash founded Torero Corporation, which gained global admiration when it bagged the "Exclusive Global License for Cross Leather Accessories" in 2012. Cross being a listed company, Torero Corporation received widespread media acclaim in the US. This was the first instance when an Indian company managed to get the Exclusive Global license for a 170 year old American listed brand, also famous as the official writing instrument of the White House.

Torero has grown from strength to strength and has a young, aggressive team, who have won the admiration of consumers and retailers alike for launching a critically acclaimed Cross Leather Accessories collection, now being sold in more than 40 countries. Apart from CROSS, Torero has also acquired licenses for POLICE, Cosmopolitan, Victorio Y Lucchino (V&L), Swarovski IB & Torero. Torero is the only company to have won Red Dot Design Award in succession for CROSS Grabado Tech+ Wallet and CROSS Origami Collapsible Handbag in 2015 and 2016 respectively. 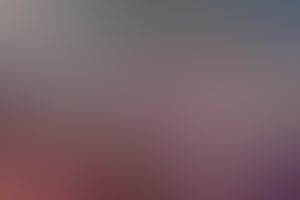 Retailers on e-commerce portals view this as an opportunity to let their buyers know that they have a wide array of products available that are in line with the latest couture.
4 min read 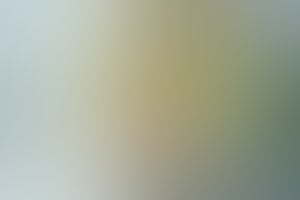 Entrepreneurship in Retail? You Got It, Just Follow These 5 Simple Rules!

Though there is no shortage of 'gyaan' on retail, and Brands, Malls, Consultancy companies plug a variety of metrics,
4 min read