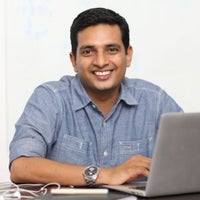 A startup evangelist and a prominent figure in the Indian entrepreneurial ecosystem, Zishaan Hayath is the Founder and CEO of Toppr, an app that provides personalized learning for students studying for boards, Olympiads, and various engineering and medical competitive exams.

With the backing of SAIF Partners, Helion Ventures and Fidelity Investments, his motive with Toppr is to personalize learning for students by leveraging best-in-class technology.

Hailing from Hyderabad, Zishaan moved to Mumbai in 2000 to study at IIT Bombay and was awarded the Institute Citation and two Institute Colors, besides the Young Alumni Achiever Award in 2015 by the institution. Post his graduation in 2005, he joined ITC Limited and then worked with Opera Solutions on strategy and operations projects for Fortune 100 clients in North America, Europe and Asia. In fact, Zishaan was the first employee hired in Opera Solutions' India office.

In April 2008, Zishaan co-founded a phone commerce marketplace called Chaupaati Bazaar, one of the early companies in the Indian e-commerce space, which was eventually acquired by India's largest retailer, Future Group, in 2010. He became the Vice-President in the product category of the new entity. It was during this time that Zishaan came across the idea of Toppr.com after realizing that students in India were spending enormous amounts of money on coaching classes. Following thorough research, the education app was brought into existence in 2013.

Besides Toppr, Zishaan is a serial angel investor and has mentored a few Indian startups including Olacabs, Chaayos & BiteClub. He also runs a highly-regarded angel investment group called Powai Lake Ventures. In his free time, Zishaan loves to eat out and travel to know the culture, lifestyle, business and history of other countries. 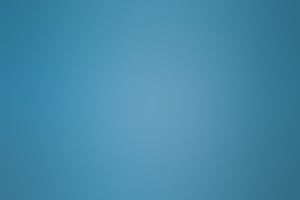 How do you know if you're Creating a Product-First Company? Is there a Secret Formula?

Whether you're developing a disruptive new product in a young startup or driving a well-established large scale firm, having a product-first mindset is crucial in the race to the top
5 min read