Evolution: Why Are Most of Us Right-Handed?

We humans don't typically agree on all that much, but there is at least one thing that an impressive amount of us accept: which hand is easiest to control. If you use one hand for writing, you probably use the same one for eating as well, and most of us – around 85% of our species – prefer our right hands. In fact, "there has never been any report of a human population in which left-handed individuals predominate", according to archaeologist Natalie Uomini at the University of Liverpool in the UK.

Lateralisation of limb use – that is, a bias towards one side or the other – usually begins in the brain. We know that some tasks are largely controlled by brain activity in the left hemisphere, while the right hemisphere governs other tasks. Confusingly, there is some crossing of nerves between the body and the brain, which means it's actually the left side of the brain that has more control over the right side of the body and vice versa. In other words, the brain's left hemisphere helps control the operation of the right hand, eye, leg and so on. 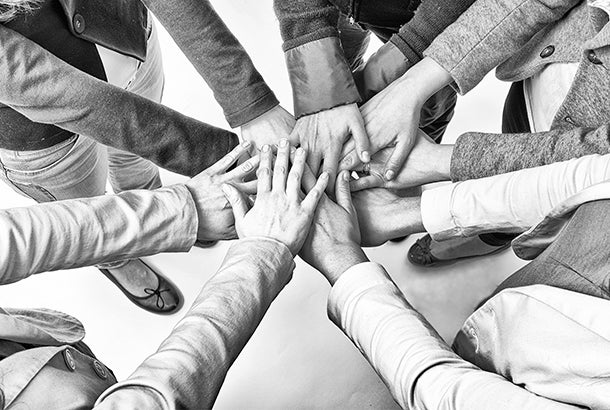 Related: Evolution: Why Don't We Have Harrier Faces?

Some argue that this division of neurological labour has been a feature of animals for half a billion years. Perhaps it evolved because it is more efficient to allow the two hemispheres to carry out different computations at the same time. The left side of the brain, for instance, might have evolved to carry out routine operations – things like foraging for food – while the right side was kept free to detect and react rapidly to unexpected challenges in the environment – an approaching predator, for instance. This can be seen in various fish, toads and birds, which are all more likely to attack prey seen in the right eye.

So it is possible (though hard to prove) that as our hominin ancestors began walking on two legs rather than four, freeing up their hands to perform new tasks like making tools, they were predisposed to begin using those hands differently. Or, as cognitive scientist Stephanie Braccini and colleagues put it in a Journal of Human Evolution study, "a strengthening of individual asymmetry [may have] started as soon as early hominins assumed a habitual upright posture during tool use or foraging".

In support of the idea, Braccini and her colleagues' looked at handedness in chimpanzees, and found that when the apes stand on all fours, they displayed no real hand preferences. It was only when forced to assume an upright stance that a lateral preference emerged – although individual chimps in the study were equally likely to be left-handed as right-handed.

Evidently, then, something else was needed to push early humans from a lateral preference in general to the extremely high levels of right-handedness we see today.

We know roughly when that change occurred from experiments in which researchers made their own versions of ancient stone tools using either their left or right hands to chip – or knap – the tool into shape, before comparing them with the tools made by early hominins. Doing so suggests there is only limited evidence that hominin toolmakers working more than 2 million years ago were primarily right-handed.

However, stone tools that were made some 1.5 million years ago in Koobi Fora, Kenya, by two ancient human species –Homo habilis and Homo erectus – do show some evidence of species-wide right-handedness. And by the time a species called Homo heidelbergensis had appeared, perhaps around 600,000 years ago, there was a clear right-handed preference in prehistoric societies. Wear on the preserved teeth of Homo heidelbergensis, for instance, suggest that food was usually brought to the mouth with the right hand. 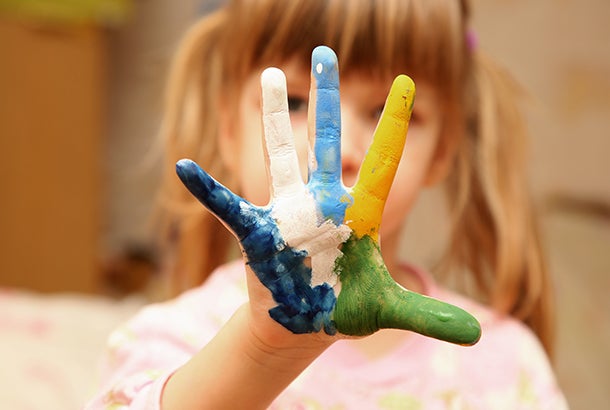 Related: The Curious Truth About Belly

This tells us when that shift occurred, but not why. Some have argued that it all comes down to language. Just as most people are right-handed – a trait, remember, controlled by the left side of the brain – so do most people do the bulk of their linguistic processing in their brain's left hemisphere. Indeed, this left-brained specialisation for language is even more common than right-handedness – which might suggest that as the left hemisphere evolved for language, the preference for the right hand may have intensified simply as a side effect. This is called the Homo loquens hypothesis: lateralisation in general was driven by the evolution of an upright, bipedal stance, while the rightward preference was driven, some time later, by the evolution of language.

Right-handedness, then, may simply be an accidental by-product of the way most of our brains are wired up. But proving the hypothesis is difficult, or even impossible, since it would ideally involve running neurological tests on our long-dead ancestors. The truth is we'll probably never quite know what the sequence of events was that led our species to lean so overwhelmingly on the right sides of our bodies and the left sides of our brains.

As for the left-handers out there? Take heart! According to a 1977 paper in the journal Psychological Bulletin, "there is remarkably little evidence for any association of left-handedness with deficit, as has often been suggested". In fact, some research shows that left-handed folks might even have an easier time recovering from brain damage. And their left hand seems to have the advantage of surprise in a fight, which means they can be better at combat sports. All of which suggests there are advantages to breaking from the norm. 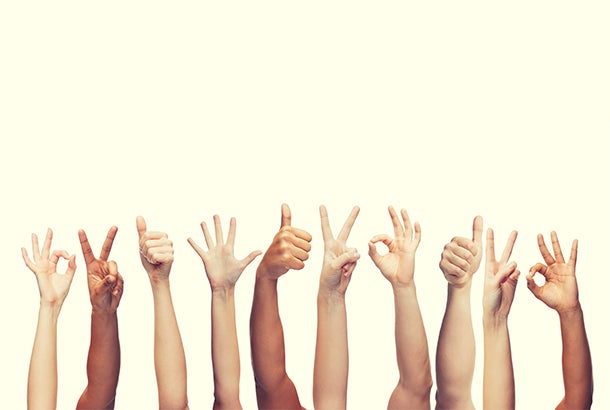 Related: What Our Perspiration Reveals?