Grom Social Has Blossomed Into an Impressive Social Media Platform

Back in 1998, the Federal Trade Commission conducted a survey of 212 websites and found that nearly 90 percent of them collected personal information from children. In response, Congress passed The Children's Online Privacy Protection Act (COPPA) setting restrictions on the types and methods of marketing that website operators can use to target children under the age of 13.

COPPA gave parents control over the collection, use, or disclosure of personal information from children, but it did nothing to prevent kids from viewing inappropriate content. While the Internet can be used to help educate and inform, it is also cluttered with celebrity gossip, conspiracy stories and viral memes that are clearly meant for adult consumption. With kids using tablets since the age of two and looking forward to the day that they can post on YouTube and Instagram, parents worry about dangers that are only a click away.

Fortunately, there is a youth-oriented social platform called Grom Social that provides children with a safe space to enter and explore the world of social media.

Grom Social was founded by Zach Marks in 2013 who was inspired by his own early experiences with social media. Being a precocious ten-year-old, Marks was eager to get on Facebook, even making a secret profile behind his parents' backs. When Marks was forced to delete that account, he started thinking about making a social network designed entirely for kids.

With his parents' help, a twelve-year-old Marks began taking the first steps to make his vision a reality. 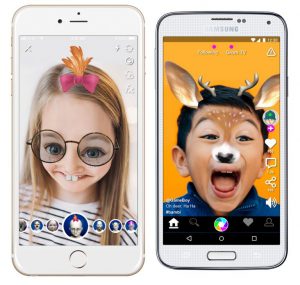 What Marks put together was a social media entertainment platform offering everything that a kid would ask for: a curated selection of kid-friendly shows, a messaging service, photo and video editing, and an expansive network of users to share and receive each other's content.

Grom Social would also monitor chats at all times. It would intervene in cyberbullying incidents by communicating to both the bully and the victim about proper internet behavior. This focus on Internet etiquette was important to Marks since his own sister had experienced bullying at school.

To help kids prove they know how to behave online, a Digital Citizenship License course was developed. Grom Helpers avatars would guide kids to use the app and to reinforce positive behavior.

"I still remember the day that we launched back in fall 2013 with thousands of kids signing up everyday and grateful parents telling us how much they appreciated the safe community that we were building," recalled Marks.

Since 2015, Grom Social has signed up more than 25 million kids and parents across all of its platforms.

"Grom is an Australian word for an up and coming surfer," explained his father Darren Marks who became the chairman and CEO of Grom Social Enterprises. "Even as we expanded into new areas of business, we have never lost sight of our original mission: making a safe, protected platform that kids choose to use."

Grom Social Enterprises has branched out into new product lines including a web-filtering system for educators. The company has acquired the entertainment studio Top Draw Animation and Curiosity Ink Media. They are hard at work right now preparing for the launch of the holiday-themed website Santa.com.

Grom Social is available on iOS and Android. To learn more, please visit gromsocial.com. Grom Social Enterprises, Inc. is publicly traded and is currently traded under the ticker symbol GRMMD on the OTC Markets and will be uplisted to Nasdaq Capital Markets under the new ticker symbol GROM.

About the Author: Mitchell Yu 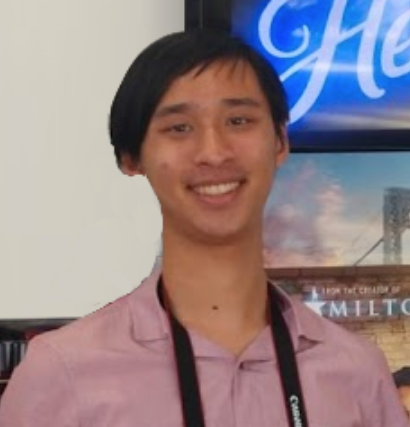 Mitchell Yu is a freelance writer and contributor to USA Today, Forbes and StreetIQ covering trends and key players in the technology, gaming, e-commerce and digital marketing industries.

The post Grom Social Has Blossomed Into an Impressive Social Media Platform appeared first on StockNews.com