It's All About the Details 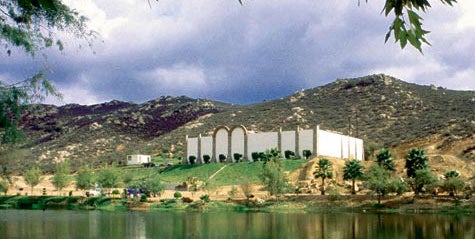 Xanic, a native Cora Indian word meaning "the flower that blooms after the first rains," is a fitting name for Monte Xanic.

The winery was founded in 1987 by five partners intent on establishing a new benchmark for Mexican winemaking just as Mexican trade laws were relaxed, increasing foreign competition. But the partners were determined that Monte Xanic be the flower that blooms first, and their conviction has certainly paid off.

Although the winery has grown at a steady rate and its wines have received high acclaim, Monte Xanic has put the cap on production in order to maintain its boutique philosophy and dedication to making wines that reflect their Mexican character.

There are, however, two projects on the drawing board for 2010. First, under the leadership of Mexican architect Juan Garduño, the winery will be modernized in a sustainable manner that utilizes the region's natural resources. The new state-of-the art facility will include an outdoor amphitheatre large enough to seat 100 spectators. The picturesque venue will provide an idyllic spot for concerts, small festivals, and wine tasting events.

Monte Xanic is also collaborating with Banyan Tree, a leader in the development and management of luxury resorts, to create an inn and spa on the property. Forty-two luxury villas will make up the Banyan Tree at Monte Xanic, making the winery a true destination for visitors.

Getting there:
Located near the town of Francisco Zarco, about 18 miles east of Ensenada, Mexico, and approximately 60 miles south of the U.S.-Mexican border.