Risk Something Or Risk Everything

The most meaningful pursuits should have an element of risk. That's how you know they mean something.

Starting out on any venture requires commitment. A commitment to bring your ideas to life and a commitment to make a positive change, and that means staying the course when things get tough, whether it's a personal project or a large scale, collaborative global effort. The challenge is to see failures and obstacles as valuable tools for learning rather than reasons to give up.

Just ask Rohan Marley, the son of music legend Bob Marley. Rohan found himself at a career crossroads in 1999. Rather than fall back on his father's remarkable musical legacy, he decided he wanted to forge his own path and career beyond just being the son of the Jamaican icon. He invested $200,000 of royalties he'd received from his father's music on 52 acres of land in his native Jamaica, deciding to utilise local knowledge and empower the local community to realise the rich potential of their coffee resources.

It was a struggle. There were the eight years spent applying for export licenses and organic certification and then the discovery that the coffee was not of good enough quality to sell. Downhearted but not beaten, Marley travelled to Ethiopia, where he witnessed coffee growing at its best. He decided to rekindle his business and Jammin' Java was born. Rohan learned about blends, adding some Ethiopian beans to his improved Jamaican crop, and in 2013 his company made $6 million in revenue. Marley Coffee, and their sustainably grown, ethically farmed and artisan-roasted gourmet coffee is now noted all over the world and most recently licensed to distribute in Europe and the UK.

That tale of commitment, no matter the odds, is told all over the globe. Marketing guru Jane Martino sold the PR firm she started aged 25 and set up Smiling Mind, a mindfulness and meditation app, after losing the love for her original work. Her app has become a key education tool in 4,000 schools in Australia and in major multinationals such as PwC and Google. 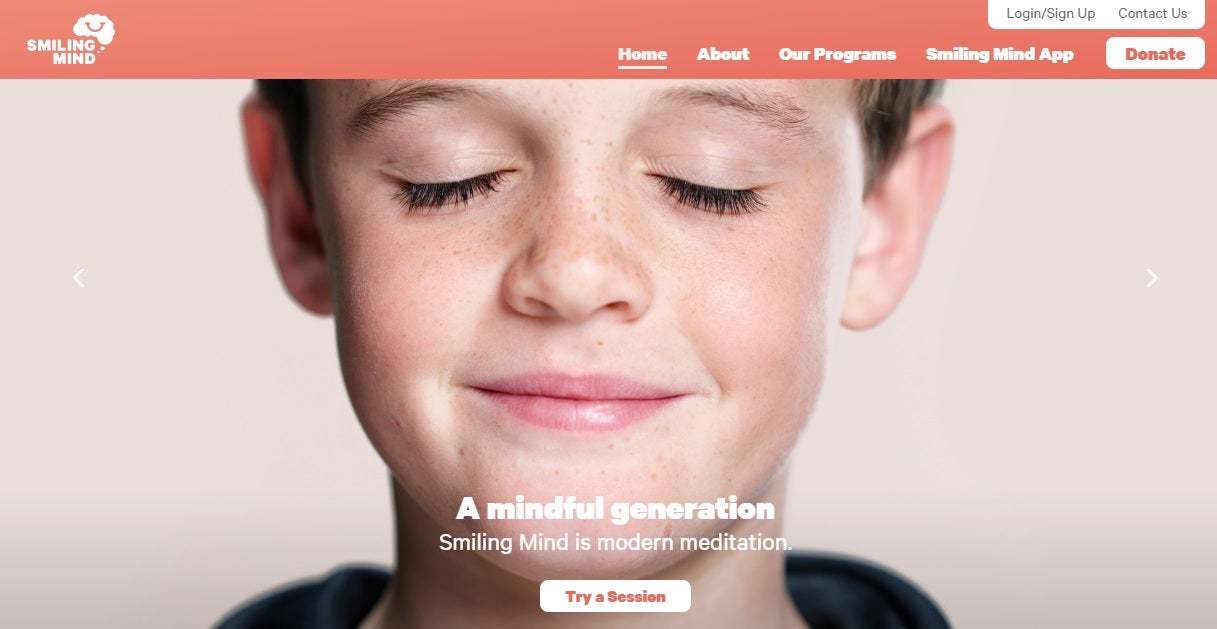 Smiling Mind's success led to a second app, Shout, which allows users to donate small amounts to charity via their smartphones. The concept, she says, is much like shouting your friend a coffee or lunch.

Martino says it's all about following ideas and staying committed. "Tiny ideas- they are actually coming at all of us, all the time, it's just whether you're switched onto it and whether you want to do something about it."

When brother and sister duo Dmitrii and Valeria Nazarchuk realised that work and travel commitments meant they couldn't properly care for their elderly parents, they looked for a solution. Their endeavours led them to medical alarms –readily available in other parts of Europe and around the world, but not Ukraine– and they came up with the idea for Line 24. With over 13 million elderly citizens in Ukraine and more than eight million people with disabilities, Line 24 is a telephone healthcare service designed to help those most vulnerable, as well as their relatives, who'll be able to make sure their loved ones are cared for around the clock.

Where others had accepted this as the norm, the Nazarchuks had the commitment, tenacity and entrepreneurial spirit to make a necessary change. 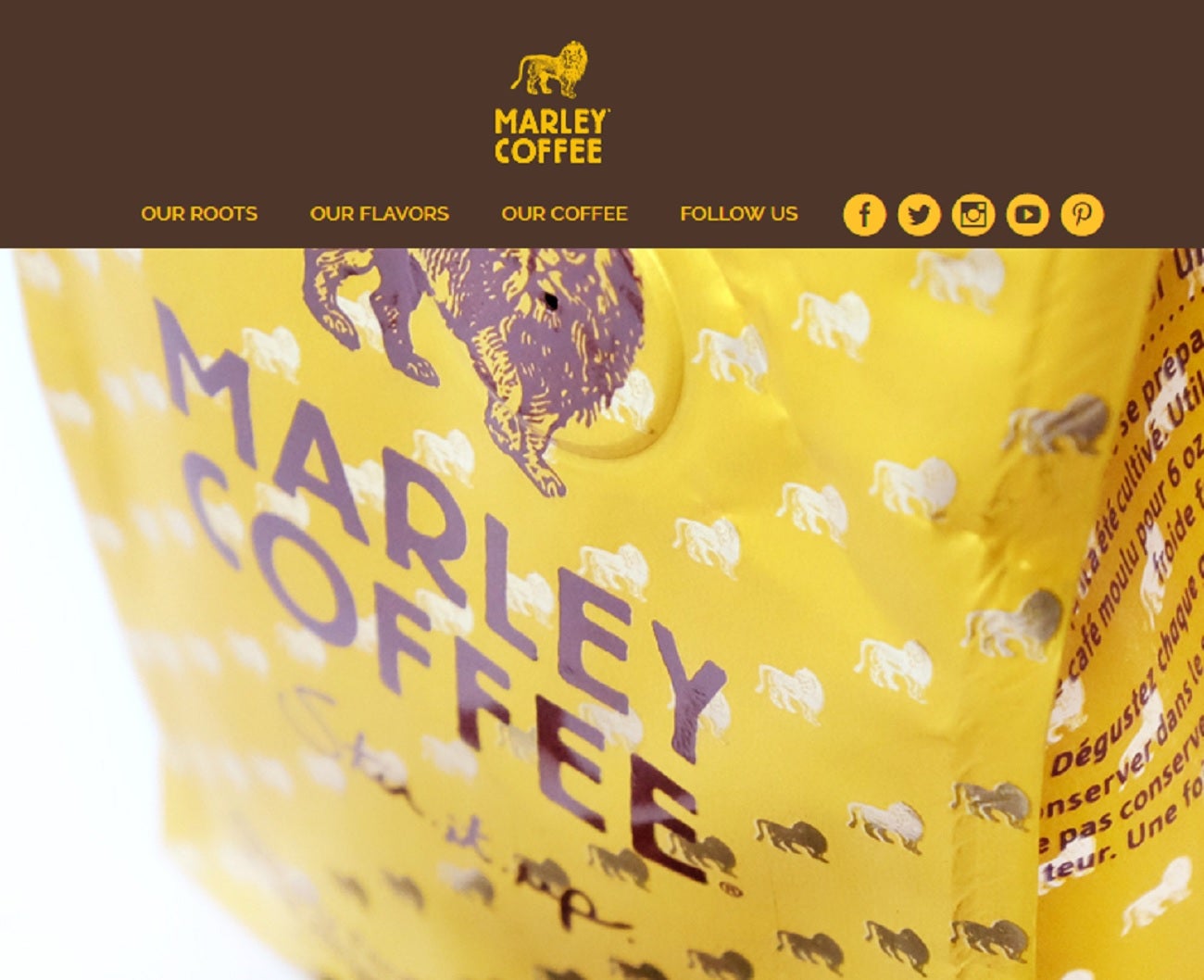 "There is a children's riddle that goes 'Five frogs are sitting on a chair, four are going to jump off. How many frogs are now sitting on the chair? The correct answer is five frogs.'" The Commercial Director of Line 24, Ilona Kotova, told The Venture. "There is a very big difference between "going to do" and "doing". Our advice to aspiring social entrepreneurs would be not to be afraid to bring your ideas to life and to start working on your project."

For these successful social enterprises, the passion and commitment demonstrated by companies like Line 24 and Marley Coffee are essential for success. Alex Ricard, CEO and Chairman of Pernod Ricard is a great example. He says he's motivated by passion above all else when it comes to his business. "I'm passionate about what I do, about the industry, about where and how far we can take Pernod Ricard, and about building passion brands." This drive needs to be coupled with a caring attitude, he adds. "A successful social enterprise has to evolve with society, and make society evolve."

This social approach isn't just confined to small businesses and startups though. Such commitment and passion is found in Costa Rica's national pledge to be carbon free within six years. The small Central American state, which is mostly rainforest, has used its active volcanoes to tap into geothermal power and its good weather to use solar power to great effect. So much so that in March 2015 it revealed it had only used renewable energy in the first three months of the year.

It's not been easy for Costa Rica. Its strict goal impacts on some businesses, but its reliance on tourism means its commitment is likely to attract wealthy visitors who have an interest in the environment and the impact of their trip on it. If anything, it's the ultimate example of why long term commitment will always trump short term fixes. As Marley, Martino and the Nazarchuks show too, it pays to play the long game.