Why Entrepreneurship Is Earned (And Not Deserved)

By Mark Sephton
October 16, 2022
Opinions expressed by Entrepreneur contributors are their own.
You're reading Entrepreneur Middle East, an international franchise of Entrepreneur Media.

We live in a world of entitlement. We often think we are deserving of many things, and we hold out our breakfast bowl like Oliver Twist expecting a free, no-strings-attached, easy-come-and-easy-go hand out. Many among us have deluded ourselves into thinking that we can do absolutely nothing and expect to get the cookies and cream. But entrepreneurship doesn't work that way- and, in fact, most of life itself doesn't work that way.

We need to be watchful about falling into the trap of believing that we deserve anything- we have to work for what we achieve. When I had a health setback at the beginning of the year, I realized that, in many ways, I had earned it because of the foods I ate, and the lifestyle I had chosen. I could have argued I deserved "health," but if I am choosing to eat the wrong foods, drink the wrong drinks, not do enough exercise, or choose a lifestyle that isn't keeping my health as a priority, then how can I expect that I even remotely deserve to be healthy? And that's the beautiful thing about earning your health. I changed what I ate and drank, I ramped up my physical activity, and I changed my lifestyle for the better, and my health followed suit.

When we earn something, it then becomes measurable- that is when we have put ourselves into a place of credibility and substance. And that is true when it comes to entrepreneurship as well- and I can personally attest to that. After all, I was not born with a silver spoon- I come from a working-class family, and everything I have achieved within the realm of entrepreneurship has come through my own hard work, studying, reflecting, listening, asking the right questions, putting in the hard yards, in the hope that I can do what I love, and do as much or as little of it as I want to.

Someone else who I believe has earned her stripes in entrepreneurship is Dr. Kizzy M. Parks, the founder of GovCon Winners, an American enterprise that helps service-based small businesses win government contracts using its fool-proof approach. Dr. Parks has always been a hustler- as a kid, she cleaned up foraged golf balls that she picked up from the alley behind her friend's house, and resold them through the fence to golfers. Her entrepreneurial spirit and tenacious willpower then drove her to an advanced degree in psychology to better understand how humans think, drive, desire, and achieve, so that she could continue to capitalize on meeting peoples' needs exactly where they were at. That would also serve as an explanation of how Dr. Parks has been managed to be awarded over US$50 million in federal government grants over the course of her career. 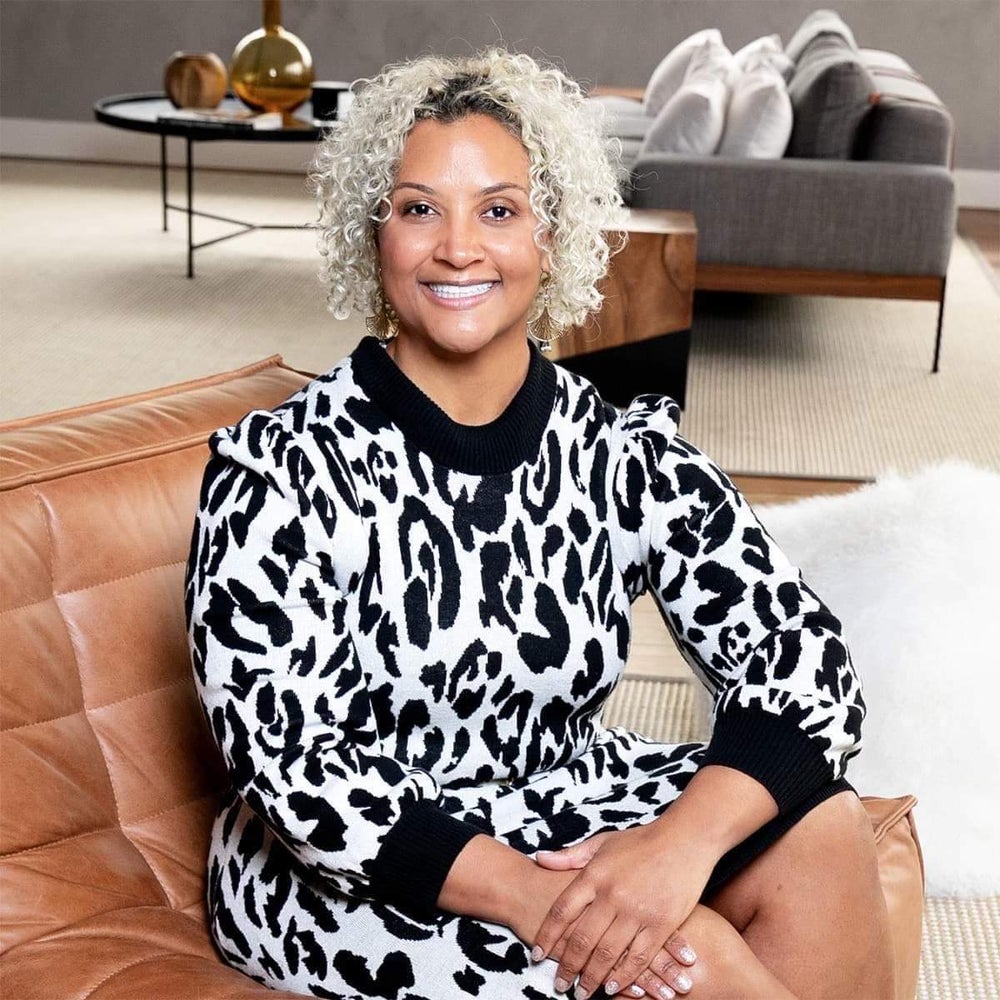 I took the time to explore with Dr. Parks why we need to earn entrepreneurship rather than expect it to be a hand-out:

Why is entrepreneurship something we should earn, rather than believing that we deserve success?

I believe that we should earn everything. I don't think there's anything in life that should be a given. I think that mentality comes from a place of ego– what's important is building humility, and, secondly, loving the process. There are people who think, "Oh, entrepreneurship is something I should be given, it should just happen… I have this idea, why aren't people going with it? Why am I not on a yacht?" But no, this is a whole process. You have to put in the reps, you have to put in the time, you have to cut things out of your life, because it's something you really earn. And that's why so few entrepreneurs are really successful, profitable, or stay in business for a long period of time, because so many either get caught up in the ego and expect "Hey, this should be given to me," or they give up way too soon, or they grossly underestimate the time and energy and psychological resources that it takes to just be an entrepreneur.

Can you share a personal example of how you earned something you were proud of?

I have a Guinness World Record title for the most skips of a rope in 60 seconds wearing flip-flops. The exact figure is 182- it's more than three skips a second. The story behind this is that I had had foot surgery, and I couldn't walk for three weeks. And as I healed, I made it my goal to set a world record. I was really inspired by David Goggins, because he had a Guinness World Record at one time. So, I worked really hard not only jumping, but jumping in flip-flops, like the really cheap flat flip-flops that you know are going to break at the beach. I had to have special flip-flops, I had to have them approved, I had to have the jump rope approved, I had to have five people there, I had to Guinness vet everything, record it in slow-mo, and it had to be open to the public, with the actual Guinness evaluator, complete with the jacket. While they couldn't physically be there because of COVID-19, he and his wife had to watch the video slow-mo five times; that's how fast I was going. I'm so proud that I set a record.

Why do you believe some people believe they deserve success without getting their hands dirty?

There are two main reasons for that. Some people don't like to show you the kitchen. They don't want you to see potential chicken in a container not refrigerated, open containers of seasonings, etc. They want to see, "Oh my gosh, you own a chain of restaurants, and the food is fantastic, and every time I go in here, you're fully booked." They only want you to see the front of the restaurant, the marquee. There are many out there who put on this facade that "Hey, what I have came so easily, you don't have to work that hard. That's all you have to do." The other part is the explosion of social media, which is another layer of that. Where people of all backgrounds will post things so it seems like "Well, man, how is my neighbor able to go on this trip? Or they now have a business- how is this even possible?" So, then you look at what's on the different social media platforms, and we start to think this is easy, we deserve it, we don't have to do much for it. We think we can just sprinkle some water on some things, and bam, the money tree is going to grow.

I think the pitfalls are at a personality and a self-awareness level. So, there's like five different personality types, and one of the types is neuroticism. So, if a person is neurotic and maybe they're not self-aware that they are neurotic, then they might be expecting these things are just going to magically happen. I think it's the person, not necessarily the law of attraction- I love the law of attraction, I love manifesting. I think it's extremely powerful, but there's definitely a "however-comma" you have to put in the work. And there are people whose disposition is "I'm never going to put in the work," or, from day one, they didn't put in the work. There are people who put in a little bit, but they don't want to keep putting in the work. So, it's really at this individual personality level of whether the theory is going to come about.

When you've gone out and been awarded a significant federal government grant, how much of that is down to your everyday actions and choices, and echoes the whole premise that in most things in life, we have to earn them, rather than them landing on our laps?

I would say at least 99%. Because I firmly believe at least one, but probably way more than 1%, God is involved. The other 99% is putting in the work. It's showing up and doing what we said we would do when we work with the government. That's number one.

Number two is that we're really big on making lives easier. So, it's about making the life of all clients easier, the life of my team easier. And so, what then happens is that they are wanting to work with you more. For instance, we had an agency who was waiting for funding, and as a result, they couldn't pay us for six months. Instead of us complaining, or going to the news, or talking about it on Instagram, we said, "That's okay, it's okay." So, then, what happened? They ended up awarding an almost two-million-dollar contract with us.

Related: Why Patience And Kindness Need To Be At The Center Of How You Run Your Business