By Fida Chaaban
May 26, 2015
Opinions expressed by Entrepreneur contributors are their own.
You're reading Entrepreneur Middle East, an international franchise of Entrepreneur Media. 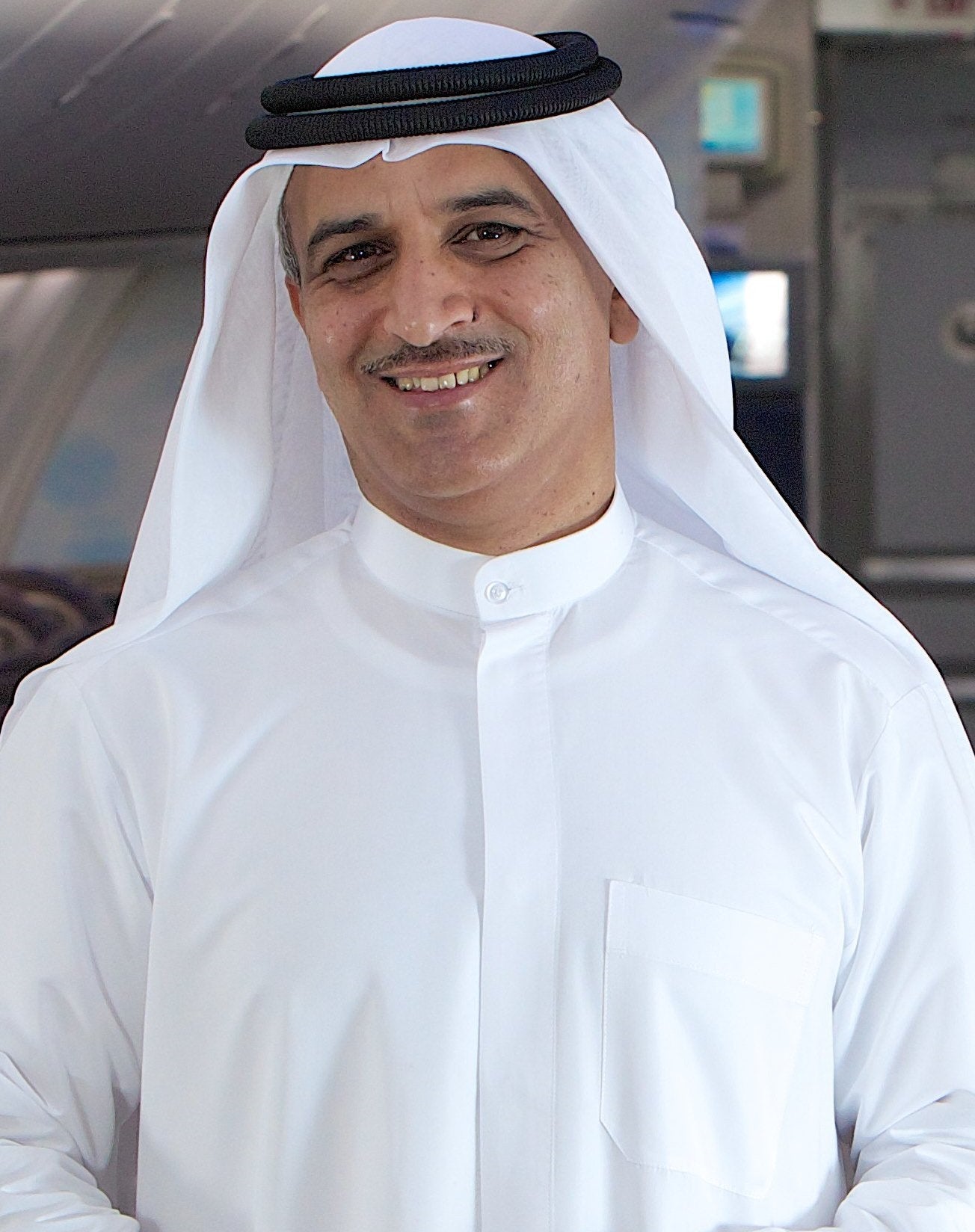 On January 14, 2015, flydubai's CEO, Ghaith Al Ghaith rang the Dubai NASDAQ opening bell. The occasion? He was celebrating the airline's inaugural listing of US$500 million (AED1.84 billion) sukuk on the exchange. "At flydubai we follow the strategy of diversifying our sources of funding. Last November, we issued a landmark debut sukuk transaction successfully raising $500 million. The five-year sukuk was six times oversubscribed, demonstrating the strong international investor appetite for this paper." Launched in 2009, the low-cost carrier continues to execute ambitious expansion tactics, most recently announcing that plans were in the works to increase to 63 flights per week across 12 points in North and East Africa.

Al Ghaith says that the focus on African countries and flydubai's decision to increase routes and flight frequency is a response to acknowledge what he calls a "global rebalancing," adding that this is incorporated into their network growth strategy and evolving business model. "We have recognized the potential of the emerging markets in North and East Africa and the changing economic landscape not only makes demands on the business but also provides us with opportunities. Achieving a balance as a result of the speed with which we are able to respond to the changing global economic environment is reflected in our operational performance as we are well set to create a network of more than 100 destinations."

The carrier reported increased revenues of USD1.2 billion (up 19.1%) and profits of $68 million in 2014, stemming from a variety of revenue streams "including inflight entertainment, onboard sales, seat preferences, checked baggage allowance, car rental, hotel bookings, travel insurance and visa facilitation service, which continue to be strong and comprise 14.4% of our total revenue." Last year, the airlines's overall annual passenger figures clocked in at an astounding 7.25 million, with Al Ghaith calling "2014 a demanding year for flydubai," citing the company's opening of a record number of new routes, and how it is garnering attention from abroad- a significant feat for a low-cost carrier.

"Today, flydubai's role in the aviation sector is being recognized beyond the region, which is really something significant. Recording its profitability for the third consecutive full year, the 2014 results show that the record order for more aircraft as well as investments in the offering on the ground, and in the air have been the right strategy for the airline." 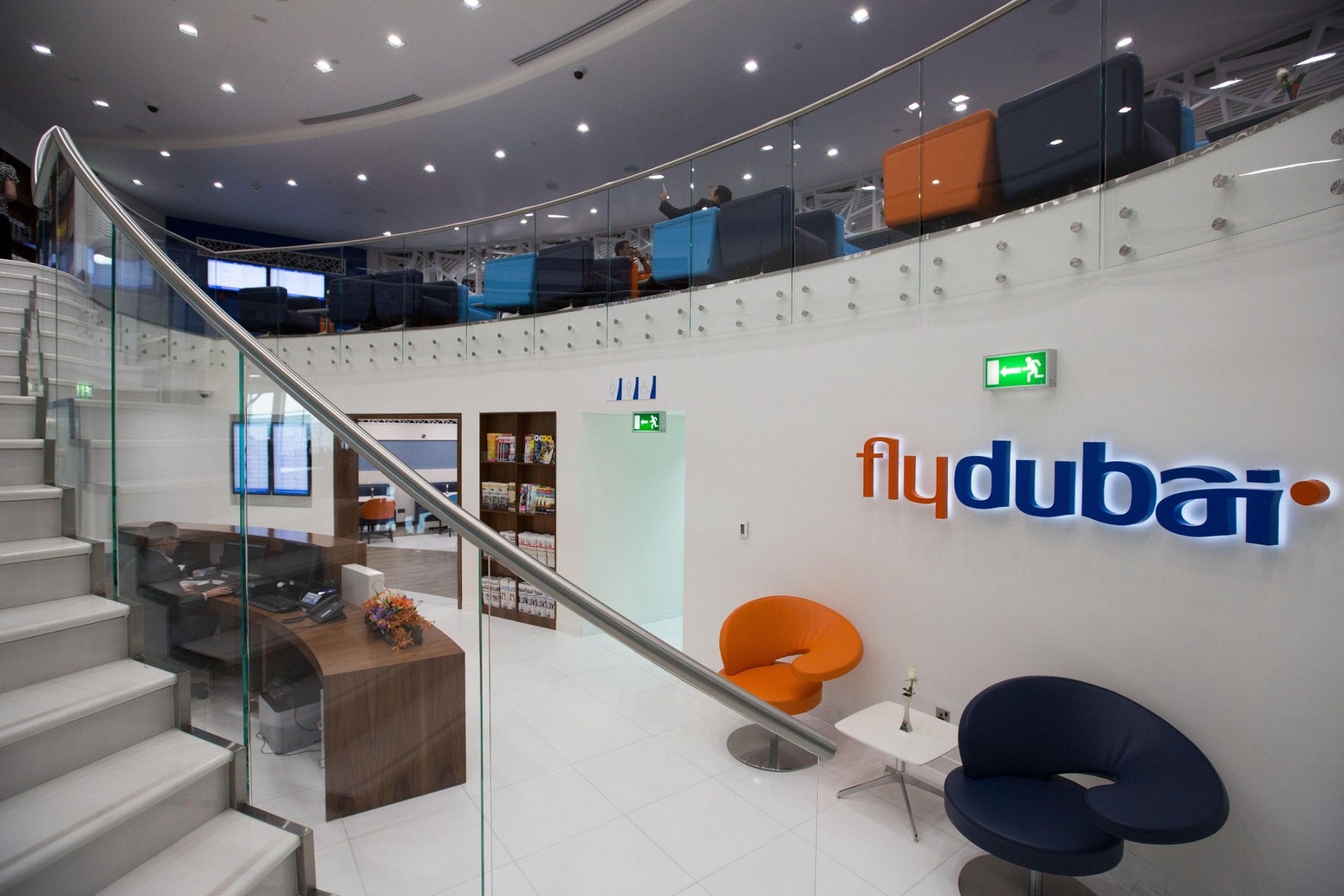 flydubai Business Class Lounge
GET TO KNOW THE CEO

"The UAE has firmly established itself as a center of gravity for aviation, and we are recognizing the importance of aviation to our country's economic growth." Previously with the Emirates Group as the Executive Vice-President Commercial Operations Worldwide of Emirates Airlines, Ghaith Al Ghaith is responsible for the strategic direction of flydubai, working closely with H.H. Sheikh Ahmed Bin Saeed Al Maktoum, Chairman. 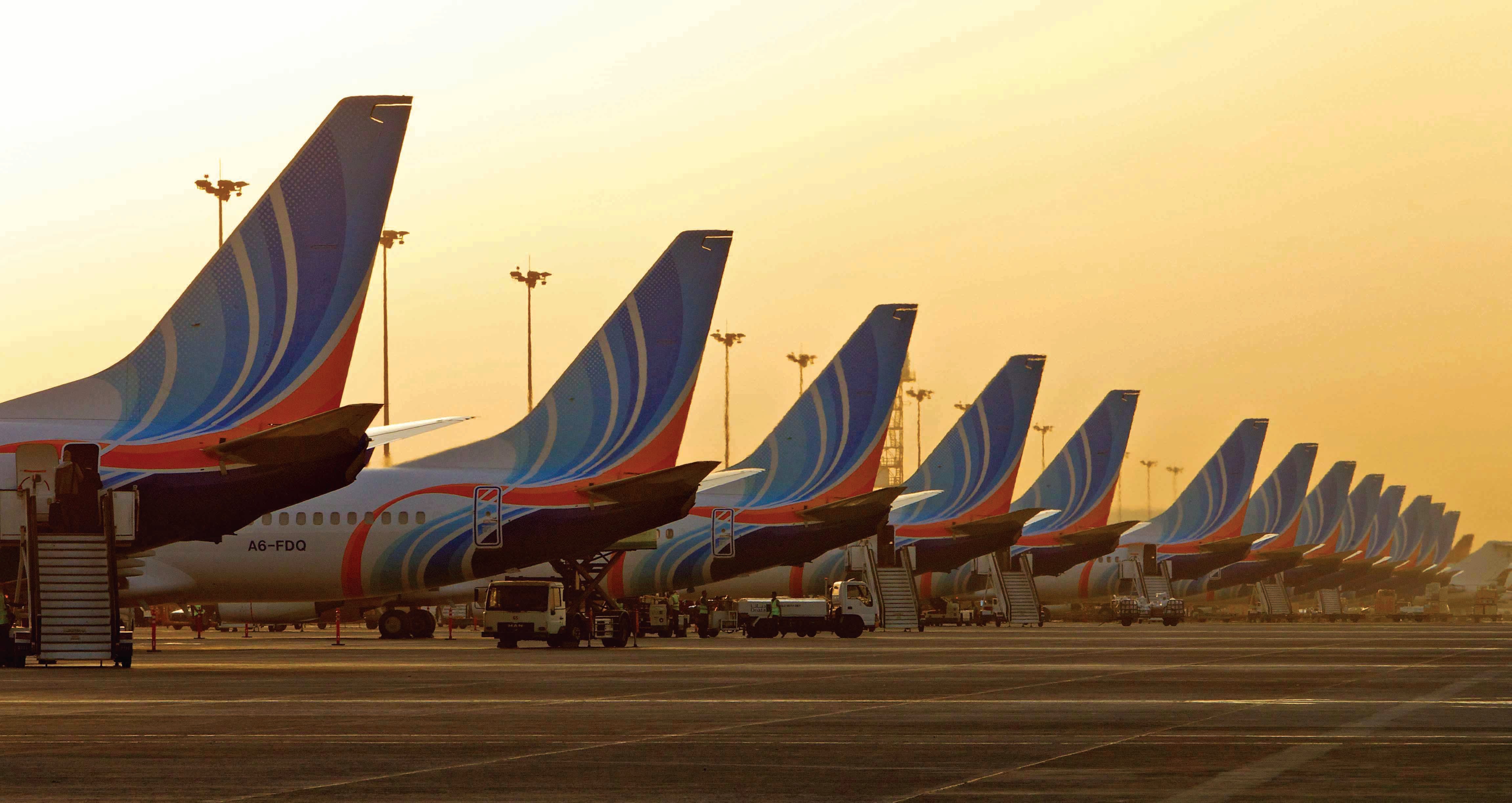 flydubai fleet 2015
IN BRIEF: FLYDUBAI ON THE UP AND UP

LOGISTICS "flydubai Cargo has secured ACC3 EU certification, which will allow the airline to transport cargo to the new European routes. Continued demand for cargo services saw an average of 3,000 tons carried each month and revenue growth was 11.8% compared to 2013."

OPERATING COSTS "On another note, fuel remains the single largest cost at 36% of the total operating costs, which is luckily lower than the previous year, knowing the downward trend in fuel prices starting from the last quarter of 2014. This being said, currently 30% of fuel requirements for 2015 are hedged."

BUSINESS CLASS "We have more than 90 destination in 46 countries, almost all of which have Business Class services. 57 of the destinations we operate to were previously underserved with no or very few direct international flights and most of which didn't have Business Class services. All aircraft delivered since August 2013 have been configured with Business Class, and we ended the year with 70% of routes offering a Business Class option. During the course of the year ahead, we will announce the remaining routes to receive this service, and together with the successful completion of the 12-month retrofit program, flydubai will be able to offer a consistent product for its passengers across its network. We also enhanced the Business Class offering on the ground with the opening of the flydubai Business Lounge at Terminal 2, Dubai International."

LOOKING AHEAD "2015 will continue to be a demanding year due to the global socio-economic landscape. flydubai will see the remaining aircraft from its 2008 order and will end 2015 with a fleet of 50 aircraft. The continued investment in the aviation sector in the UAE will ensure that flydubai stays well positioned to take delivery of its next order of 111 new aircraft which will be used to further enhance connectivity to and from Dubai over the next few years. Together with the new route launches, this is an endorsement of the strategy we set out at the beginning and underlines the achievements of the past six years."