By Pamella de Leon
February 28, 2015
Opinions expressed by Entrepreneur contributors are their own.
You're reading Entrepreneur Middle East, an international franchise of Entrepreneur Media. 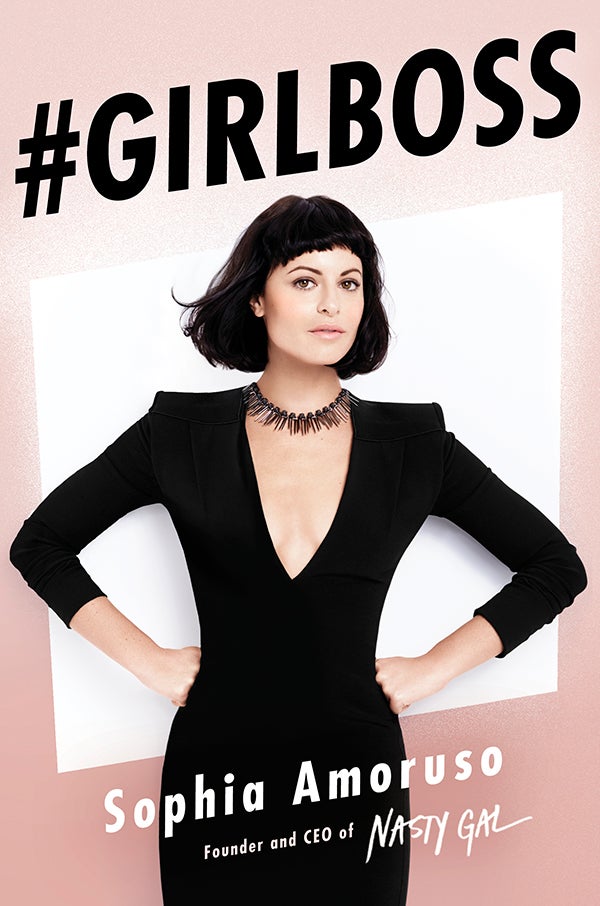 In true #GirlBoss spirit, entrepreneur Sophia Amuroso is living up to her own advice of "playing to your strengths". The best-selling author and Nasty Gal founder is relinquishing the CEO role of the fashion retail site and handing it over to Sheree Waterson, the company's president and Chief product officer. Waterson, who's also joining the board of directors, was hired in February 2014 as a potential CEO, bringing in her experience from Levi Strauss & Co., Lululemon and Speedo North America. Announcing the shift in a personal vlog and blog post statement, Amoruso mentioned how being mentioned in The New York Times feature America's Next Top Mentor -alongside Diane Von Furstenberg and Tim Gunn- reminded her that mentorship is a "commitment" to their online fashion empire. Started as a vintage eBay shop eight years ago for 20-something women seeking affordable statement pieces, she now wishes to focus on her customers, and said that she's ready for Waterson to lead the business and "mentor" the team (herself included).

There's speculation that it's also in response to recent slow growth, resulting in layoffs of 10% of staff (TechCrunch). online retail Modcloth is also undergoing a CEO switch, layoffs and decreased growth. Re/code reported that a "sales plateau" after huge revenue increase is normal in e-commerce. With their first shop in Los Angeles, Amoruso, still serving as Executive Chairman, will focus on creative and brand marketing, while Waterson, will take over operations and play a significant role in the company's offline retail growth.