By Kareem Chehayeb
June 1, 2015
Opinions expressed by Entrepreneur contributors are their own.
You're reading Entrepreneur Middle East, an international franchise of Entrepreneur Media.

The UK Lebanon Tech Hub was finally unveiled in Lebanon at the Beirut Digital Park, after British Ambassador to Lebanon Thomas Fletcher announced the program at the Banque du Liban Accelerate startup conference back in November 2014. Ambassador Fletcher said that he hopes that UK Lebanon Tech Hub could provide a "launch pad" for emerging tech startups, given the limited tech infrastructure available. The launch event, which featured speeches by Ambassador Fletcher and Central Bank Governor Riad Salameh, was met with an overwhelmingly positive response. Governor Salameh's talk was incredibly promising for Lebanese entrepreneurs, given that the Central Bank pledged to play a major role in boosting local startups with their Circular 331 initiative. Some of Lebanon's most promising tech startups now have the opportunity to take their endeavors to a global level with help from Britain's top-notch infrastructure and training personnel. Prior to the official launch, some of Lebanon's tech startups presented their businesses for the press, including Bitcoin-powered e-commerce payment platform Yellow payments, and mobile videogame developers Game Cooks. While some of Lebanon's best up-and-coming startups will enjoy the boost that they deserve through this program, we could only hope that bringing out the potential in some of the country's most talented entrepreneurs could finally make way for better tech infrastructure and facilities 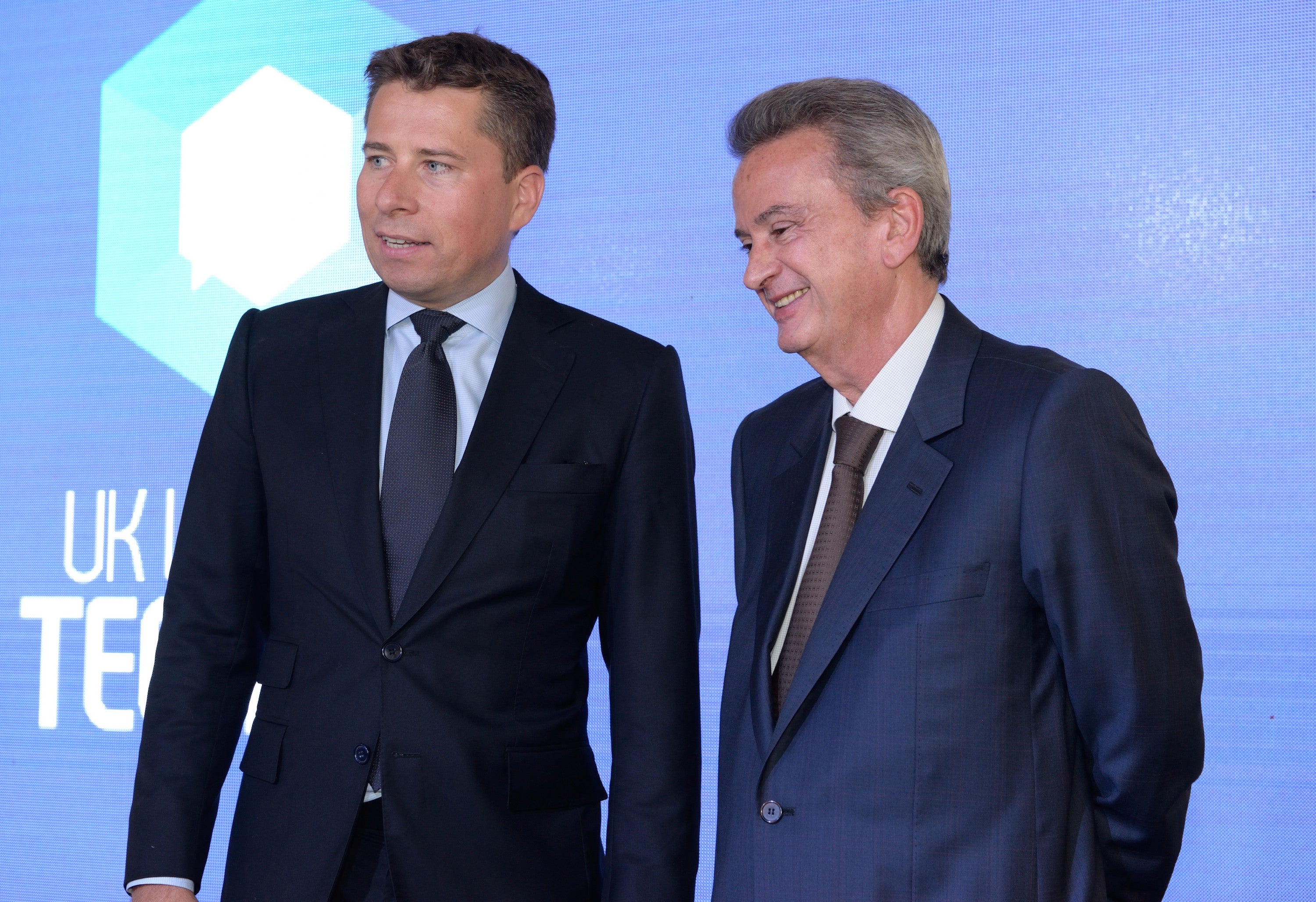