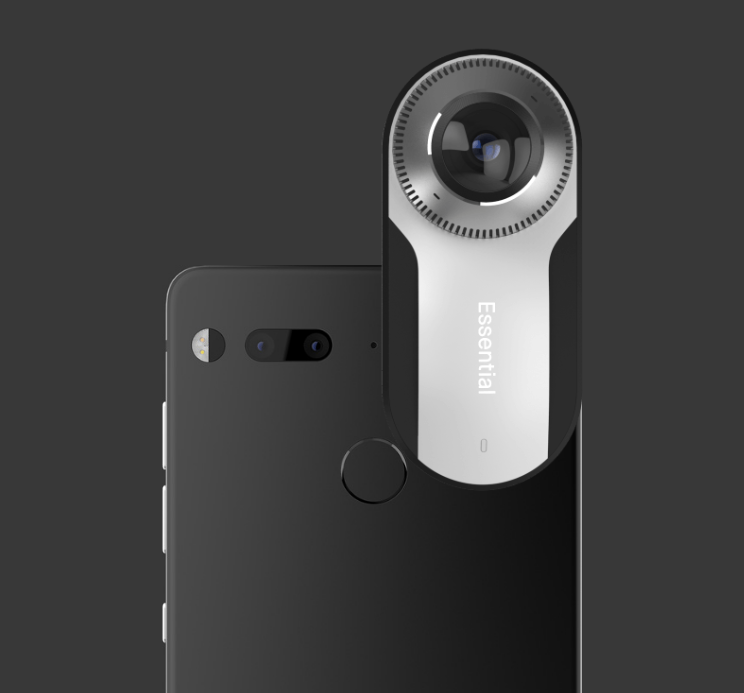 Android founder Andy Rubin just announced his brand new phone, called the Essential Phone, and it is set to shake up the smartphone market. The Essential Phone comes with a bold design, modular feature and a big beautiful 5.71-inch display. It is a flagship phone and not cheap, but can do enough to justify the price.

The phone comes with an edge-to-edge 5.71-inch display with 2560 x 1312 resolution. Essential is calling it 'Full Display' and despite the large size, the small bezels should help it comfortably fit in your hand. It also has a 19:10 aspect ratio. The phone is made with a combination of ceramic and titanium. Though unusual, the titanium was apparently used because it's harder, stronger and more resilient than aluminum, so more likely to survive a scratch or a fall. There is no mention of waterproofing.

It comes in 'Black Moon' or 'Pure White' colors, with 'Stellar Grey' and 'Ocean Depths' shades launching soon. It sports a plain back, with just a fingerprint scanner and camera breaking it up, there's not even an Essential logo. It comes with dual 13MP, f/1.85 rear cameras, with one color lens and one monochrome (black and white) one. It's apparently the thinnest dual camera system built for a phone, and the two lenses combine to capture up to 200% more light than traditional phone cameras, which could prove especially handy in low-light. The camera is also quite similar to the Huawei P10. There's an 8MP camera on the front, and both front and rear cameras can shoot video in 4K. 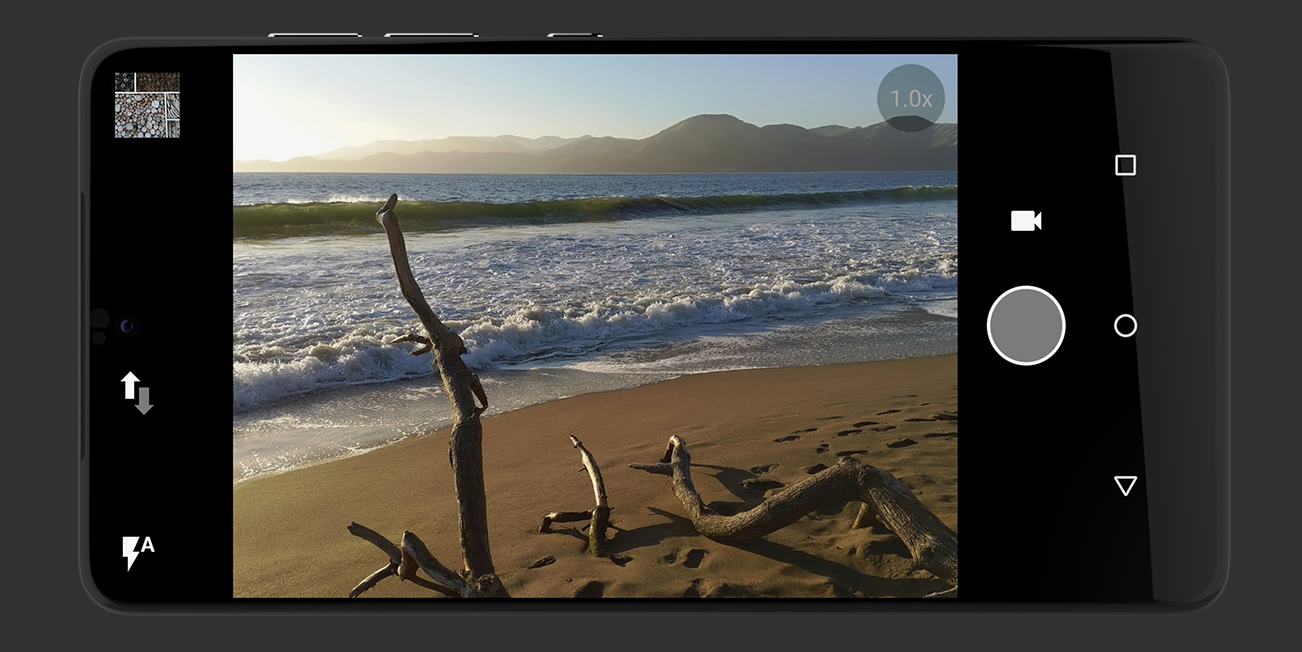 The phone comes with a 3,040 mAh battery which isn't massive, but is marginally larger than the 3,000 mAh one in the Samsung Galaxy S8. It supports fast charging via a USB Type-C port, and Essential is also launching a charging dock, which will connect magnetically, rather than using cables. In terms of chipset, the Essential Phone has a flagship Snapdragon 835 chipset. It's an octa-core chip with four cores running at 2.45GHz and four at 1.9GHz and has been paired with 4GB of RAM. The phone also has 128GB of storage and runs Android. It will also have a new AI assistant of some kind, similar to its Essential Home products.

One of the most amazing features of the Essential Phone is its hardware attachments that click into place via a magnetic connector on the back of the phone. So far, Essential has announced a charging dock and a 360-degree camera. There's no pricing for the dock yet, but the camera costs US$50 (around £40/AU$65) if you pre-order, with a standard price of $199 (roughly £155/AU$270). The Essential Phone is priced at $699 and will be available from late June.

Related: Nokia May Roll Out New Smartphones In 2017