The digital revolution is everywhere. Internet adoption continues to grow in developing countries while remaining high in advanced economies. Chinese tech company APUS, too, is following the suit and stepping up Internet access through its Android development and information services.

Founded in June 2014, the technology company is aiming to provide the fastest and most convenient access to the Internet, supporting over 25 international languages. 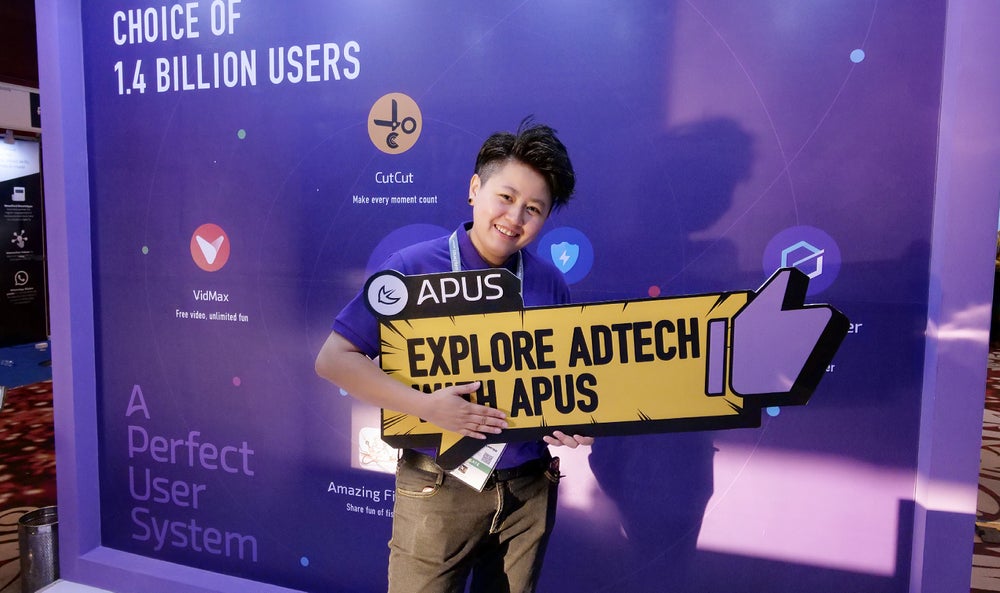 For Jing Young, head of APUS India office and general manager (South Asia), the company's focus is on the global market as only three billion people have access to the Internet.

"Our chief executive officer Li Tao has good experience in the Chinese Internet industry for more than 40 years, so we know how this industry works and we all know how people's life has been changed by this technology. That's why we want to help people easily connect to the Internet to enjoy all service," says Young.

Young emphasizes that APUS products can help users manage all their social life on the Internet.

"In that way our users are global, that means people from anywhere can use our services. So apart from India, we also have users from Southeast Asia, North America, South America and Africa. Right now, India is one of the most important markets for us in terms of population and user base. We see that lots of users come from India and this is an important thing for Internet companies," she adds.

In January 2015, APUS picked up US$100 million in Series B funding and became the youngest and fastest growing unicorn in the world. In the same year, the company had set up a fund in India with an initial investment of Rs 300 crore to focus on mobile Internet innovation projects.

Shedding light on the rising trend, Young says, "Somehow we find India quite similar to China, considering the population, but, at the same time, it's quite different. India is a more diverse market comparatively. Recently, I read this IAMAI (Internet and Mobile Association of India) report, which says that the Internet user base in India has exceeded 500 million milestone. The number is increasing faster than before, hence we see potential in the Indian market. More users are accessing the Internet; they need multiple services, content and apps. That's why we provide them whatever they want."

What Is Phishing? Here's How to Protect Against Attacks.

What is phishing and how can you identify phishing attacks? Protect yourself against phishing with this rundown and helpful tips.

Trials of the four-day workweek have picked up steam around the world -- and now it's could come to U.S. lawmaking.

Why Is Inflation So High Right Now?

You might've noticed high prices everywhere last year, and it's not your imagination. U.S. inflation is at an all-time high. Read on to learn more.