Work-life balance is a must

Entrepreneurs have a lot to juggle. From answering emails and phone calls, dealing with clients and running business smoothly, to managing personal life, there's always a lot on their plate. Snatching time out of their busy schedules, some startup founders find sporting ways to unwind and become better at their job. 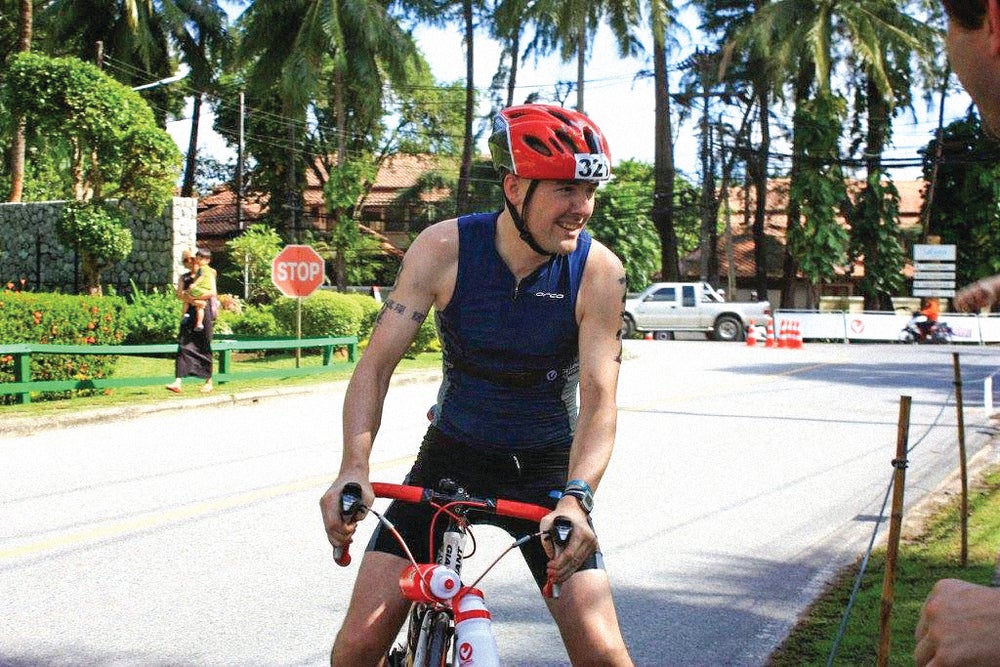 Mike Davie, chief executive and founder of blockchain-focused data company Quadrant, has had a lifelong passion for extreme sports. He spent years in non-cardio-driven sports like snowboarding and rock climbing, but later turned to running as a means to quit smoking cold turkey. "I ended up turning a 10k run into running a half-marathon across the Korean demilitarized zone which progressed to my first triathlon before graduating to my first Xterra (off-road triathlon)," he says. He upped his game after every race. "Triathlons force me to push boundaries and test my limits, forcing me to solve unexpected problems on the fly, finding avenues for self-development, do things that I wouldn't naturally do and finding new perspectives on life and the definition of work."

Davie believes off-road triathlons best reflect the ups and downs of running a company, "merging relentless obstacles and adrenaline fuelling scenic courses with energy-sapping long-distances. I've learned that it's not just about finishing a race, but rather finishing with those around me, my friends, family, colleagues, and partners." Participating in races has influenced his approach to business.

"Running off-road triathlons and building a successful start-up are both a series of arguments between the part of your brain that wants to stop, and the part that wants to keep going." 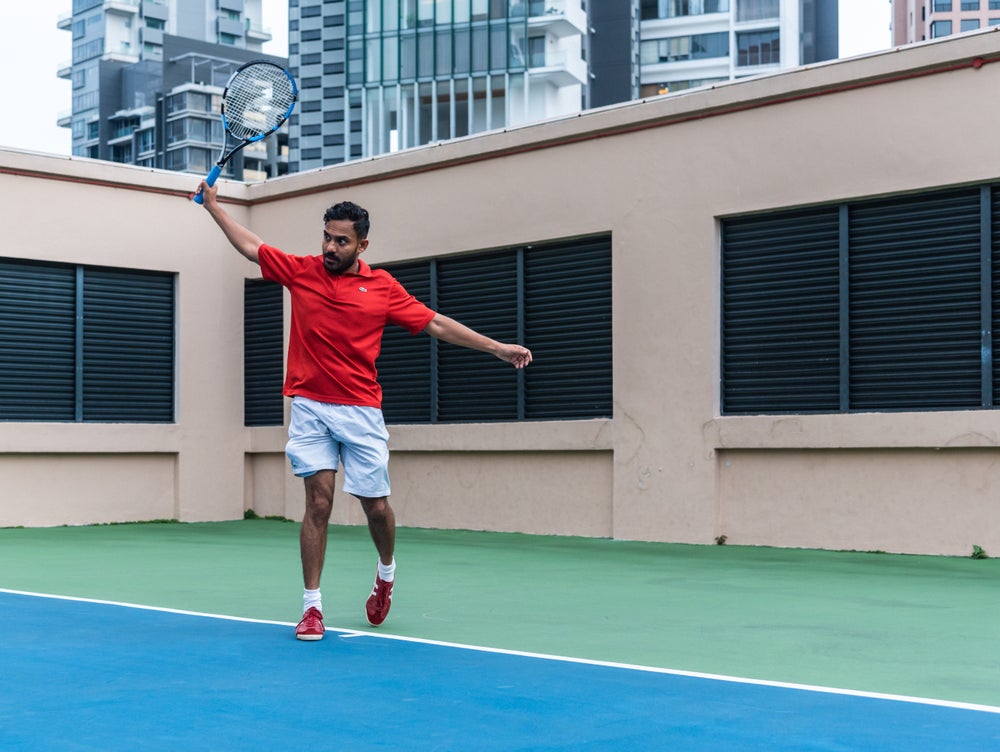 Growing up as a child in India in the 1980s meant growing up with cricket, especially after the Indian team won their first World Cup in 1983.

"We did not have a television set yet then, so I, alongside my father, would listen to cricket commentary on the radio. It's safe to say my childhood heroes were cricketers," says Rohith Murthy, Founder and Country Manager at finance-comparison platform SingSaver. He started playing cricket at the age of 4, took professional lessons from the age of 7 and played for his school. During his middle-school years, the family bought a television set, and Murthy fell in love with tennis.

"Once I moved to Singapore for my university studies and years later to Romania for work, tennis became the central focus of my sports activities," he says. Murthy plays tennis two-three times a week, usually early mornings. Rest of the days he goes to the gym, at 6am.

"That one morning hour I can switch my mind off work while breaking a sweat. The adrenalin rush sets the right tone for the rest of the day. Physical exercise also helps you with goal-setting. I recollect I could only do one pull-up four year back. I set a small goal of an extra pull up every month and today I can do 10-12 pull-ups at one go," he says.

The Stroke of Success 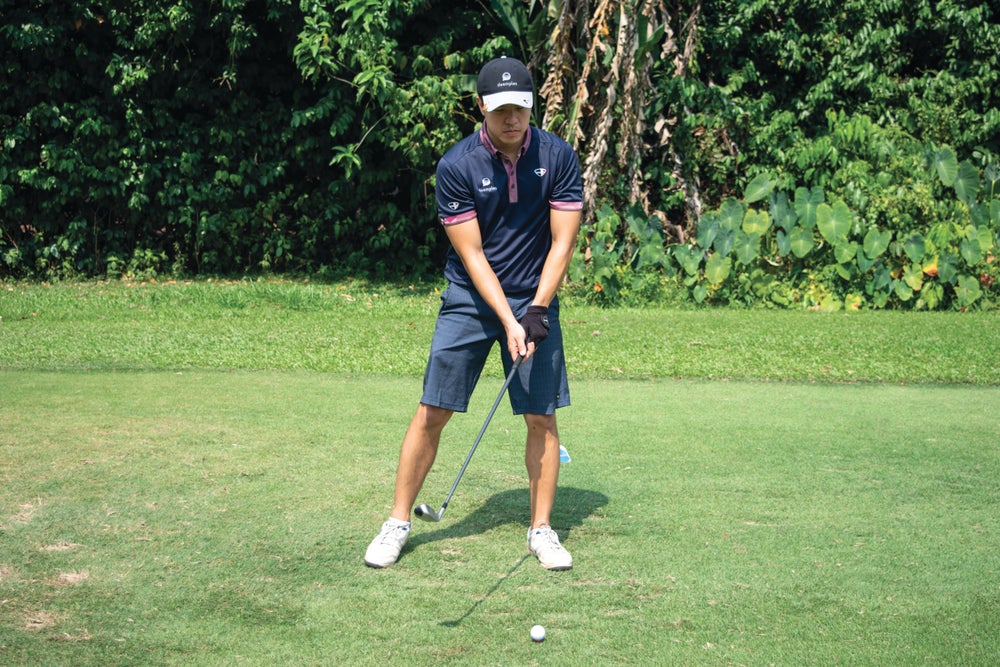 David Wong took up golfing 10 years ago when he was 25. The Malaysian had taken a year off work and had a bit of money saved so thought it was the perfect time to start. "The sport did seem like it would be tough to master. Both the ball and the club head were small so connecting these two seems to be a bit more challenging than the usual ball and racket sport," says Wong. He liked the sport so much that created an app, Deemples, which connects golfers around the globe.

"I started to love golf because it was challenging. Hitting a small ball with a long stick is not just physically challenging but mentally as well. Any small movements that are not aligned will make you miss the ball," he adds. One of the reasons Wong continues to like golf is: "One session far outweighs having multiple business meetings. I've made so many friends through it." The rest of the time, he adds, is quality time spent with the golfing partner, and a great way to stay healthy. "As I like to say—when business is up, celebrate with a game of golf. When business is down, play some golf since there's nothing to do." 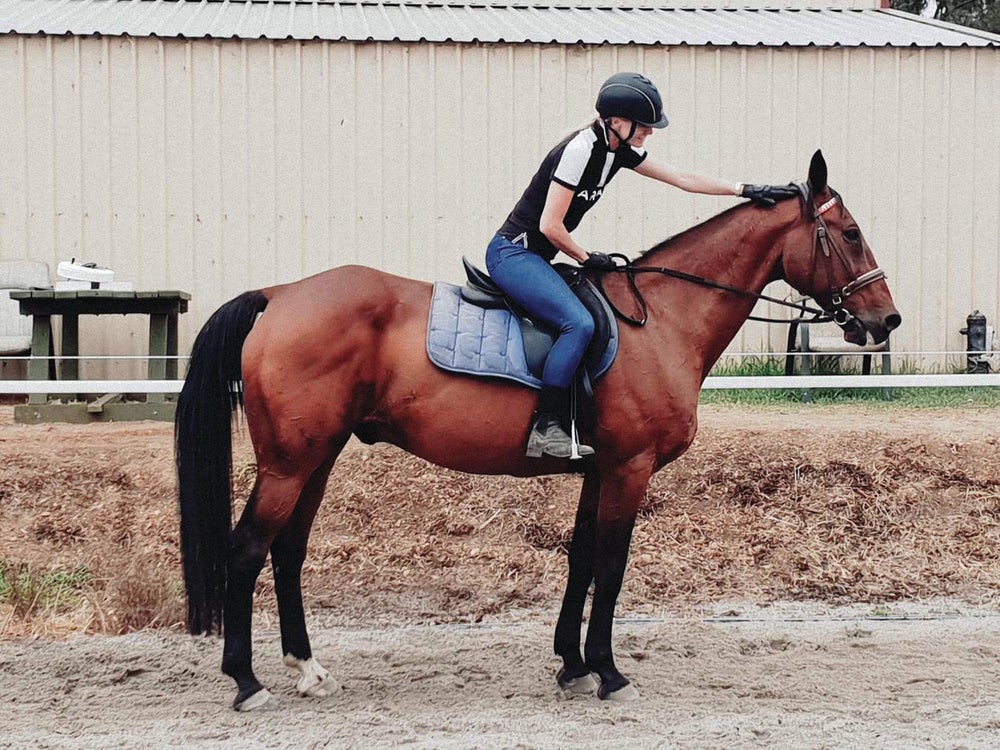 For Ruth Hatherley, Founder and Chief Executive of fintech company Moneycatcha, horse-riding has been an "amazing" outlet to help balance the intense journey of being a startup founder. In fact, some of her best strategic decisions have been made just after she has ridden "in silence for an hour in the bush or jumped a series of one-metre high jumps because my mind has had the chance to be still and reflect peacefully while I focus on something else I really enjoy." The mother-of-one, who rides a few times a week, says the combination of being at peace in the silence of the bush, working on the trust required in the horse-rider relationship and constantly setting new challenges for the horse and herself to solve together, provides "a lovely balance to the demands of being a CEO of a tech company."

"I have made a whole new circle of friends so the social aspect is great.... I really enjoy the healthy, safe environment of pushing yourself to new limits also," she says, adding, "The planning, discipline and preparation required to achieving this mirrors the pathway to achieving success in many situations in business."