The Future Of Smoking: Which Company Is Poised To Disrupt This 2,000-Year-Old Industry?

SameTaste, an Israeli-based company, recently claimed to have achieved what all the major tobacco companies are actively seeking: a vape liquid that produces the exact same personal experience of legacy tobacco cigarettes

By Josh Horowitz
October 31, 2022
Opinions expressed by Entrepreneur contributors are their own.
You're reading Entrepreneur Asia Pacific, an international franchise of Entrepreneur Media.

The leading tobacco companies are worried about the strict regulations and health risks associated with smoking cigarettes. As the industry faces a negative outlook with cigarette declining smoking rates in the US, tobacco companies keep seeking after the holy grail of alternatives to cigarettes that will provide the same experience but without the associated health risks, clinging bad odors and overall mess.

Vaping was considered for a long time as a potential alternative to smoking, but it has failed to reach high adoption rates. Surveys show that said failure has resulted primarily due to a smoking experience that was too-far removed from the original. Vapes have introduced artificial flavors that have changed entirely the overall experience with novel tastes and feel that lacked the habitual sensation of burned tobacco and smoke. Hence, all attempts to date haven't delivered the same taste as the old and popular tobacco cigarettes.

SameTaste, an Israeli-based company, recently claimed to have achieved what all the major tobacco companies are actively seeking: a vape liquid that produces the exact same personal experience of legacy tobacco cigarettes on a brand-specific level. In addition to the experience itself, according to the company, its technology reduces 98 per cent of harmful substances, secondary smokers' harm, and associated smells. In a controlled testing of their novel 'liquid smoke', cohorts of habitual smokers have reported that the experience was a 95 per cent match to smoking of tobacco cigarettes.

Traditionally, the tobacco industry is known to be one of the most profitable businesses on a global basis. The seven largest tobacco companies, collectively known as 'Big Tobacco', are still delivering steady investor returns with a 5.82 per cent annual dividend yield by Philip Morris's, 9.22 per cent by the Altria Group and 7.79 per cent by the British American Tobacco company.

To address the challenges of migrating from the traditional way of smoking, tobacco companies have developed different methods circling around vaping tobacco instead of burning it. Yet surveys indicate that health benefits are not enough and smokers are adamant about the taste hence bailing-out on the novel vapes that have achieved a mere 2.5 per cent global market share this year. Philip Morris (PMI) announced its commitment to harm-free products investing more than $9 billion in developing cigarette alternatives based on heat-no-burn technology seeking the one answer to a 2,000 years old social and personal human habit that has to evolve.

So, what is the next step for tobacco companies?

The Power of Experience

In the old days, people used candles to light their homes. Fast forward to 1879, Edison invented the first commercial electric light bulb. Since then, technology has continuously improved the way light is produced; incandescent, fluorescent, metal-halide lamps, and, of course, LED technology that is expected to reach a multi-billion market in the next few years.

In the context of tobacco, cigarettes are just a way to consume tobacco, and the taste is essential. Like the lightning case, history shows that technology is widely spread and adopted by the market when it maintains the experience on the user's side. Thousands of years have passed, but no matter what lamp you use, its light remains the same. When it comes to smoking tobacco, it is the taste missing from alternative smoking methods tested to date.

Tobacco taste depends mainly on the burn temperature and its duration at every phase up to 900 degrees Celsius. For example, the central body part of the cigarette is the most satisfying and tastiest for smokers since it is far enough away from the fire, which is around 200 Celsius. Unfortunately, it doesn't last for long.

With upcoming technologies such as the Israeli SameTaste, the entire experience is produced in a new way. Rather than burning tobacco while smoking, the company manages to produce tobacco brand-specific tastes via a proprietary heating process that does not reach the temperatures creating the harmful substances. Once the relevant taste is achieved, it is liquefied for vaping, literally turning into a 'liquid tobacco'.

Ilan Feferberg, the CTO of SameTaste was quoted stating that, "Our patented technology allows smokers to enjoy the best part of their favorite cigarette brands by harmless vaping. We deliver all the 'good' of smoking – without the 'bad'. 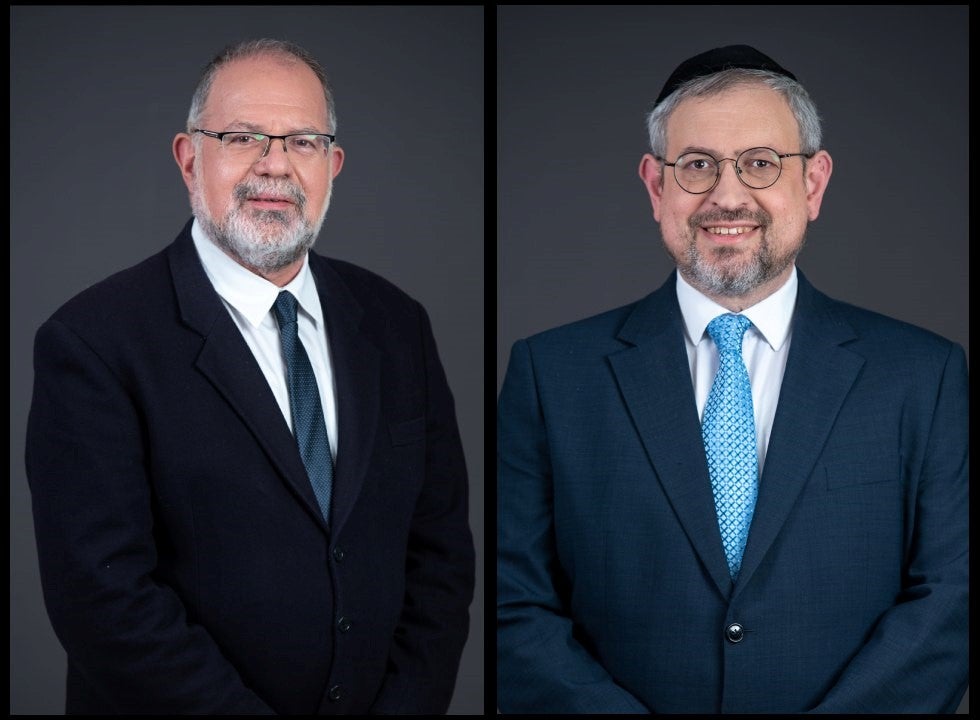 However, there is no doubt that the largest companies in the tobacco industry are looking for the holly-grail of transition to the next phase of the smoking experience. The constant decrease in the demand in the western world pushes them into an arms race to develop smoke-free alternatives to increase business results for the next decades.

"E-cigarettes failed in their mission to be an alternative to cigarettes," said Motti Oderberg, the company's CEO. He added: "Still, most smokers use light and matches to smoke because they look for a tobacco sensation that was deemed as impossible to achieve through artificial liquids or unmonitored burning tobacco processes."

Next-generation products are the growing segment in cigarette alternatives, which is expected to reach $67 billion in 2030 globally (CAGR of 11.8 per cent). Its current low adaptation rate of around 2.5 per cent, compared to cigarettes, reveals the great potential for the company, which would succeed in maintaining the authentic taste of the old cigarettes while dramatically decreasing the harmful consequences of smoking the old ones.

An Immigrant Success Story: From a Farm To a Global Empire