By Dipen Pradhan
September 6, 2019
Opinions expressed by Entrepreneur contributors are their own.
You're reading Entrepreneur Asia Pacific, an international franchise of Entrepreneur Media.

There's an unusual excitement among fans as the kookiest movie–The Addams Family–is set to disrupt the big screen come October. That's not all! The animated feature comedy film, based on the characters created more than 70 years ago by American cartoonist Charles Samuel Addams, is being developed for mobile gaming experience for the first time. A renowned film studio Metro-Goldwyn-Mayer (MGM), who currently owns the rights to produce and distribute the movie, has signed an interactive licence agreement with Hong Kong-based mobile games developer Animoca Brands-owned Pixowl to develop a branded intellectual property (IP) game–The Addams Family Mystery Mansion–for global iOS and Android mobile users, with its launch timed strategically with the movie. 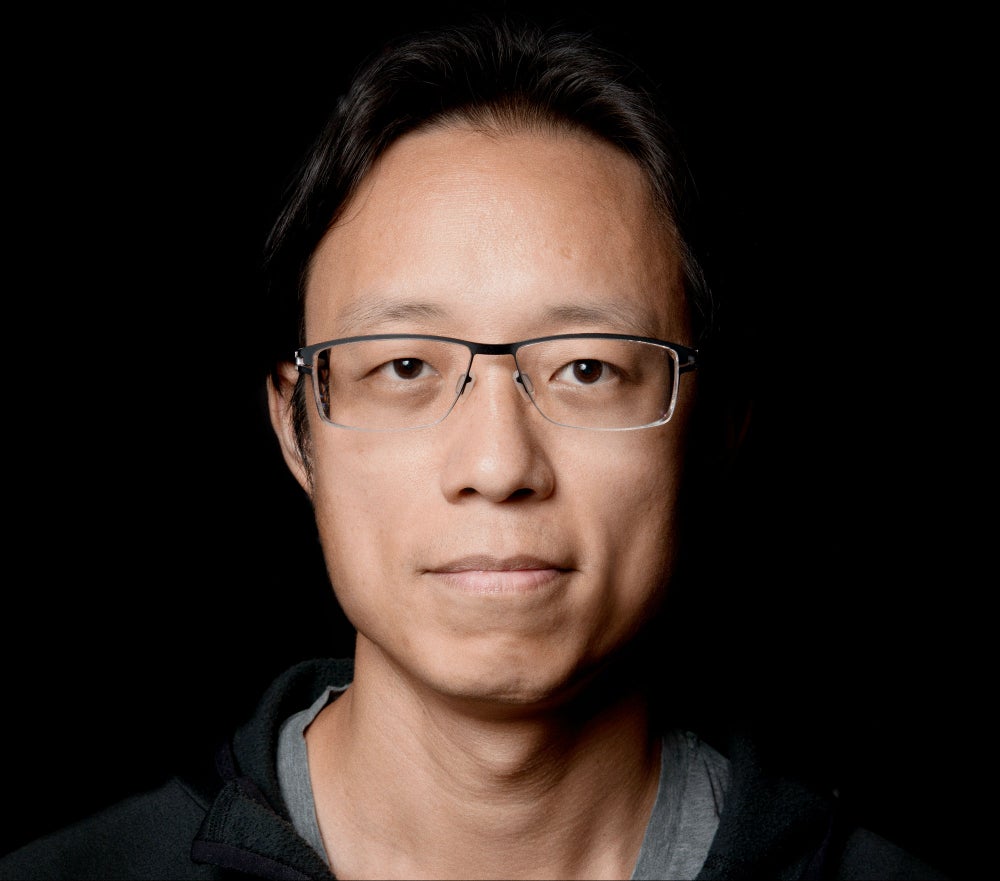 "We like The Addams Family as a brand because it appeals to people who know the brand," - Animoca, Co-founder & Chairman, Yat Siu

The Addams Family Mystery Mansion will be a freemium mobile game, which means that users can download and play the game for free of cost but will have to pay for additional features such as an instant upgrade. It will have features of simulation games, similar to those city-build, per se, type of games–such as FarmVille, CityVille, Clash of Clans–where one manages their buildings, environment, troops, etc. "In this case, you can get transformed into the world of The Addams Family and experience what it's like to be back with the characters. And, of course, it will have some elements of comedy, fun, humour, along with bringing back a lot of nostalgia," Siu says.

Traditionally, the movie has included characters like Gomez (father), Morticia (mother), Fester (uncle), Lurch (manservant), Grandmama (grandmother), Wednesday (daughter), Pugsley (son), Thing (disembodied hand), and Itt (hirsute cousin). Addam's macabre family originally appeared as a series of comic panels in The New Yorker from 1938. It got worldwide attention after David Levy, television executive and producer, created The Addams Family series for ABC Studios in September 1964. Since then, the media and entertainment industry has continued to adopt the characters in a form of TV series, featured movies, and later in an animated series. The upcoming incarnation of The Addams Family by MGM is scheduled to hit the big screen on October 11.

"Although the online gaming industry has more than 2.3 billion gaming enthusiasts, the gaming pace has slowed down from an audience standpoint in terms of its growth in the market. So the next cycle of growth is how to get more audience without spending too much money. And, user acquisition (UA) is too expensive. Then, obviously, using IP and brands are a great way of bringing more users," Siu explains.

In fact, Animoca's acquisition strategy in the past could be seen in line with producing and developing more such IP branded games. Last year, the company acquired California-headquartered Pixowl, popularly known for developing branded mobile IP games such as Garfield, Snoopy and Thomas & Friends. Recently, the company announced the acquisition of another US-based blockchain start-up Quidd, whose content partners include names such as Disney, Marvel, HBO (Game of Thrones), CBS (Star Trek), NBA, among others. Animoca counts its users heavily based in the Asia Pacific region, along with the US.

Blockchain, on the other hand, has already started making inroads into the online gaming industry, and Animoca Brands is betting heavily on the technology. "The industry will ultimately get into developing blockchain games. One of the biggest elements on blockchain is going to be with a non-fungible token (NFT concept of users owning their digital items) that is set to transform the way games are developed. We think that items inside games are where the value is stored; and games will become containers to increase the value of these items, but not necessarily the reason why users play the game," elaborates Siu.

Online users have often faced such situations. For instance, when the old version of a social game developer Zynga's FarmVille shut down, everything that users had spent time on building their farm and every purchases they had made were all gone. "With blockchain, every item will be a non-fungible token, the same way in which bitcoin is made permanent as a fungible token. You can make virtual items unique, scarce and eternal through non-fungible tokens," Siu says. Animoca Brands has developed a web-based blockchain game in partnership with Formula 1 NFT option.

Innovation: How Banks and Businesses Can Fight Fraud and Chargebacks Should Regulation Fail