European Copyright Bill Might Kill the Meme and Change the Internet

Everyone is panicking about the 'dreadful' new law.

The meme could be an endangered species.

A committee of European lawmakers has voted to approve controversial changes to copyright law that critics say would fundamentally change the internet.

Specifically, they approved Article 13 of the proposed EU Copyright Directive, which would force platforms such as Reddit and Facebook to examine and then censor user content, in case it breaches copyright. But, critics say it might kill off memes and mashups, and involves spying on users.

Article 13 requires sites to build "content recognition technologies" to scan for copyrighted images, videos and posts. How exactly such technologies might work and who exactly has to implement them isn't clear.

But, people have pointed to YouTube's Content ID system, which involves YouTube holding a database of copyrighted files, then scanning user uploads for matches. If there's a match, the user's video is deemed a breach of copyright and taken down. 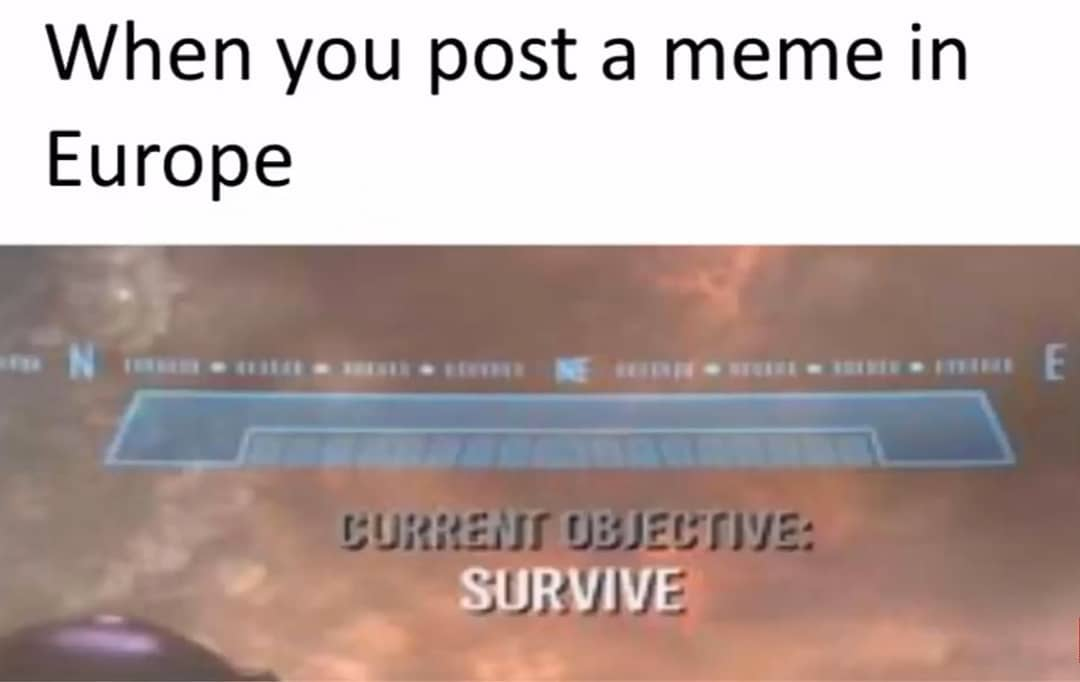 Reddit users have embraced the bad news in the only way they know how.
Image credit: Reddit/MemeKrabs

Cory Doctorow, a long-time online rights activist and journalist, described YouTube's Content ID as an expensive "boondoggle" that is open to abuse. He said Europe shouldn't force sites to imitate the system.

"Users point out that Content ID blocks all kinds of legitimate material (just uploading has become impossible, thanks to spurious copyright claims)," he wrote in Motherboard. "Large rightsholder groups like Universal Music say that even though they can upload millions of items at a time to YouTube's blacklist, YouTube is still not catching enough infringing uploads. It's a clumsy fix, and no one likes it.

"The EU proposal doubles down on this failed, $60,000,000 American corporate boondoggle and turns into European law, but expanded to every kind of copyrighted work. Imagine Content ID, but for everything: blog comments, tweets, Github commits, Instagram photos, replies to newspaper articles, rental listings, dating profiles."

Jim Killock, executive director of the Open Rights Group, said in a statement: "Article 13 must go. The EU Parliament will have another chance to remove this dreadful law.

"The EU Parliament's duty is to defend citizens from unfair and unjust laws. MEPs must reject this law, which would create a Robo-copyright regime intended to zap any image, text, meme or video that appears to include copyright material, even when it is entirely legal material."

If Article 13 becomes law, it would mark a dramatic shift in who is responsible for user-generated material online. For the most part, users are responsible for what they post. And proposed legal change might turn big internet firms into "copyright police." 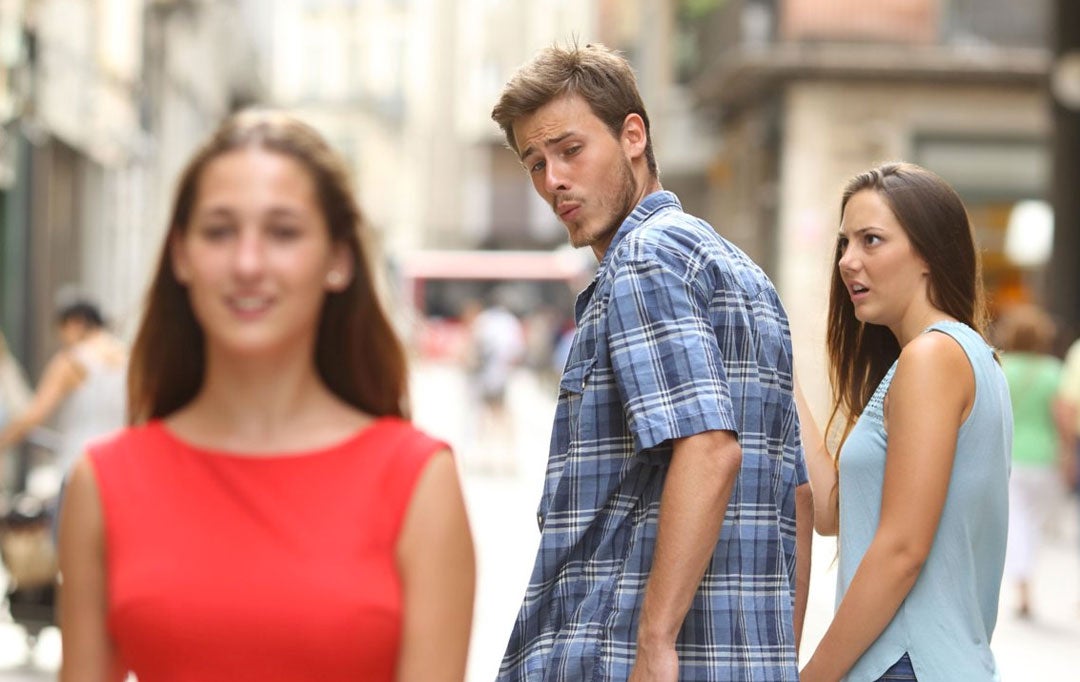 The photographer behind this image isn't making much money from it, even though it's the subject of countless memes.
Image credit: Antonio Guillem/Shutterstock

But Ron Moscona, partner at law firm Dorsey and Whitney, said it wasn't clear that sites would need to apply the kind of "active monitoring" everyone is so scared of.

In other words, sites like Reddit don't tend to have agreements with filmmakers, photographers and other image rightsholders -- so it's possible it won't have to police for copyrighted content.

Axel Voss, a member of European Parliament, has spoken out in support of the changes and said people were misinterpreting Article 13. "There have been a lot of false rumors and misinterpretations over the so-called value gap," he said. "No one is and no one will ever filter the internet!"

And there's evidence that rights holders themselves are relaxed about their work being repurposed for memes without permission. Antonio Guillem, the Shutterstock photographer behind the wildly viral "distracted boyfriend" meme, was philosophical about it being used illegally.

"It's not allowed to use any image without purchasing the proper license in any possible way, so each one of the people that use the images without the license are doing it illegally," he told PetaPixel. "This is not the thing that really worries us, as they are just a group of people doing it in good faith, and we are not going to take any action, except for the extreme cases in which this good faith doesn't exist."

It's possible Article 13 will never become law. The European Parliament will vote on the proposed changes on July 13, and groups such as the Electronic Frontier Foundation are calling on European web users to email their parliamentary representatives to complain about the changes.

They wrote: "By requiring internet platforms to perform automatic filtering all of the content that their users upload, Article 13 takes an unprecedented step towards the transformation of the internet from an open platform for sharing and innovation, into a tool for the automated surveillance and control of its users."