Humble Beginnings: This is how much CEOs of start-ups earned in their first job

We asked several CEOs some uncomfortable questions about their salaries. These were their responses

Entrepreneurship is a full time commitment towards a cause with the future uncertain, funding extremely liquidated and based on a risky amount of doubt regarding competition. Even the best of players have had their share of struggles and have gone through days thinking if it's all worth it or would they rather live comfortably in the cocoon of surety in an MNC's job. If you're an entrepreneur yourself, you can relate to the struggles or even the humble beginnings where giants of today started from. Don't give up just yet, you never know who is waiting for you to fall so they can take your spot.

Nine times out of ten, the very concept of entrepreneurship does not strike most folk until they've tasted failure from an earlier profession, or given a shot at a completely unrelated field to understand what their true calling is really like. Even if their funding receives over a million US$ from angel investment, it's always motivational to remember where they started from, on their humbling pay scales. We got some Indian CEOs about their first jobs and salaries 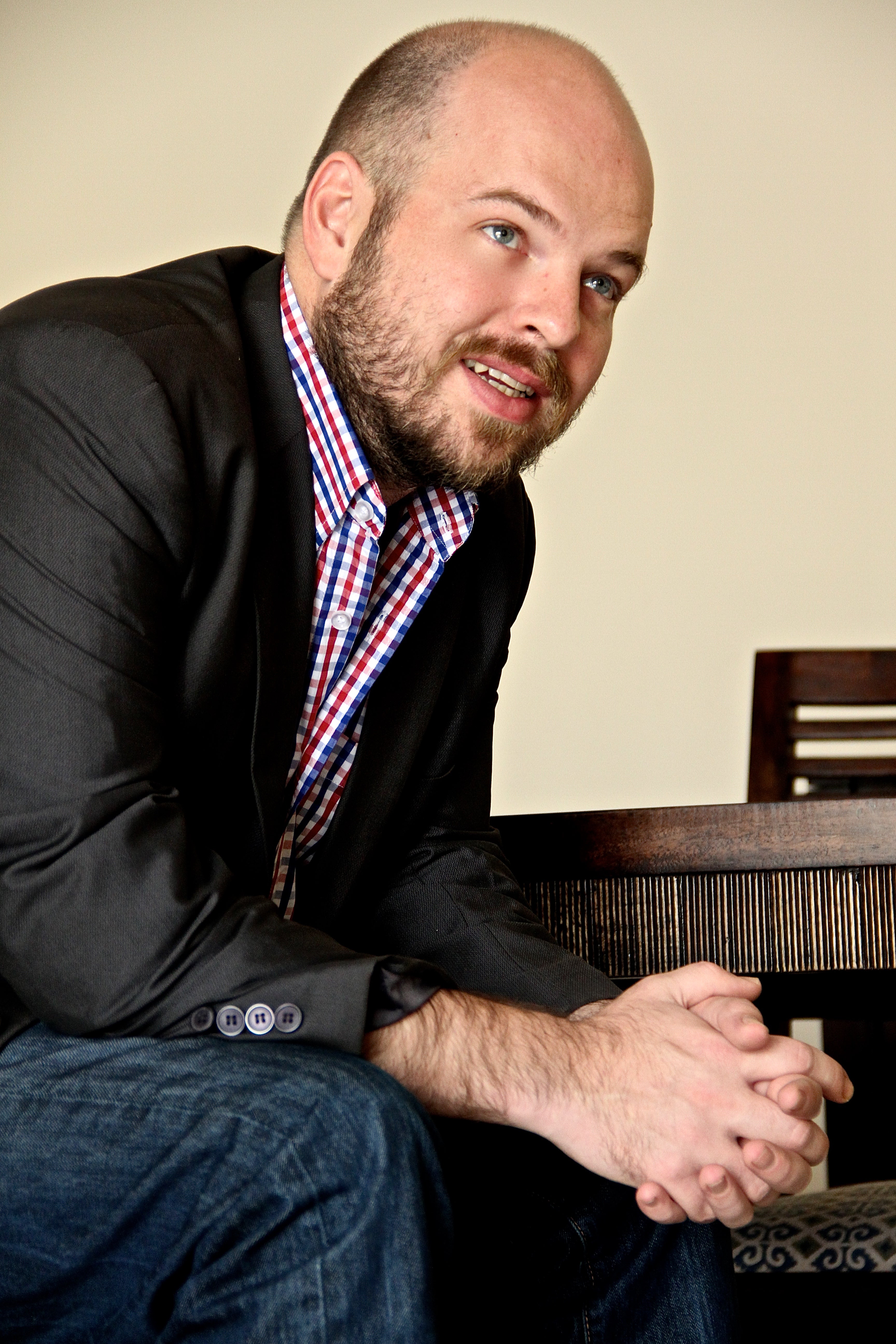 Alex's first job was a gardener during the summer months of University – the pay was not great, but you got to work outdoors, get your hands dirty and the coffee was free!" 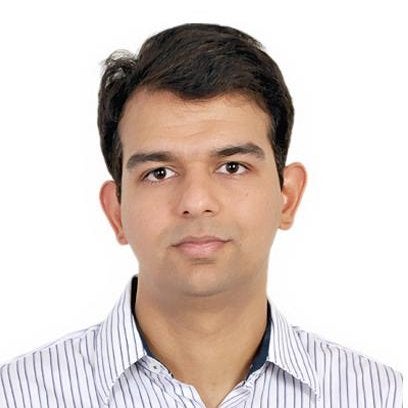 My first job after Bachelors at IIT Kanpur was with Infosys and my pay was just entry level. After completing my MBA my first job was as a Risk Analyst at Morgan Stanley in New York and my pay jumped up to $100K! 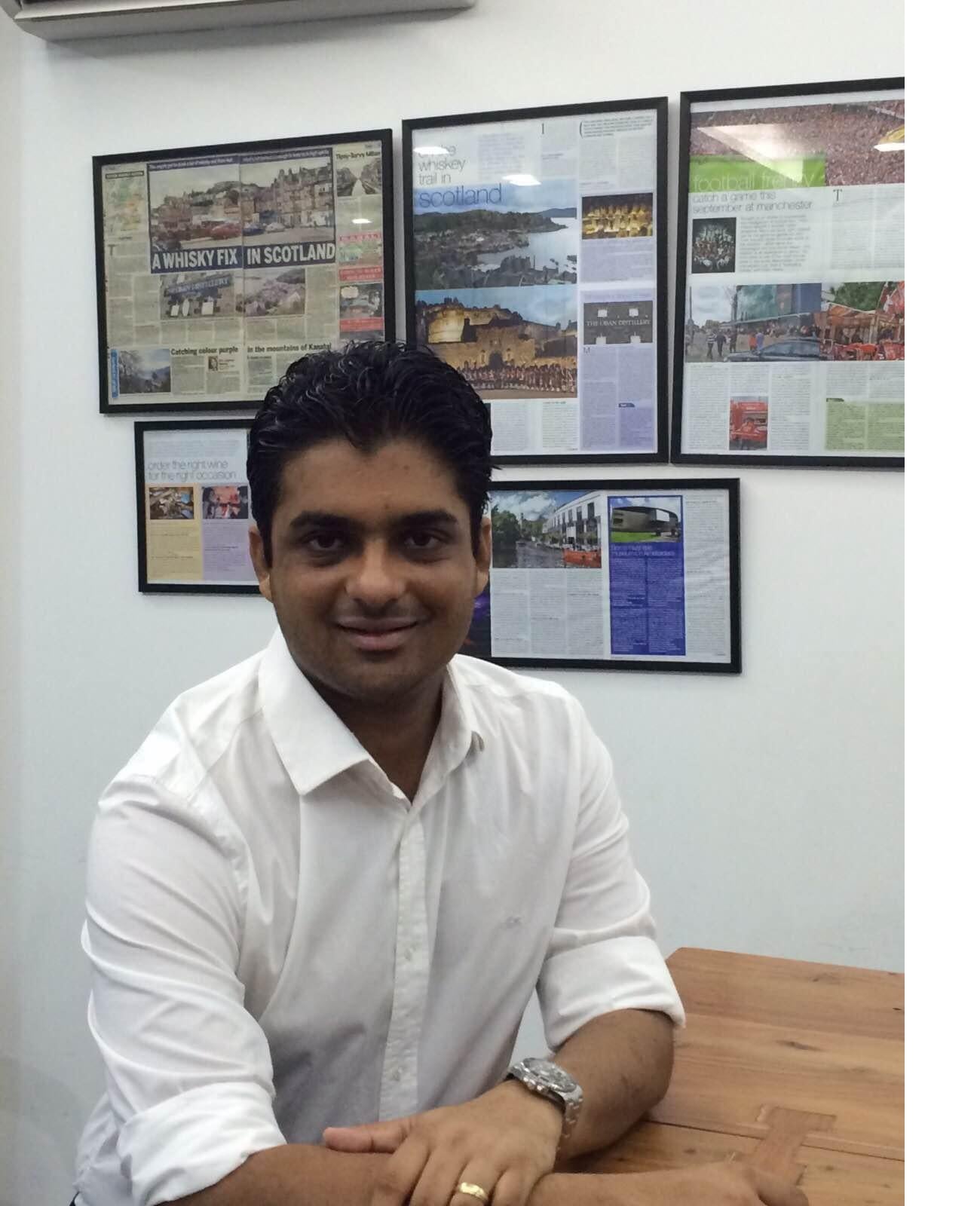 My first job was with Skyes & Ray Equities in 2005. My association was in form of a JV where I was establishing and managing the North India operations. We were equal partners in P/L. From the very first month we were in profits and gradually raised a few lacs each month 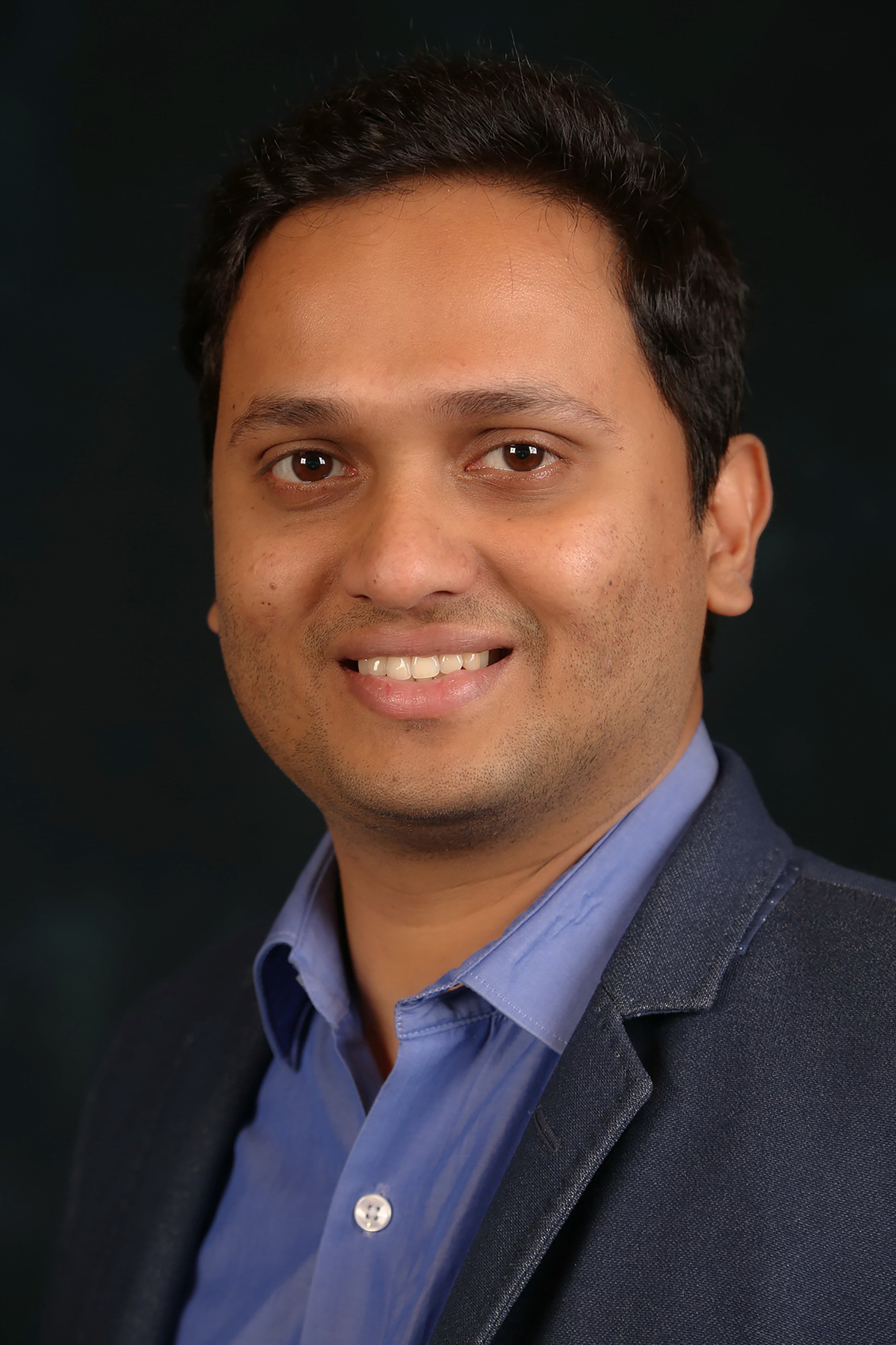 As I was self-employed for my first job, it did not pay that well. In fact as we setup, we would always end up reinvesting our earnings back into the company. This did pay off in the long run as it helped us build and grow our company.

What has been your humble beginning and how cripplingly low did it pay? Let us know in the comments on our official Facebook page Entrepreneur India