P.V. Sindhu and Gopichand – Six Mentorship Lessons One Can Learn From This Duo

The ease with which Sindhu and P. Gopichand communicated with each other during the match sets a remarkable example of a mentor-mentee relationship!

Hyderabad's P.V.Sindhu defeated Japan's Nozomi Okuhara to confirm her place in the finale round of badminton at the Rio Olympics today. Apart from the crackling energy that shimmered on the ground from the 21-year old power girl, what also stood out was the ease with which Sindhu and P. Gopichand, her coach, communicated with each other during the match.

Today's match, was one of the last hopes pending for India at the Olympics. However, this did not get Gopichand distracted or make him an over enthusiastic and desperate mentor. He displayed the right attitude of a veteran player and coach to Sindhu and kept his calm throughout the match. 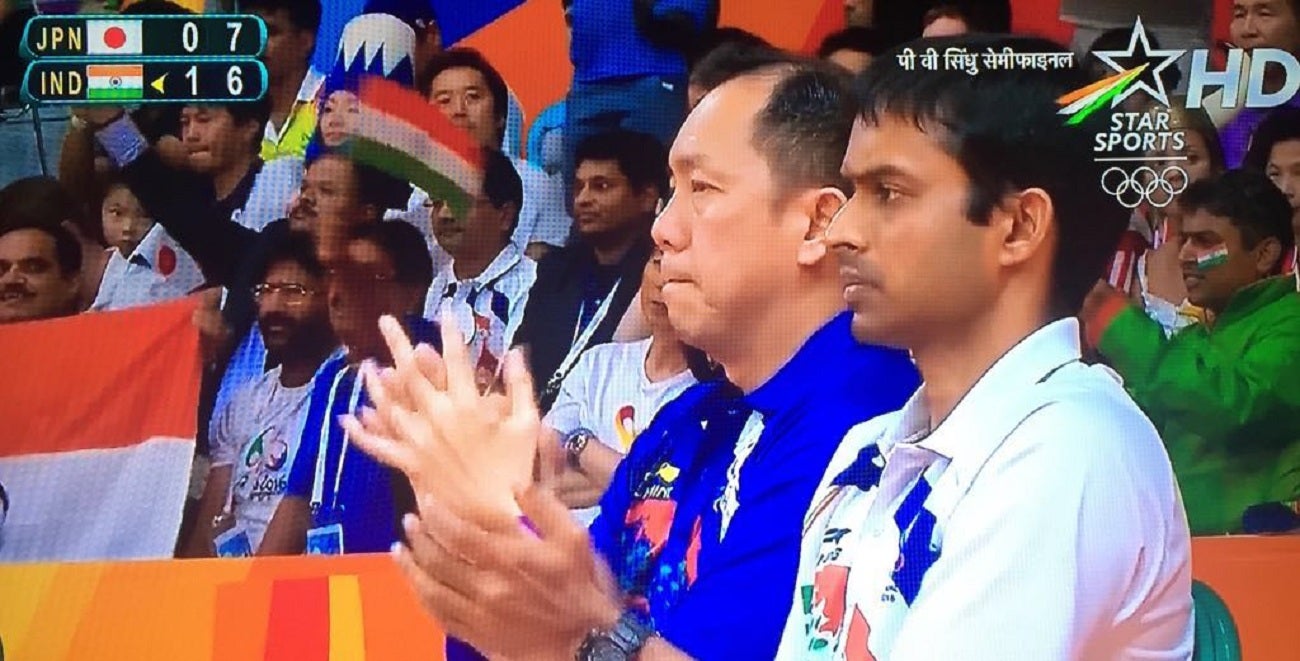 Some of the key attributes that he displayed on the field were worth taking a note of and those who seek mentorship roles in the professional space should rightly adhere to the same. 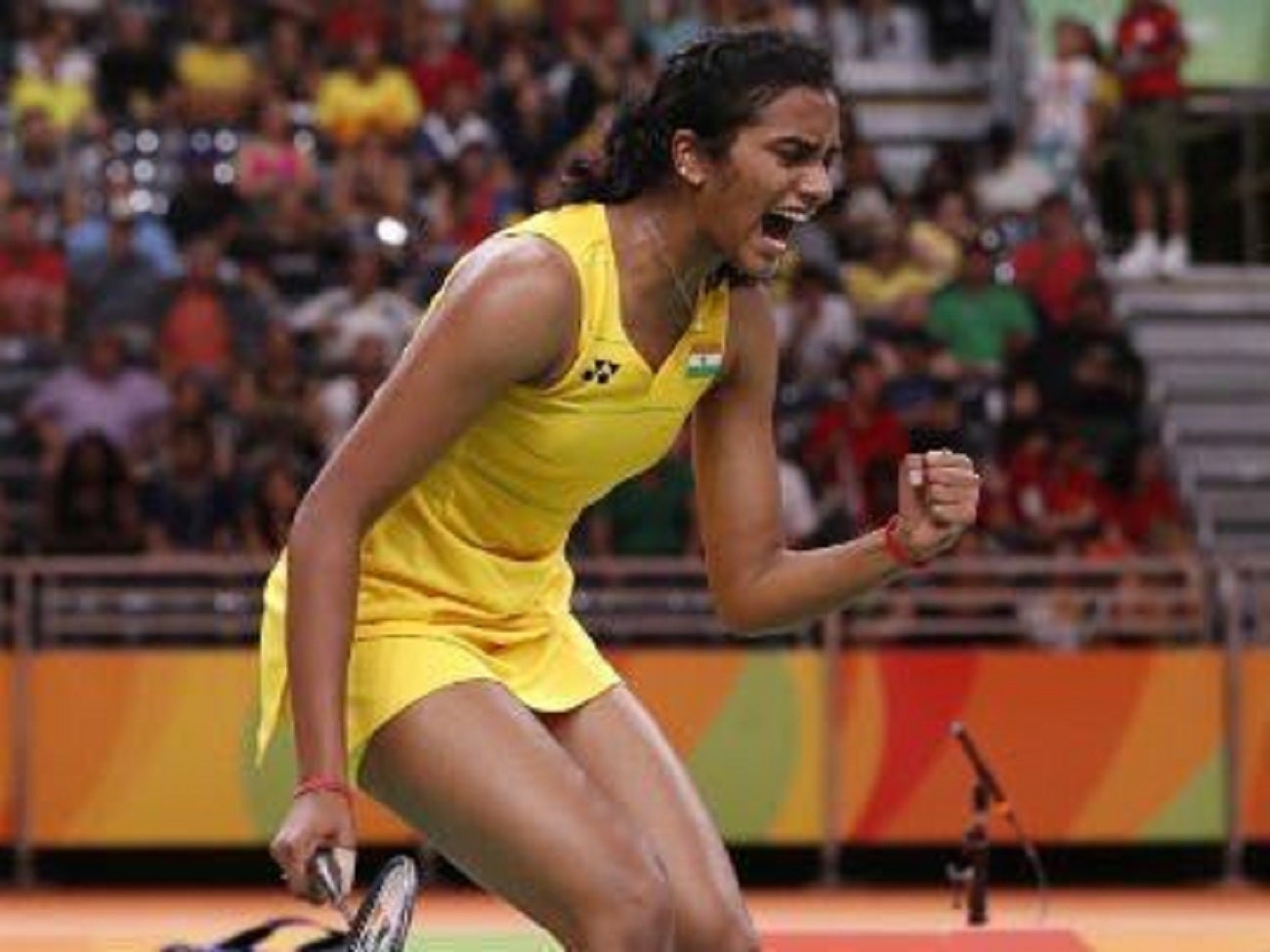 P Gopichand can rightly be termed as the Dronacharya of badminton in India today, who has honed skills of Saina Nehwal, Sindhu and P.Kashyap. Mentorship is an important contribution to entrepreneurs in the startup ecosystem or any other professional field. A good mentor is tested against the toughest of times and today's match sets an exemplarary example of a true mentor-mentee relationship!

Entrepreneur wishes the duo the very best for the finale!

The Survey said many Indian companies have been getting headquartered overseas, especially in destinations with favourable environments and taxation policies

7 Deductions You Can Claim Under the New Tax Regime

Though contributions made to PPF and Sukanya Samriddhi will not enjoy 80C tax benefits under the optional new tax regime, interest amount and maturity proceeds continue to be tax exempt