How an Incident Changed the Perspective & Life of These Entrepreneurs

5 entrepreneurs, 5 incidents that changed their lives and pushed them to achieve what they dreamt of

Sometimes all it takes is one moment to change everything in life. Being an entrepreneur has its own ups and down. One witness constant change, nothing remains the same. But this rollercoaster ride is what makes your life exciting. You meet tons of people, who teach you a lot about. We grow not just professionally but personally and this has a lot to do with the kind of people we meet and a few encounters that take place.

Entrepreneur India spoke to some founders who shared some tales that changed their lives forever. 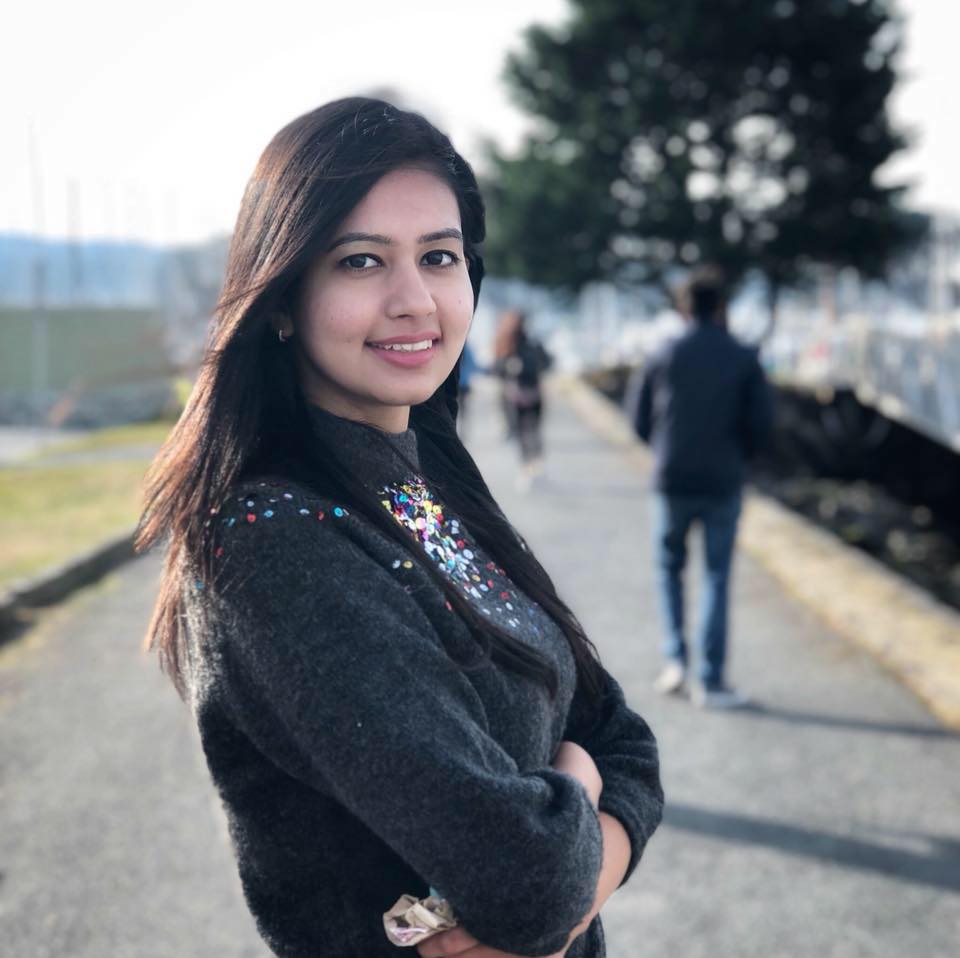 No venture comes with a guarantee, but at times all you need is a faith that you will be able to achieve it. Akanksha Chhabra, Co-Founder, Pastel and Pop, started her career at an IT firm in Banglore. But she always knew, she wasn't meant for a 9-to-5 job. An encounter with a jutti (a type of common footwear in North India) at her sister wedding, made the artisan in her take over her dream.

"We were getting ready for my sister's wedding and it was sheer luck that, during the wedding preparations, I happened to meet a Jutti maker in Punjab who had turned to a construction job to make ends meet. I learned that most of these artisans had suffered a similar fate as Juttis didn't have the same appeal among women anymore. I had grown up adoring my mom's Juttis so this was deeply saddening to me," she said.

It was then when she decided to do something of her own. "Somehow, my instinct told me to go for it, to take this opportunity to start something on my own. That little leap of faith led me to quit my job and launch the first-ever collection of juttis from Pastels and Pop," she added. 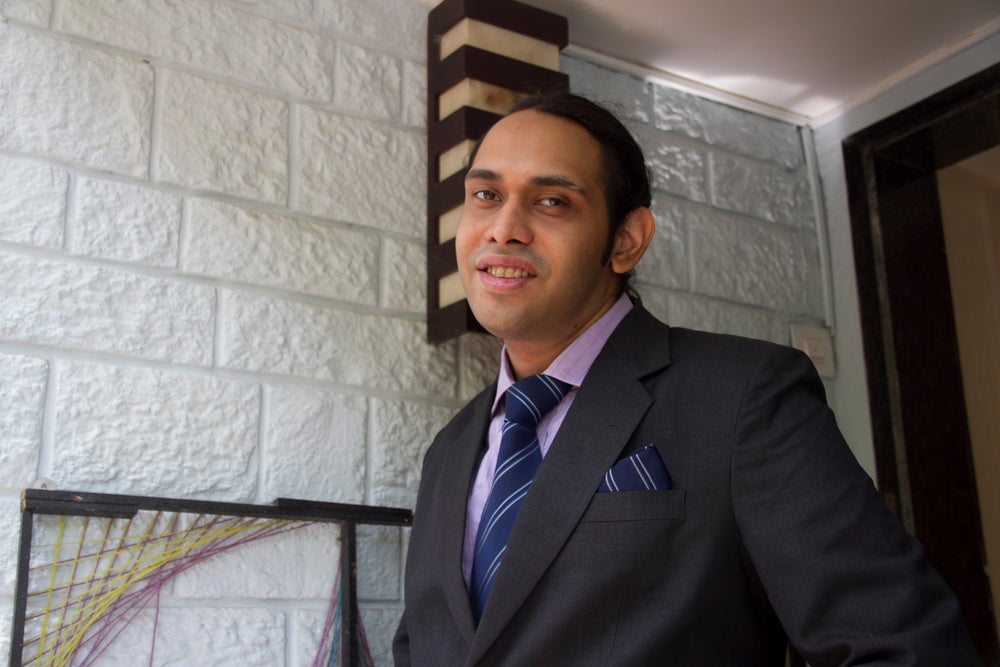 Take ownership of what you do and that is one of the most important aspects of becoming successful. Rahul Bajaj, Director, and Conceptualizer of Out Of The Blue, have mild Cerebral Palsy.

"I once read a story called ''Swawlambhi'' (self-sufficient) and told myself that, "Today onward I am going to be self-sufficient' and that one thing changed my entire perspective towards life. Also, I remember, I once advised someone to feel better, be humane and look at projects through an owner's perspective and his progress today, makes me feel like I have achieved something in life," he said. 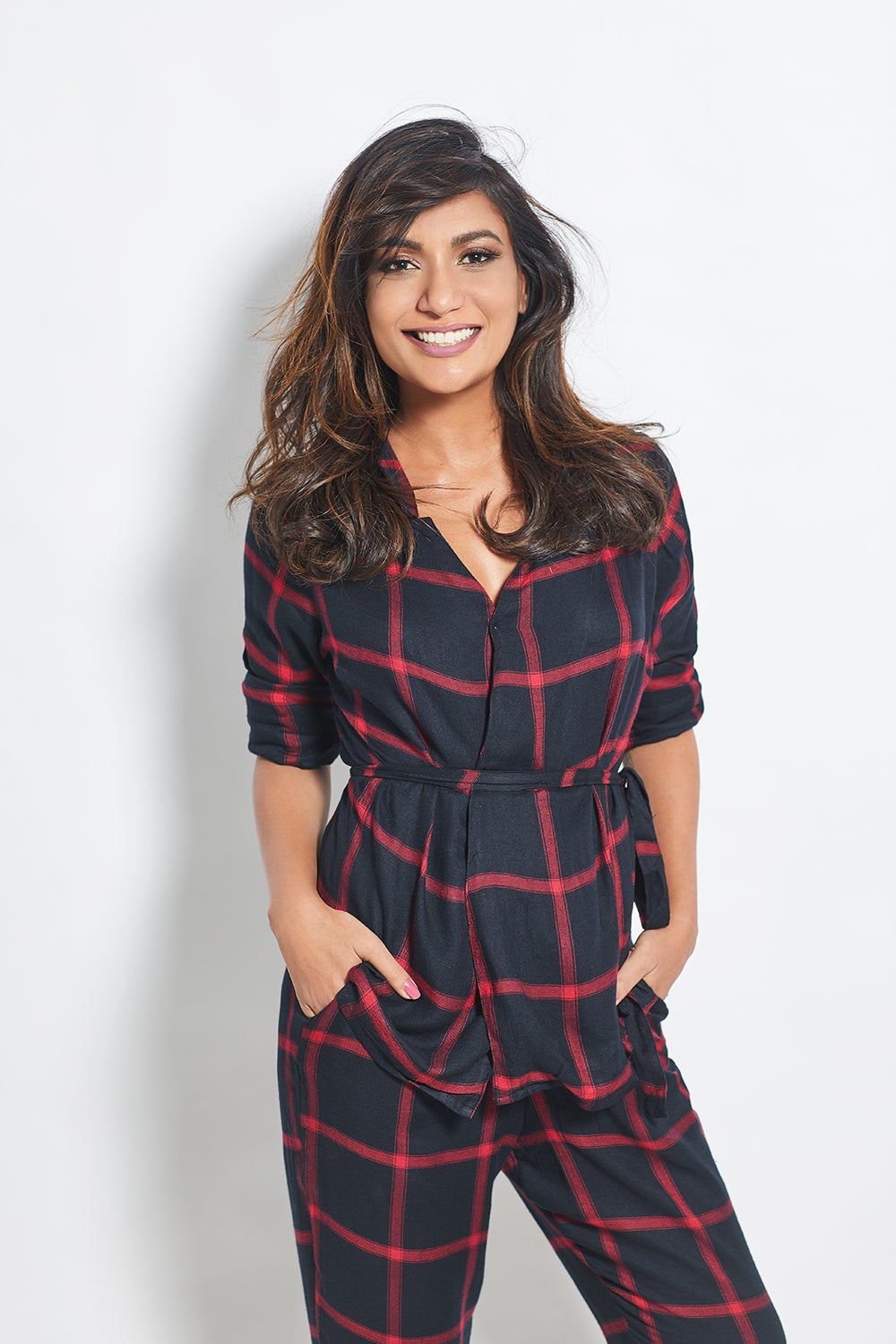 At times life is filled with a series of extremely fortunate events and coincidences which presents you with opportunities in the most unexpected manner. Malini Agarwal, Founder and Creative Director, MissMalini Entertainment went from professional backup dancer to entrepreneur in a blink of a decade! At that time she had no idea that each small choice she makes would put her on such an extraordinary path.

" After working in several "dot.coms" with Asia Content, Active8 Technologies, Ideas For You, Midday and MTVIndia.com I was sitting at my desk writing an article, when Rajeev Chudasama, the graphic designer at MTV mentioned that his friend was auditioning RJs for a new station that was starting up in Mumbai. I had zero experience as an RJ but I had done a lot of emceeing in my time, in college and for pocket money after that, so I decided the next day to skip my lunch break and go for the audition. I walked into the WIN94.6 office tentatively and met the programming director Aditya Patwardhan who set me up at the radio console and told me to "take it away"," she said.

This is where the MD Tariq Ansari – taught her some of the most important lessons of her career. She says that when you present, you should speak as if you are talking to your best friend and make that vital connection. She took that same ethos to her blog when she started it – a personal connection and wrote her blogs as if she was writing letters to a friend and that is how MissMalini (a popular Indian entertainment website) was born. 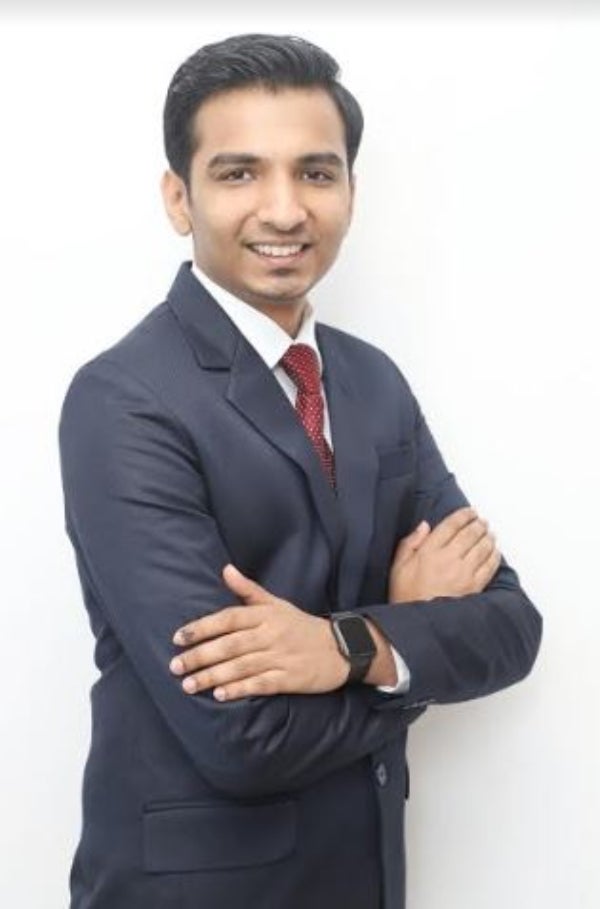 Remember the E-Bay days? E-commerce has just entered the Indian market and a lot changed since. Yash Hisaria, founder and CEO of ST. D'Vence was a 19-year-old CA Student when one day after coming back from his IPCC lectures he went on to buy something on eBay but instead saw "Sell" option and that's where the story begins.

"I saw a new unused sunscreen next my laptop and decided "This is what I'm going to sell". It was very immature of me. I registered myself, entered my newly obtained bank details, listed the product online and it was live. The next day I logged in and saw that the sunscreen was sold. That one moment is like a picture stored in my head where I still remember my computer screen showing the revenue for the day. I packed the item as required. Least did I know that shipping would be such a big issue, as no company was ready to ship liquid items. I convinced the IndiaPost to accept my shipment and I made a loss of ₹90 on the entire transaction," he said.

In that one very incident, he realised that e-commerce was going to be the next big thing.