Not a charitable feat but a sustainable business possibility, here's how this Indian start-up is thriving on the power of 'seniority'

While working with the marketing team of RPG Group in 2016, Ayush Agrawal was pleasantly surprised to find that senior population makes up for over 120 million citizens of the country. Unlike popular belief, the elderly are highly tech-savvy and comfortable about buying products online, their research further clarified.

Not many would find the senior care space profitable but Agrawal was able to see through the potential of it being more than a charitable venture. When compared to other countries like the USA & Japan, Indian senior care market is huge and extremely underserved. With more and more families becoming nuclear and the rise in pension payouts, people today have more disposable income in hands.

To acknowledge the need for innovation while addressing the requirements of seniors, Agrawal along with his co-founder, Tapan Mishra launched Seniority in 2016. Touted as India's largest shopping destination and e-commerce portal dedicated to Senior Citizens, the venture is incubated within the RPG Ventures. The group has invested over $5 million in the platform in over 3 years along.

In an exclusive conversation with Entrepreneur India, the co-founders of Seniority explain their vision behind the start-up: 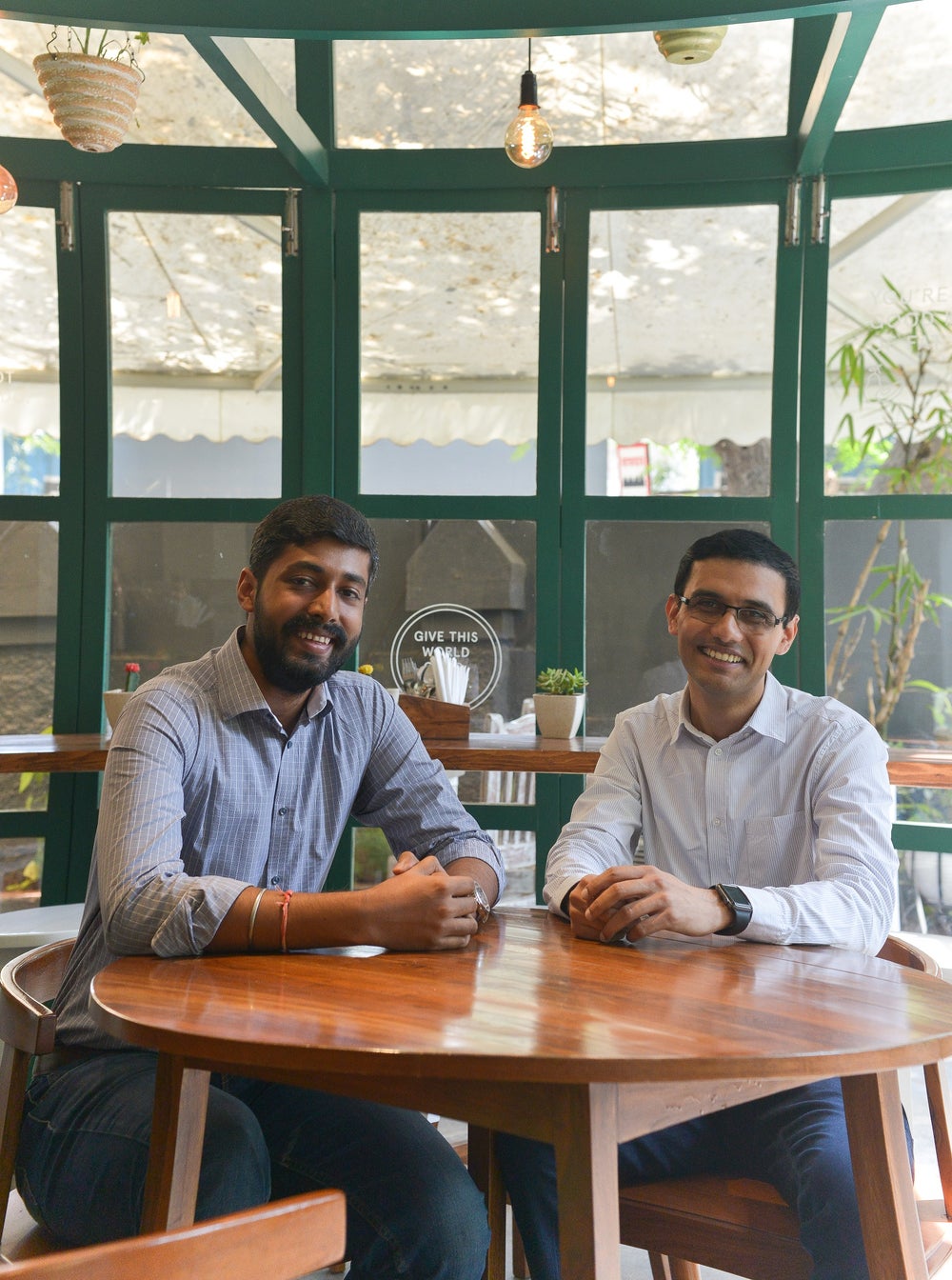 Over the years, hundreds and thousands of start-ups have started their journey but very few have paid heed to the seniors. "While everyone is focused on the youth as a growing demographic, most people failed to acknowledge or understand India's fast-growing 60-plus population - their needs, their lifestyle & the society's perception towards them," Agrawal explained.

With Seniority, he envisions to build the first port of call for all senior care product needs, driving the best possible experience for senior citizens and enhance their lives. The omnichannel platform offers a curated product portfolio of over 4000 products ranging from medical to lifestyle. The startup is working to service the elderly via both the online and offline mediums.

Having started early in the space, Seniority sure has received the first mover's advantage but there were many obstacles in the way too. Mishra stated, "We are often inspired and overwhelmed by our customer's responses because while we seek to run a successful business, the noble nature of it is what keeps us going and the fact that we are able to make "Evergreen Living' a possibility." 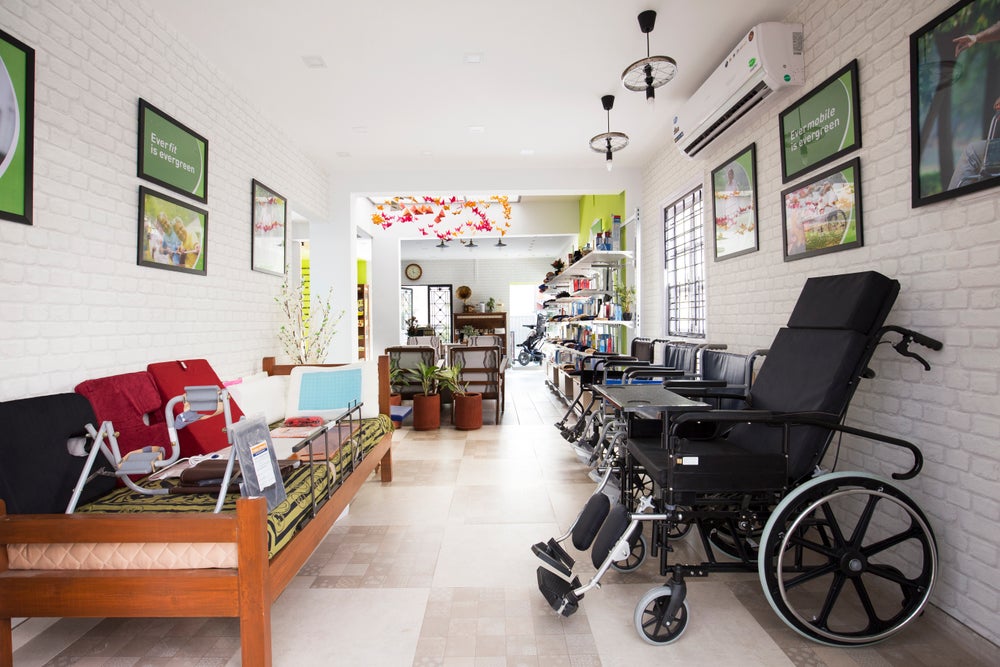 Seniority follows an omnichannel approach to reach a wide range of consumers. While the start-up started operations through a website initially, they soon realized that seniors would always need an offline space to complete their purchases. However, their assumption later turned out to be untrue.

Shedding light on their initial hypothesis, Agrawal admitted that they thought "only youngsters were torchbearers of e-commerce in India and seniors would be more comfortable shopping offline," before adding, "The seniors are happy to shop online, from the comforts of their home." The platform has acquired online users of over 60 years of age for a much lower price what they would have spent at youngsters.

Post the launched of its first store in Pune in February 2017, the startup has consciously chosen to slow down its offline expansion and rather pivot an online first model. They recently launched a store in Coimbatore with a reputed senior living veteran CovaiCare, following a model completely different from their earlier store. 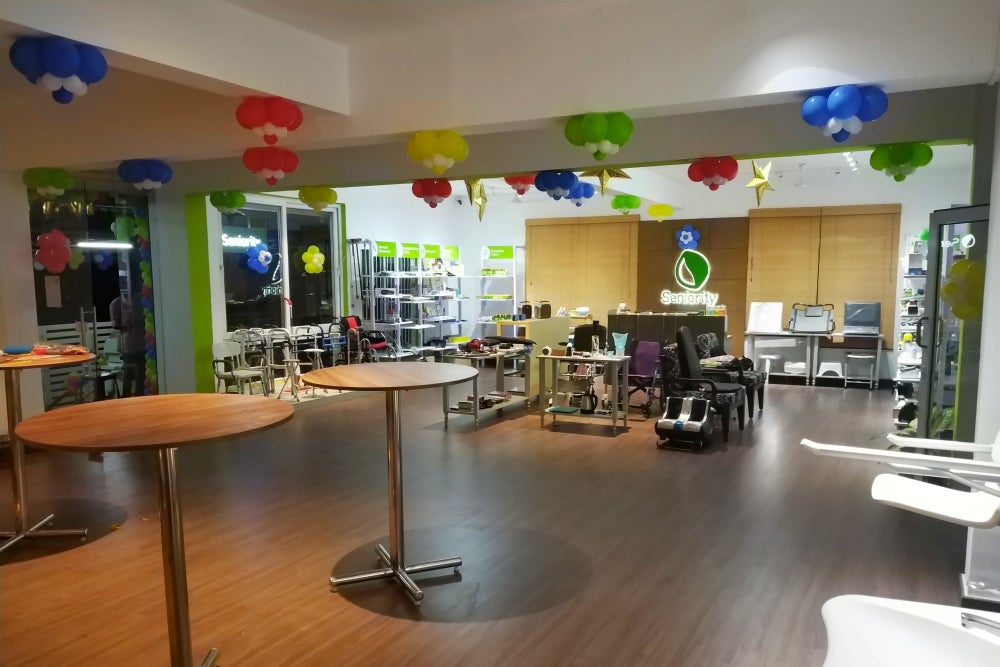 Explaining their course of action for 2019, Agrawal stated, "We want to continue to experiment with many such business models till we find the one that fits our internal bandwidth and our customers' needs within the region well."

According to new population projections by the US-based Population Reference Bureau, India is expected to be recognized as a country with a high old-age dependency by the mid-century from being one with moderate child dependency at present due to the threefold increase in the population of Indians above 65.

Seniority founders believe that the market has a potential for building sustainable businesses. "The seniors of today are becoming more and more independent. They have their pensions, gratuity funds and no longer have the obligation of taking care of their children as joint families are on the decline and children are moving abroad, which means they have more savings to spend upon themselves," Mishra provided. 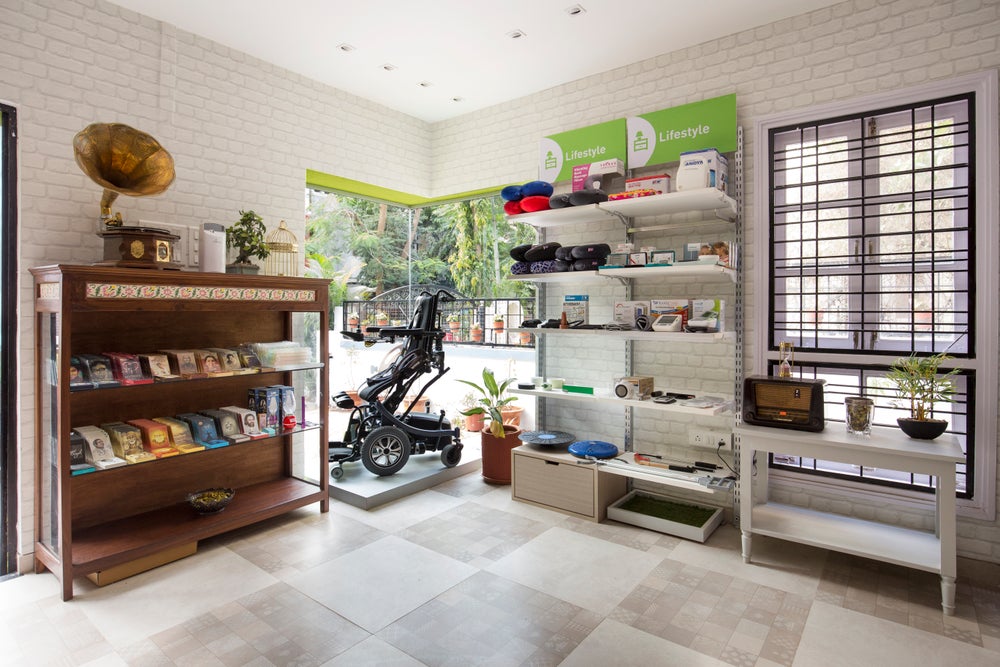 He further inputted that these trends are only said to rise in the coming years, hence there is a huge potential for long-term profit in this space. Adding onto his words, Agrawal affirmed that there are not many competitors they have of the same scale as of yet and their aim is to become leaders in the senior lifestyle industry which they have played an instrumental role in creating.

An Edge Over the Rest

Emphasizing that their loyal base of customers provide them with a competitive edge over others, Agrawal said, "We firmly believe that our level of curation, backed by unparalleled customer service could be our best highlighters, if not differentiators. To use this advantage to our benefit, we are furthering our efforts to build thought leadership and provide a more holistic platform for seniors to shop and engage on."

In the next 3 years, the platform is gearing up for having a full range of innovative products to make the lives of seniors easier. The team is very bullish about their growing community of consumers, buyers, caregivers and other organizations like banks and hospitals. They envision themselves not only becoming the go-to brand in the near future but also thought-leaders interfacing regularly with policy-makers and industry leaders to redefine senior care and senior living.