Propelling the Ecosystem to Great Heights

According to a new survey by NASSCOM, India accounts for 11 per cent of the crypto and Web3 talent making it the third largest market

By Saptak Bardhan
December 16, 2022
Opinions expressed by Entrepreneur contributors are their own.
You're reading Entrepreneur India, an international franchise of Entrepreneur Media.

Web3 is a relatively new space compared to its tech counterparts. However, the buzz generated by the inevitable arrival of Web3 has got digital natives buzzing. The idea of blockchain, metaverse, crypto, NFTs, DeFi, GameFi, etc. being enabled by the Web3 revolution has been gaining traction.

The good news is India is one of the frontrunners in developing technology for the Web3 revolution. According to a new survey by NASSCOM, India accounts for 11 per cent of the crypto and Web3 talent making it the third largest market. There are as many as 450 Web3 startups already present in the country. The space witnessed a total of $1.3 billion investments in the last two years (until April 2022). What is exciting is that efforts are being made to strengthen the system further with some of these startups (unicorns) turning investors.

Ashish Singhal, co-founder, CoinSwitch Kuber, recently announced his inclination towards making the ecosystem grow by announcing the 'Web3 Discovery Fund'. The fund will identify and fund high-potential Web3 startups. The corpus would be approximately $10 million. Portfolio startups would be able to access CoinSwitch's in-house capabilities, ecosystem network, and 18 million-strong user base which would result in the startups hitting the ground right away as the startup would be able to introduce the product to market faster and more effectively.

CoinSwitch Web3 Discovery Fund is an AWS Activate Provider meaning that the fund's early-stage portfolio startups would be eligible to apply for AWS Activate Portfolio and receive AWS credits, technical support, training, resources, and more to accelerate their growth. The fund would further be able to curate and provide a single-window access to the marquee investor partners like Tiger Global, Ribbit Capital, Coinbase Ventures, Sequoia Capital India, Woodstock Fund and Elevation Capital.

"At CoinSwitch, we have always believed that Web3 will be made in India. With Crypto and Web3, India has—for the first time—an opportunity to build the backbone of the internet in India. Realising this dream will require a joint effort of unicorns, smaller startups, builders and policymakers. The CoinSwitch Web3 Discovery Fund is an effort to enable this dream of building a Made-in-India Web3. It is a venture capital fund, an incubator, a mentor, and a growth accelerator rolled into one," said Singhal in an interaction with Entrepreneur India. 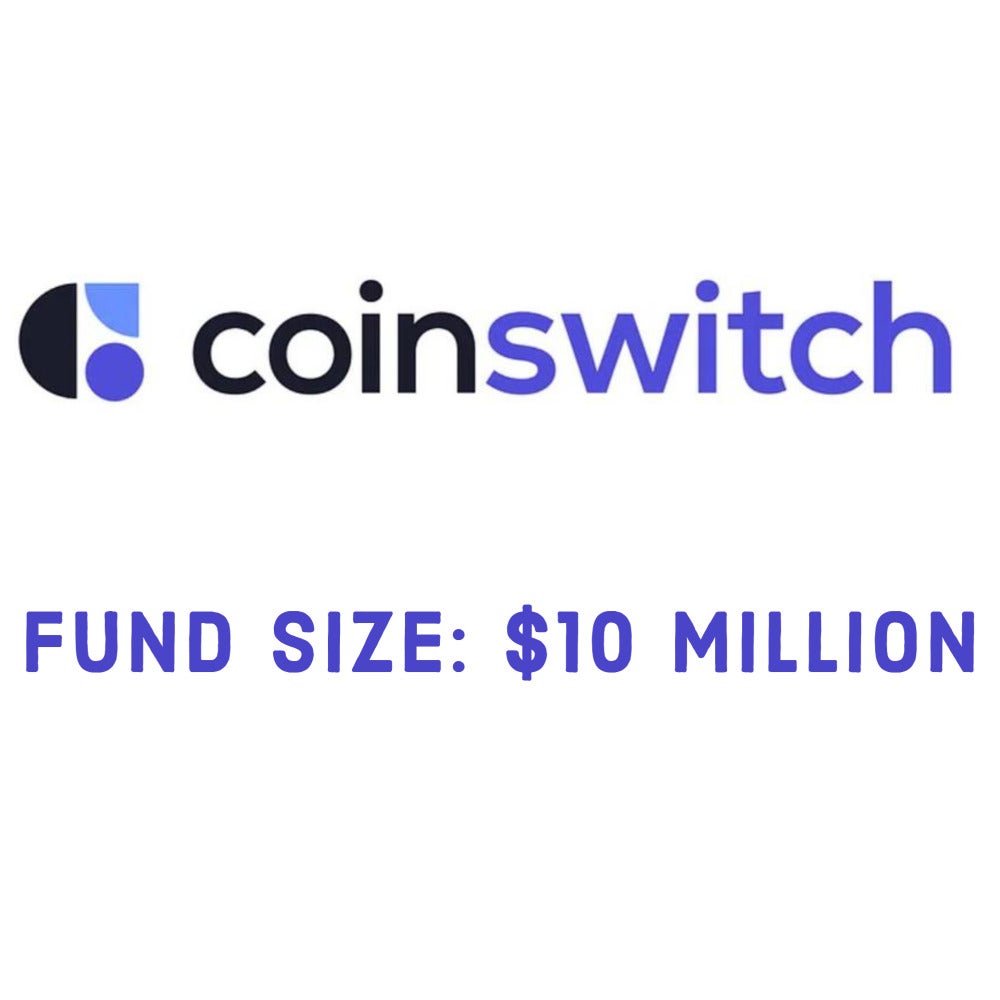 Then there are other Web3 unicorns including CoinDCX, 5ire and Polygon that have also started their own capital initiatives. The CoinDCX Venture fund, the capital initiative by CoinDCX, boasts investments in companies like Router, Taki and Syndr.

"We remain very excited about what entrepreneurs are building in the web3 space and are actively investing. We will continue to invest across different sectors within web3 and are actively working on our value-add framework and how we can help our portfolio companies grow. We are playing our role in making India an epicentre for web3 innovation and making CoinDCX Ventures as one of the leading web3 VCs globally, said Rohit Jain, MD, CoinDCX Ventures. 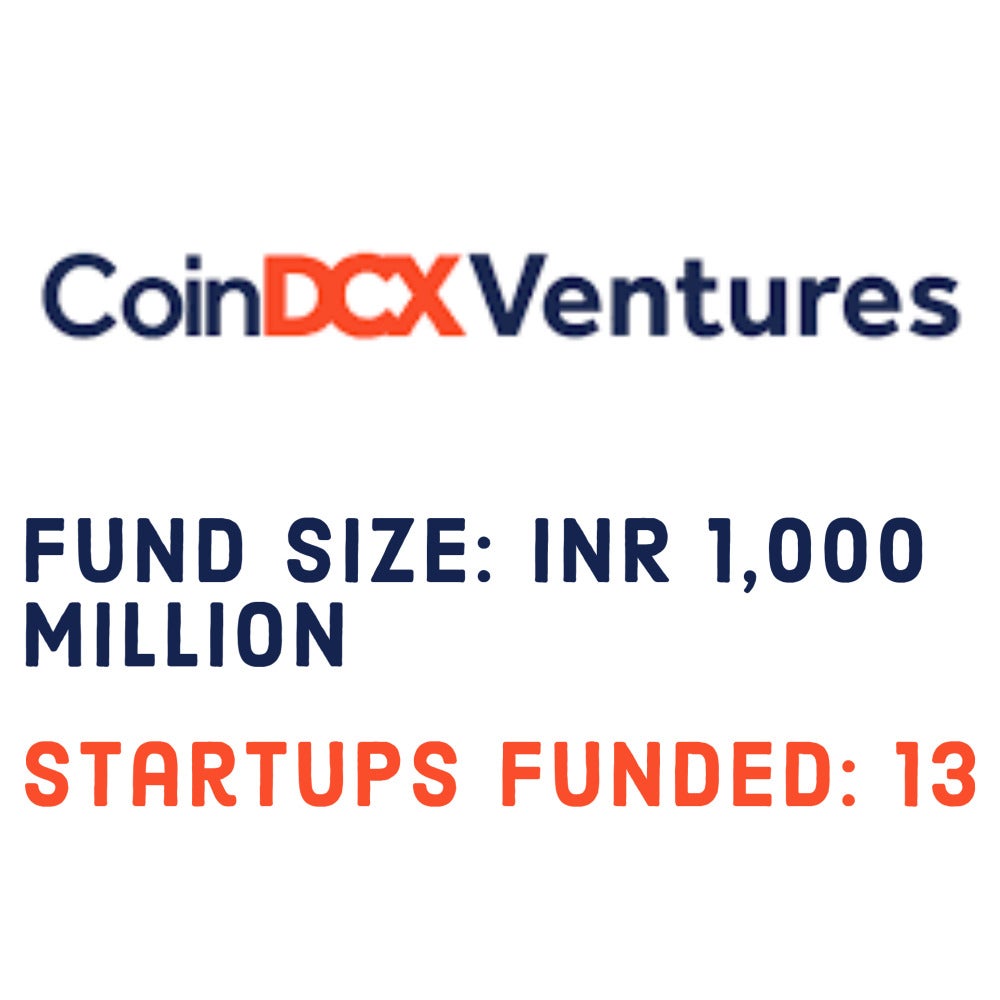 CoinDCX Ventures aims to grow and strengthen the Web3 ecosystem in India. The company feels responsible for the growth of the country's capabilities in developing the Web3 ecosystem and establish India as a global blockchain and crypto hub in the future.

Polygon co-founded by Sandeep Nailwal, has also invested in different start-ups like Samudai, Arcana, Coinshift to name a few.

"I am a de-facto investor in Indian start-ups. I do it as a way of giving back to India. I believe that me being there sort of gives them a push to be able to go to a VC fund and raise further funds," said Sandeep Nailwal, co-founder and CEO, Polygon.

5ire is new to the investment game as Pratik Gauri, founder and CEO, is getting started with investing in the ecosystem.

"As an investor, you not only see investment opportunities but also innovators you wish to succeed and join ranks because they have a great idea that should be fostered and you to act as its proponent. The 5th industrial revolution is the audacious idea of aligning sustainability with profitability to unleash human potential. As an investor, I am looking for impact and invest zealously where I see a solution having genuine impact or potential of one," said Pratik Gauri, founder, 5ire. 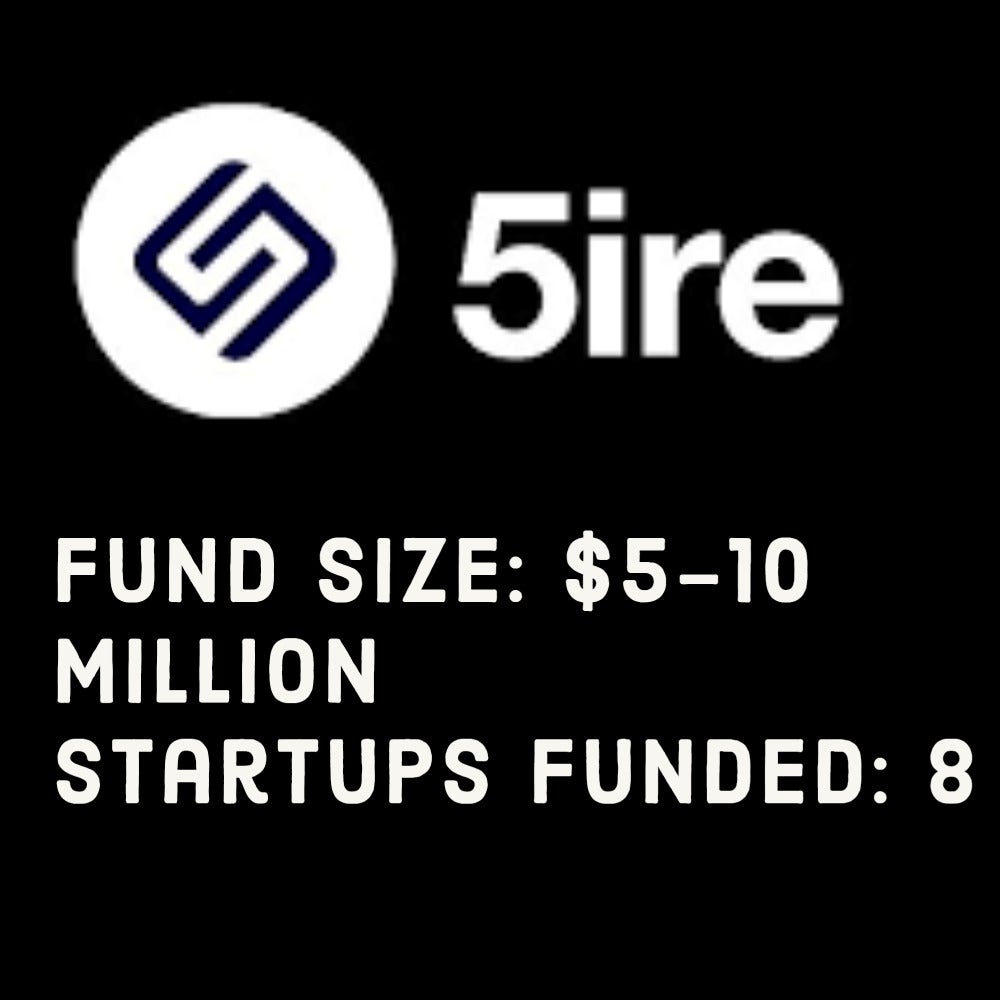 Despite the current situation of the global web3 market, India continues to wade strongly through the turbulent waters. The sector is going through a phase of uncertainty. However, the consensus around the situation is India emerging victorious. New web3 start-ups are coming to the fore making India a rich Web3 resource country. The founders-turned-investors are now actively looking for Web3 startups to invest in as they look to propel the ecosystem to greater heights and are seeking projects with the genuine potential for impact, complementing their efforts for the same.