Definition: A catch phrase or small group of words that are combined in a special way to identify a product or company

Using corporate slogans to spur growth is common among America's giant companies. For 17 years, Ford Motor Co. used "Quality is job one," both to convince car buyers of its emphasis on quality and to remind workers of quality's importance. Many others, including Avis ("When you are number two, you try harder") and Charles Schwab ("Helping investors help themselves"), have made the most of slogans.

There's no reason why smaller companies can't do the same. In fact, the flexibility, low cost and high effectiveness of slogans make them almost mandatory for companies of any size, he says. The best slogans are mini-vision statements. When carefully crafted, they can effectively convey a company's key characteristics to a variety of audiences, from investors to customers and suppliers to job applicants.

The benefit of a slogan is just that: The same memorable message can be used for many purposes in many different media. A brief, catchy slogan can be placed in advertisements, workplace posters, business cards and even on uniforms and corporate stationery, providing a uniform, constant reminder of what makes the company special.

Slogans are particularly effective when you're trying to communicate a major shift in strategy. Nike is trading in its infamously audacious "Just do it" catchphrase for the softer "I can" at the same it's trying to market more shoes and apparel to women. Similarly, Xerox's "The document company" describes its recent return to its roots after forays into financial services and other unrelated areas.

Slogans may also change to reflect societal shifts. Ford, for instance, recently dropped "Quality is job one" because of the perception that in today's marketplace, high quality is a given and is no longer an important marketing variable.

One way to get some guidance about your slogan is to look at the slogans used by competitors. Ideally, yours should say something different from all of them, staking out an area that rivals have ignored. A good slogan should also be memorable.

But slogan crafting involves more than coming up with a catchy saying. As a mini-vision statement, your slogan should state exactly why you are special as a business and how you will remain that way. For that reason, slogan designers use some of the same tools vision statement writers do, such as weekend management retreats.

Don't let top management come up with a slogan on its own. Get employees involved. One approach is to solicit employee suggestions through a contest. That was the technique Ford used to select its long-lived "Quality is job one" slogan.

Quantitative slogans can be very effective. But if you make a quantitative promise and can't live up to it, you'll succeed only in looking foolish, he warns. You may also err if you come up with a slogan that focuses attention on the wrong things. For instance, it's probably not a good idea to have a slogan dealing strictly with financial matters.

Slogans can be inexpensive, or they can be very costly. Many large companies spend millions of dollars with ad agencies and image consultants to come up with new slogans. Communicating the new slogans can be expensive too; Ford has budgeted $40 million for the corporate advertising campaign that will roll out its new slogan, "Better ideas. Driven by you." But printing slogans on posters, atop memo pads and in other visible places will work well and inexpensively for smaller companies.

Not every company is ripe for a new slogan. If your firm is changing direction and is uncertain about where it's going, wait until you have a firm strategy before trying to come up with a slogan to express it. 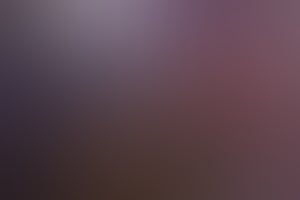 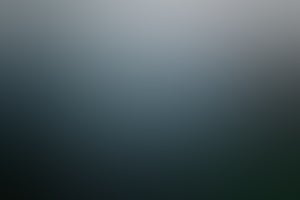 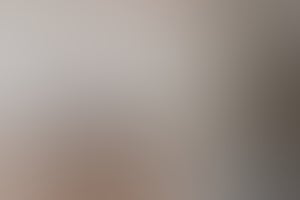 The Future of Work Isn't Remote