Definition: A special form of corporation that allows the protection of limited liability but direct flow-through of profits and losses

In addition, owners of S corporations who don't have inventory can use the cash method of accounting, which is simpler than the accrual method. Under this method, income is taxable when received and expenses are deductible when paid.

S corporations do come with some downsides. For example, S corporations are subject to make of the same requirements corporations must follow, and that means higher legal and tax service costs. They also must file articles of incorporation, hold directors and shareholders meetings, keep corporate minutes, and allow shareholders to vote on major corporate decisions. The legal and accounting costs of setting up an S corporation are also similar to those for a standard corporation. And S corporations can only issue common stock, which can hamper capital-raising efforts.

The states treat S corporations differently. Some states disregard subchapter S status entirely, offering no tax break at all. Other states honor the federal election automatically. Finally, some states require the filing of a state-specific form to complete subchapter S election. Consult an attorney in your state to determine the rules that apply to your business.

An S corporation may revoke its subchapter S status by either failing to meet the conditions of eligibility for S corporations, or by filing with the IRS no later than two months and 15 days after the first day of the taxable year. Once the revocation becomes effective, the business will be taxed as a corporation.

When it comes to choosing the best structure for a business, many entrepreneurs have trouble making a choice between S corporations and LLCs--that's most likely because they possess similarities: They offer their owners limited liability protection and are both pass-through tax entities. Pass-through taxation allows the income or loss generated by the business to be reflected on the personal income tax return of the owners. This special tax status eliminates any possibility of double taxation for S corporations and LLCs.

S corporations aren't without their advantages, however. One person can form an S corporation, while in a few states at least two people are required to form an LLC. Existence is perpetual for S corporations. Conversely, LLCs typically have limited life spans.

For more information on the rules that apply to a Subchapter S corporation, talk with your CPA. 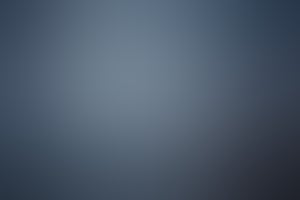 These 5 words will open thousands of doors for you 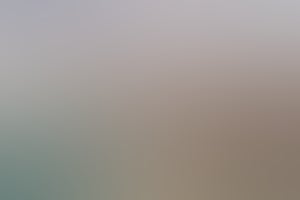 Heavy artificial rains are caused in the United Arab Emirates 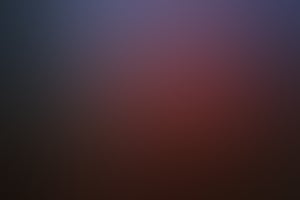 Wendy's Quietly Removed a Fan-Favorite Sauce, and People are Going Nuts: 'That Place Is Now Dead to Me'