9 Pitfalls Of Working From Home

Think it's all about working in your pajamas? Think again.
Next Article

Stay informed and join our daily newsletter now!
December 17, 2009 min read
Opinions expressed by Entrepreneur contributors are their own.

No sick leave, an unstable income and lots of distractions. Before you think about starting a home based business, here's a reality check. And if your home already doubles as your office, be prepared to face some of the downsides to spending the day in your pajamas. These business owners may not need to worry about morning commutes and rush-hour traffic, but when working from home, they wrestle with a whole different set of problems. 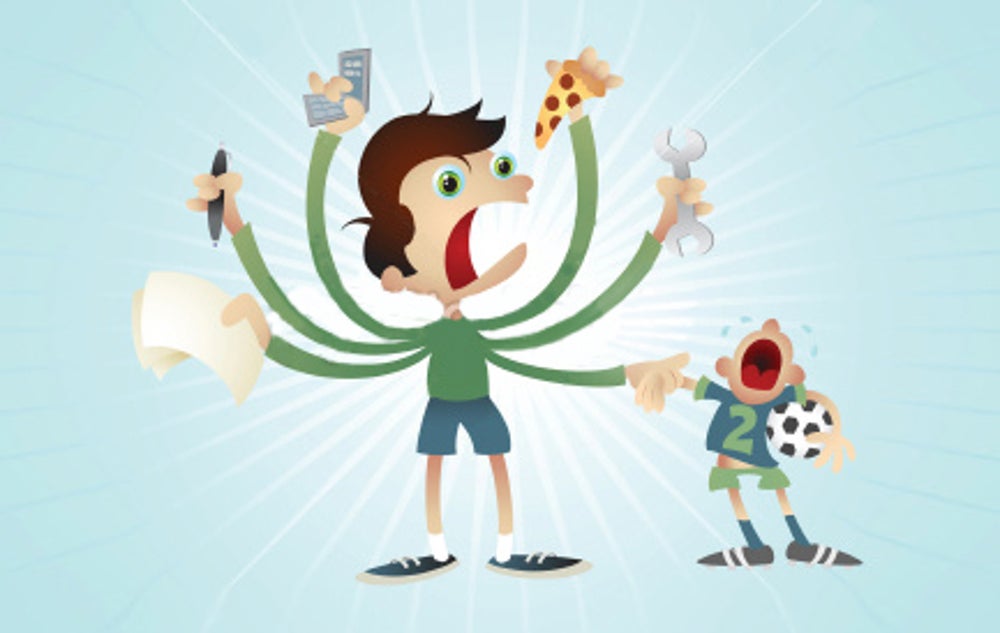 If it's the middle of the day and you're at home, be ready for interruptions. Your spouse may want help with lunch when you're preparing for an important meeting, or your neighbors might come by while you're firing an employee.

"People don't always understand that a home can be a place of business--a place of sensitive business," says Andy Birol, founder of home based Birol Growth Consulting. Of course, there are some catastrophes you just don't see coming--like the time Birol was in the final stages of negotiating a deal, and a contractor fell off his roof.

Advice: Set rules with family members and visitors. "They need to understand that whatever part of your house you place your business in needs to be treated as such," Birol says, adding that they should give warning before disrupting your work.

2. You lose the perks of a corporate job. 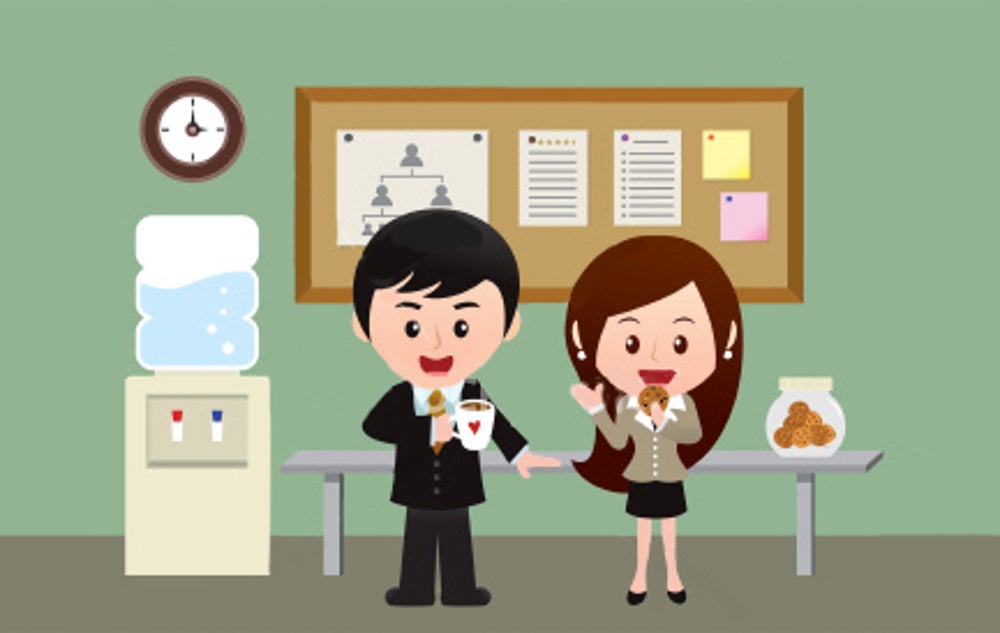 Unless you have a spouse working for someone else, you'll have to say "goodbye" to a steady paycheck and a sponsored healthcare plan. And even if you do have a spouse in a corporate job, Birol points out a downside of being dependent on the man. "If your spouse loses that job, your world is rocked, and the emotional impact of it spills over into the business."

Advice: There's not much you can do about external factors, but it's important for entrepreneurs to have a thick skin and a sense of humor, Birol says. You'll need to be confident in your abilities and act accordingly.

3. People don't take you as seriously. 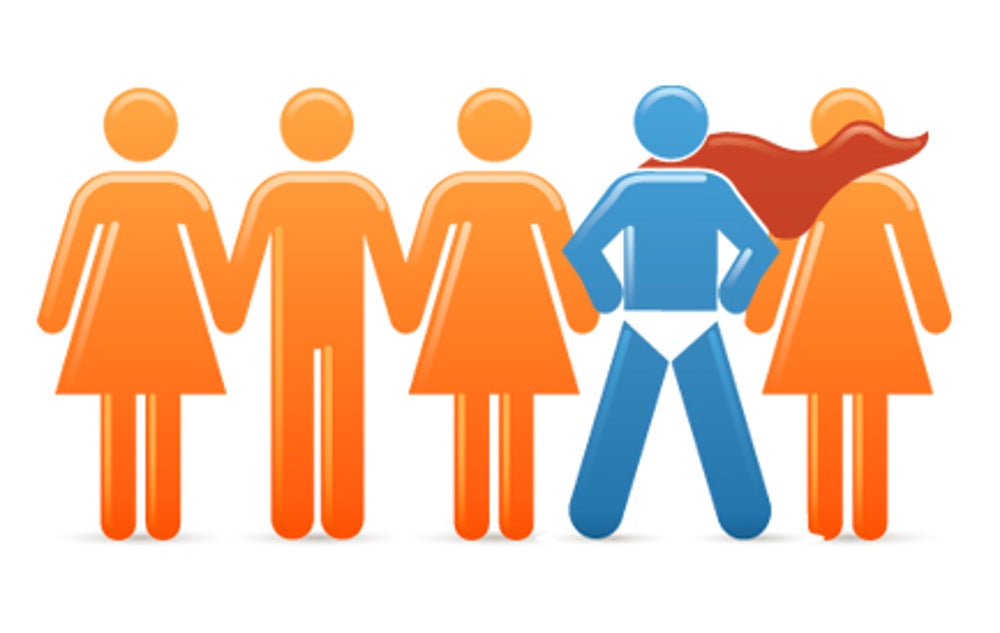 Artist Catherine Miller opened Catherine Miller Designs in 1990, but still struggles at times with stereotypes about home based businesses. "People don't always give you the respect as if you had rented a downtown storefront," she says. "When I started, I kept being asked, 'Oh, how is your hobby business doing?' After a while, I started to think 'Well, maybe I am a hobby business.'"

Advice: "You have to think of yourself as a legitimate business," Miller says, especially when it comes to family and friends. "You can't be afraid to say no if they want a good deal or expect you to close shop and do something with them during the day."

4. There's no such thing as sick leave. 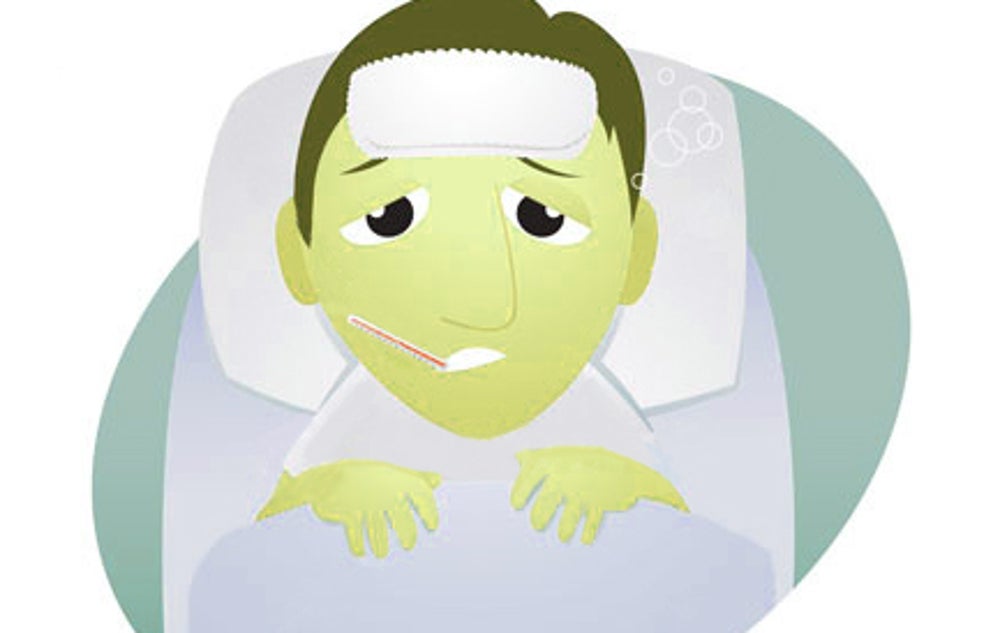 When you have an office or store, you can go relax at home. But as a home based business owner, it's impossible to leave your workplace--even when you're sick. "One time," Miller recalls, "I posted a sign on the window that said 'Closed Due To Illness.' But because I live here, the customer just walked around to the side door and kept knocking. I was really sick and in my pajamas, but when I went to the door, the guy said, 'I thought maybe you'd open up.'"

Advice: "You can't escape people or your business when you work from home," Miller says, but you can learn to cope by being firm about what you will or won't do for your business, even if it means turning away potential clients. 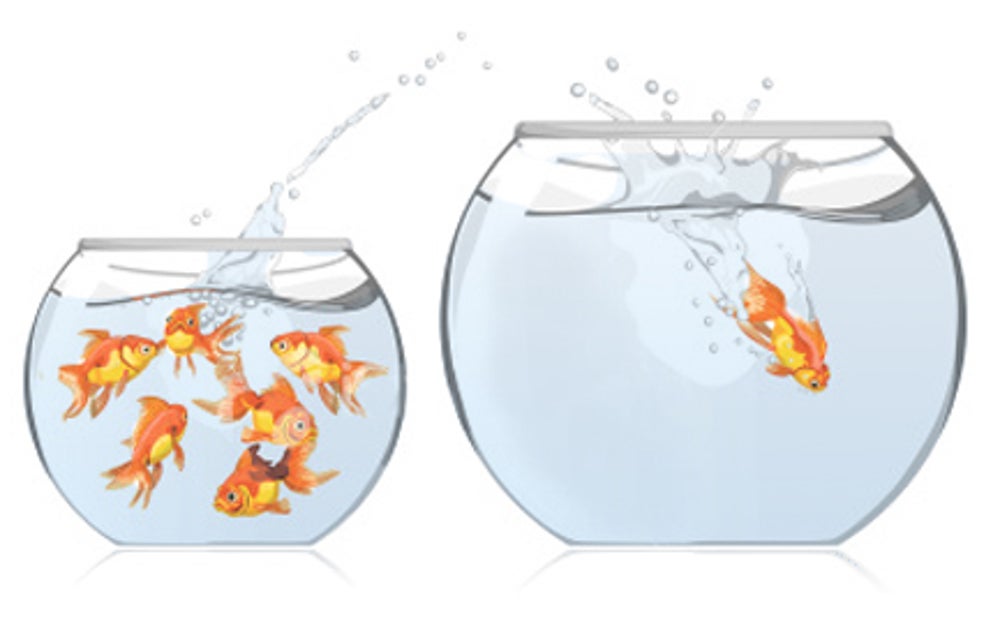 As the sole owner of Catherine Miller Designs, Miller definitely feels the absence of co-workers. But bigger businesses also suffer without office camaraderie. When Lisa Calhoun founded PR firm Write2Market in 2003, she envisioned a company where all employees could work from home. "But there was no cultural transmission remotely," she says.

Advice: In spring 2007, Calhoun decided to open a small office where employees now spend about 20 percent of their working hours. "It's more fun now," she says. "Morale is higher."

If the satellite office isn't the right model for you, consider the internet. Miller, for example, says most of her interaction is online, networking with other entrepreneurs and artists in business forums. "You don't have camaraderie and don't get out as much to network with others, and that is a big stumbling block," she says. "But I think having the computer gives you access to another world."

6. You're at greater risk for burnout. 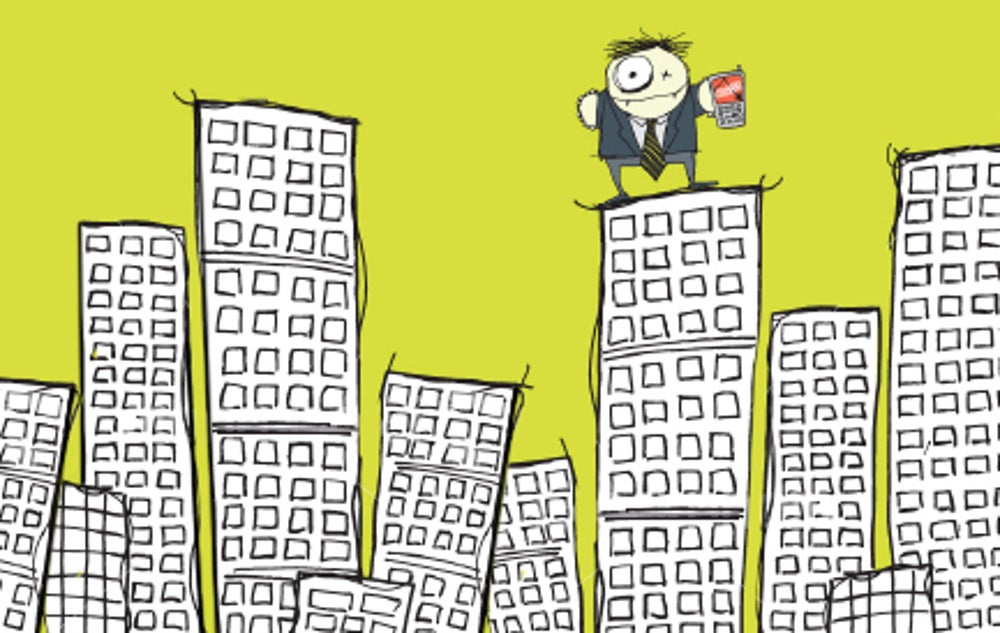 Working from home gives you a lot of scheduling flexibility, but beware your workaholic tendencies. One of Calhoun's former employees, for example, left because she found it difficult to stop working. "She loved the job, but she had a smaller town home," Calhoun says. "She told me that in the morning, she'd see her computer and open it, and then never close it--it felt like a prison to her."

Advice: Learn when to take breaks, Calhoun advises. When you have a home based business, make sure you're able to get away and protect yourself from burnout.

7. Children (or pets) will distract you. 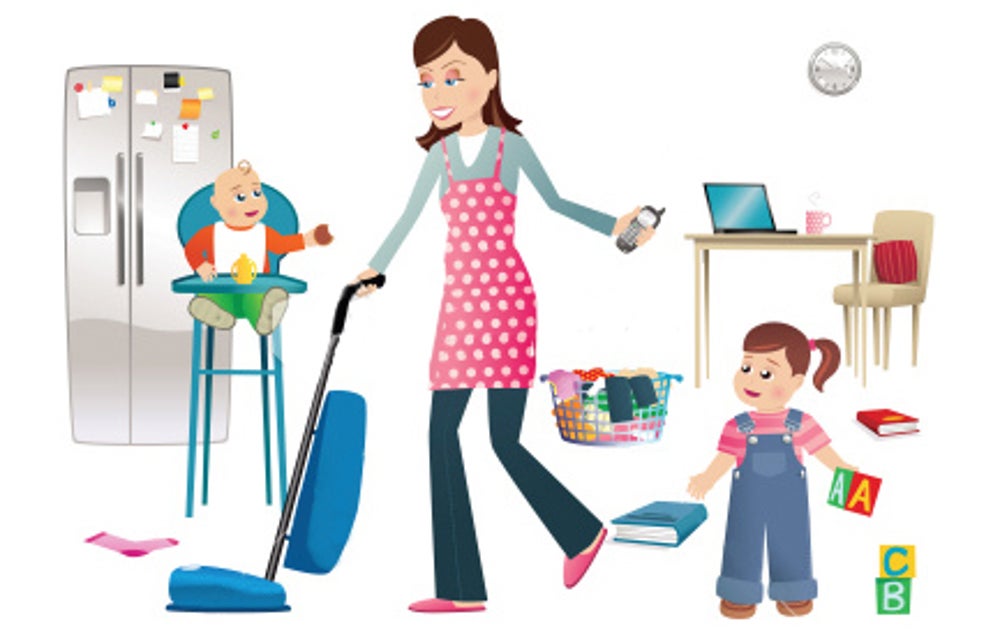 Technology has made it easier to hold meetings between people in different locations, but if you're working from home, there's no way to control what will happen, Calhoun says, recalling an interrupted teleconference involving an employee's child who cracked his head on the table and started bleeding.

Advice: Cohen's suggestions include getting a headset for your phone, and making sure the phone has a mute button. "It's also important to be upfront with your clients and explain that you work from home so that you don't feel that you have to hide background noise," she adds. "As long as you're professional and deliver a quality product or service, most people don't mind."

Or, don't compromise, Calhoun says: "If you want to focus on the job completely, you have to get daycare."

8. You don't have an office manager. 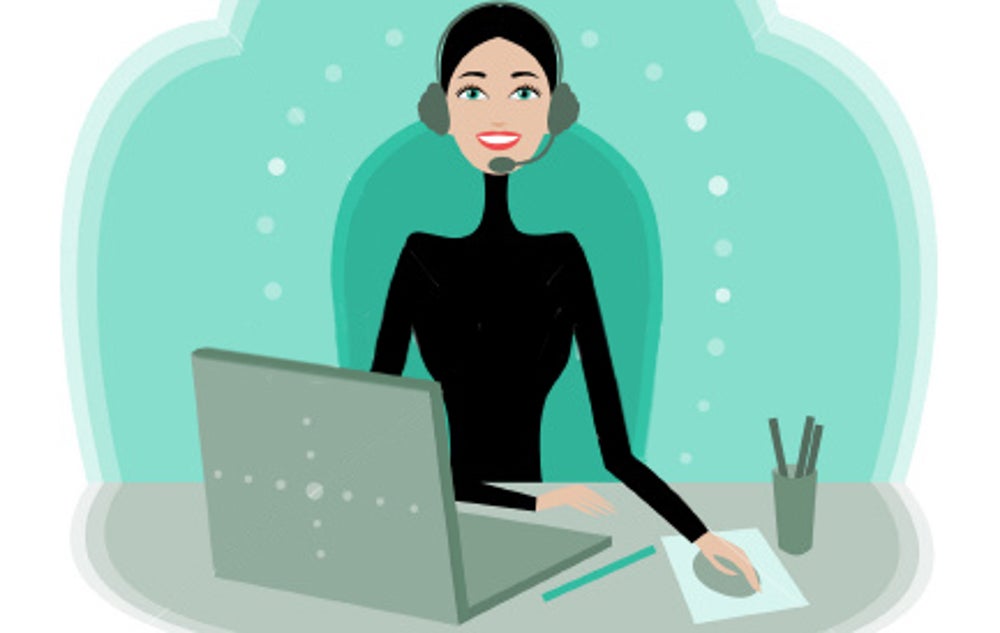 As a home based entrepreneur for 12 years, Cohen wears many hats. But she admits there's one she often forgets to put on. "The one job responsibility that I often overlook is office manager," Cohen says. "No matter how organized I am, it seems that I always run out of my most basic supplies at the time when I'm busiest or on a deadline."

Advice: Start an account at a local or national office supply store that delivers.

9. You have to juggle two or more jobs simultaneously. 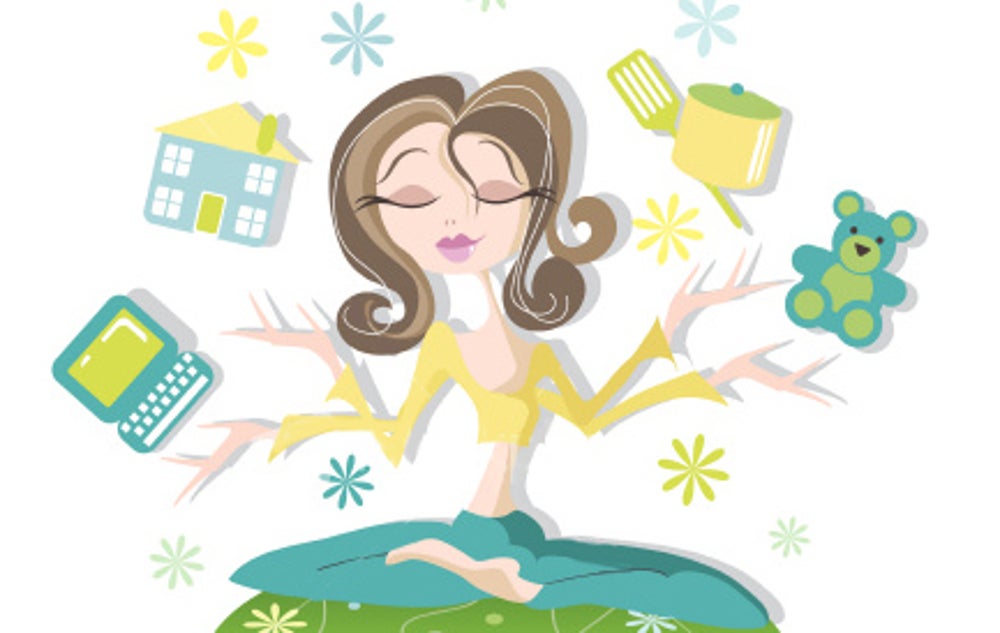 If you work in a traditional environment, your only responsibility is to focus on that job, but that's not the case for many home based businesses. Says Cohen, "There's generally a laundry list of other household responsibilities like grocery shopping, cooking and cleaning that are looming around you."

Advice: According to Cohen, create blocks of time in your day that you devote exclusively to work-related activities, and others--usually after traditional work hours--to devote to household responsibilities.