Today's gadgets are streamlined and simplified -- pure touchscreens stripped of ornament -- which spurs our longing for bygone hardware.

There's a wave of new technology that scratches that old itch. From the iTypewriter's retro blend of the 20th and 21st centuries to the Atari Arcade that brings old-school style arcade gaming to the iPad, the comeback now looks like the ultimate innovation.

Some are still only concepts but the majority are available for sale. 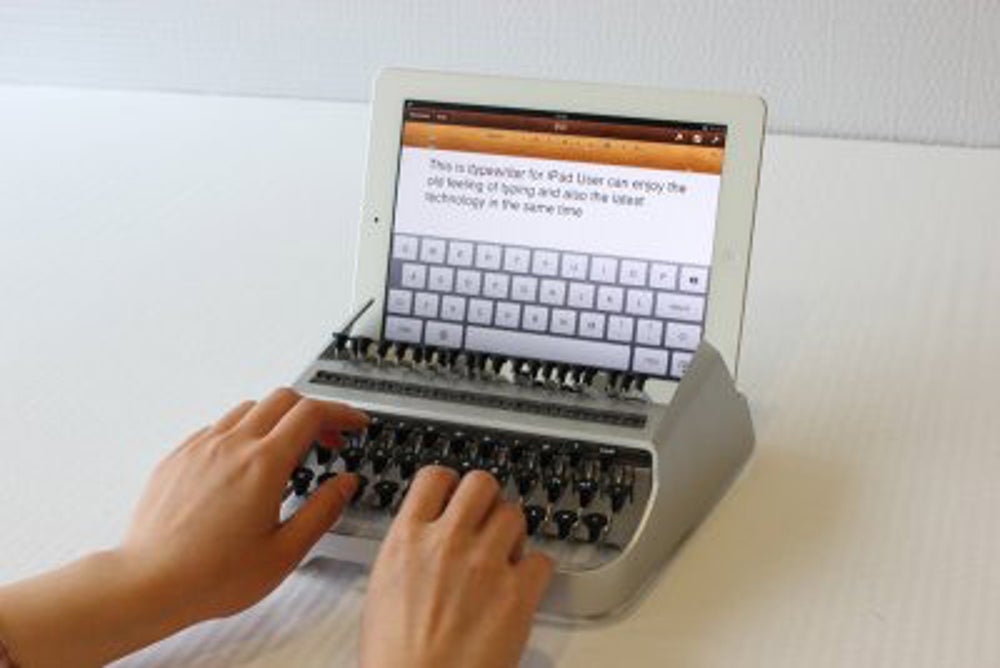 Cost: To be determined

About: Typewriters have been around since the 1860s and became standard in offices, newsrooms, and government agencies for all correspondence. But with the emergence of personal computers and word processors in the 1980s, typewriters grew obsolete. Yet they linger in one way: The layout of virtual keyboards on touchscreens still uses the old QWERTY typewriter layout, designed to slow typists' fingers down so the mechanical keys wouldn't jam against each other. 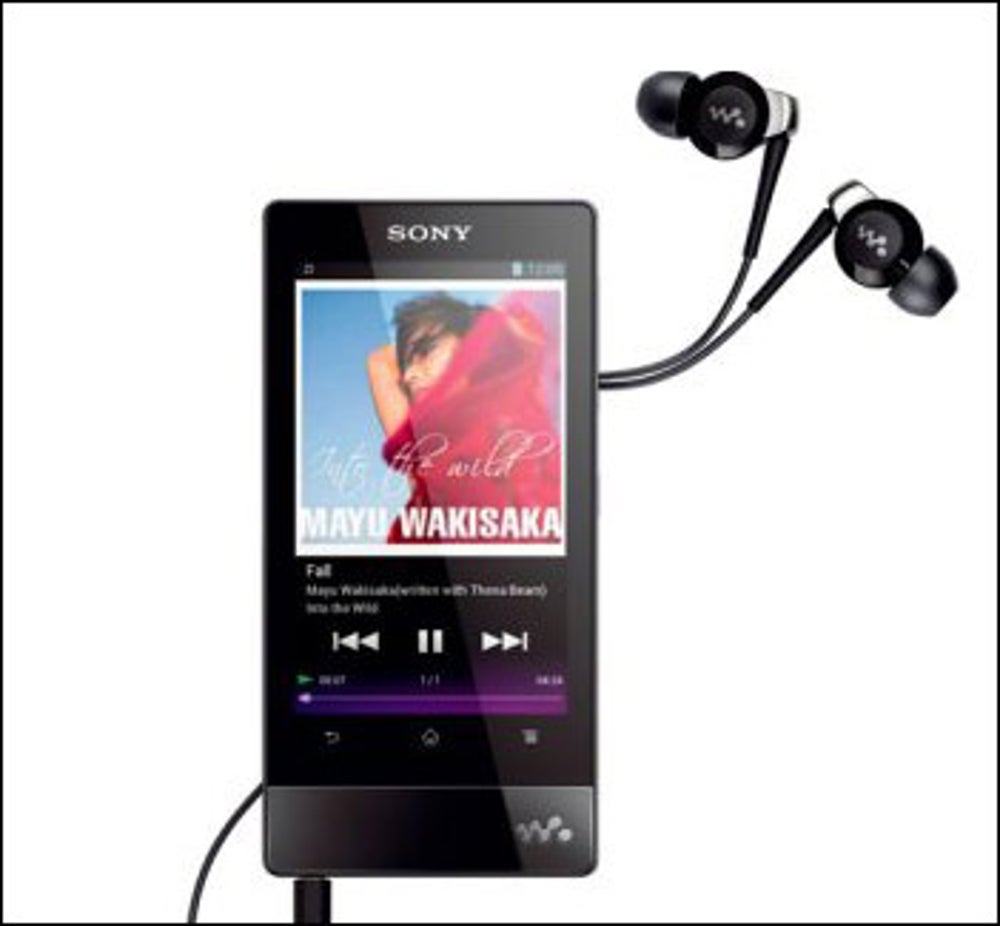 About: Sony Walkman devices used to be all the rage before MP3 players made their way onto the market. The first Walkman devices in the 1980s only played cassette tapes but eventually evolved to play CDs, MiniDiscs, and more recently, MP3s and other digital audio files. These days, the main appeal is the Walkman name, for those who remember the pre-iPod era.

The iCade brings traditional arcade gaming to your home 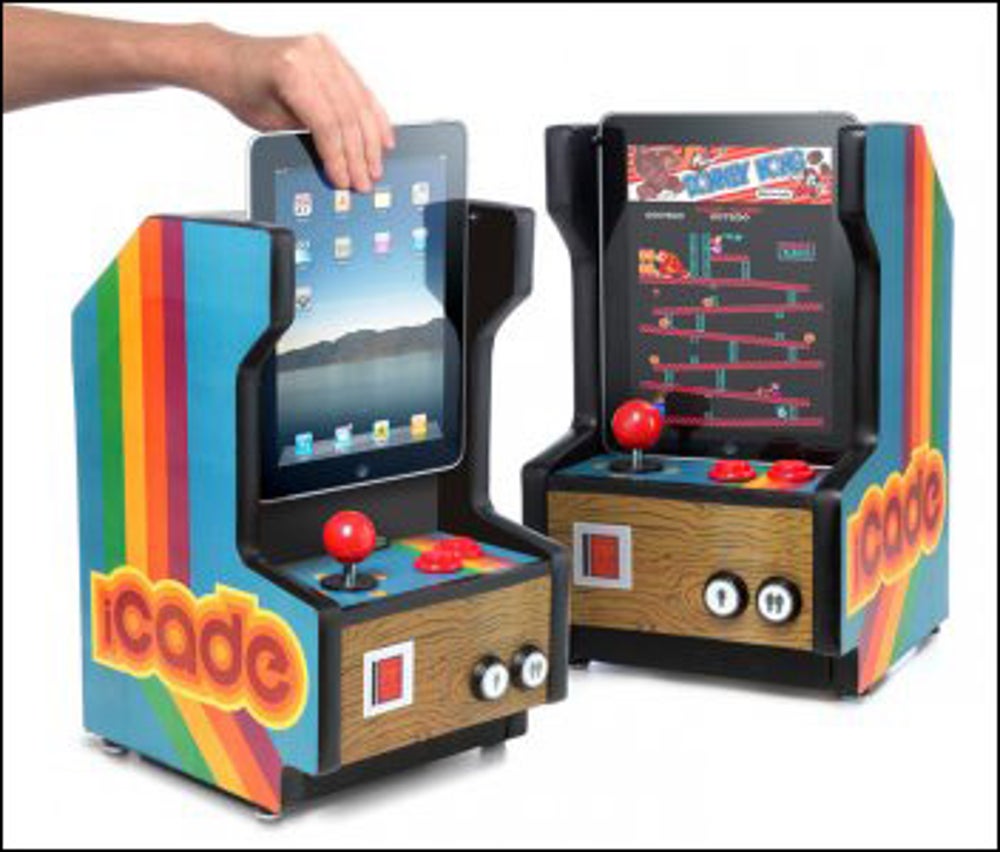 About: Before personal video gaming devices became a staple in U.S. households, kids actually had to go local businesses or arcades in their neighborhood to play games.

The iCade actually stared off as an April Fool's joke but it turned into a real product because customer demand ended up to be incredibly high. 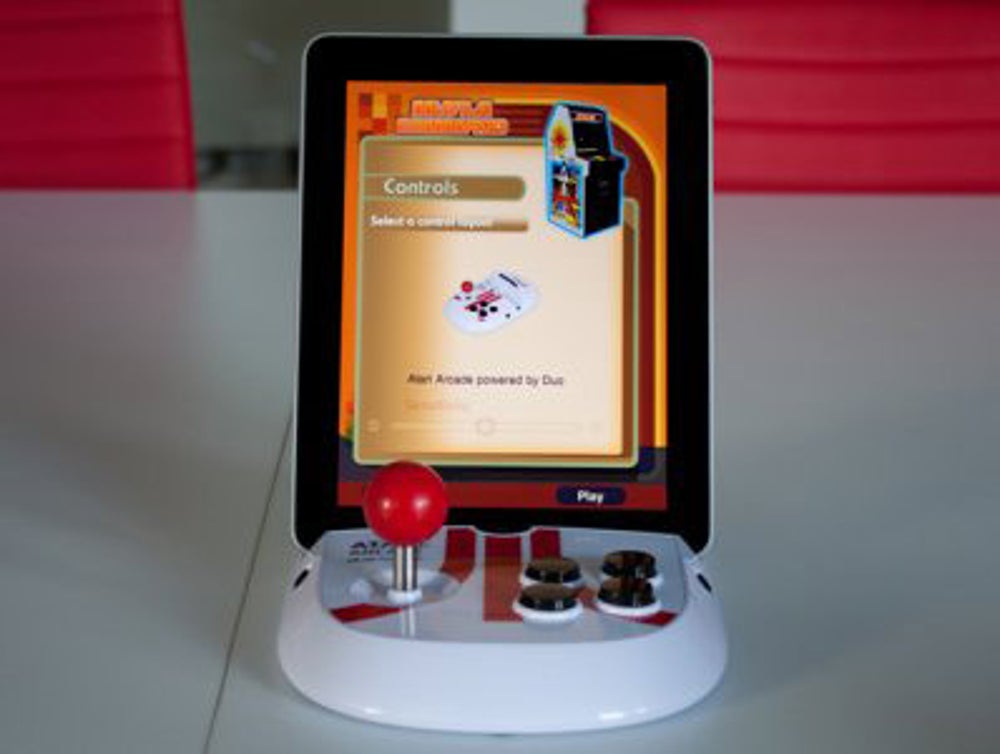 About: Atari, the long-time gaming company behind popular games like Pong, Asteroids, and Centipede, released an iCade joystick to complement its greatest-hits collection for the iPad. 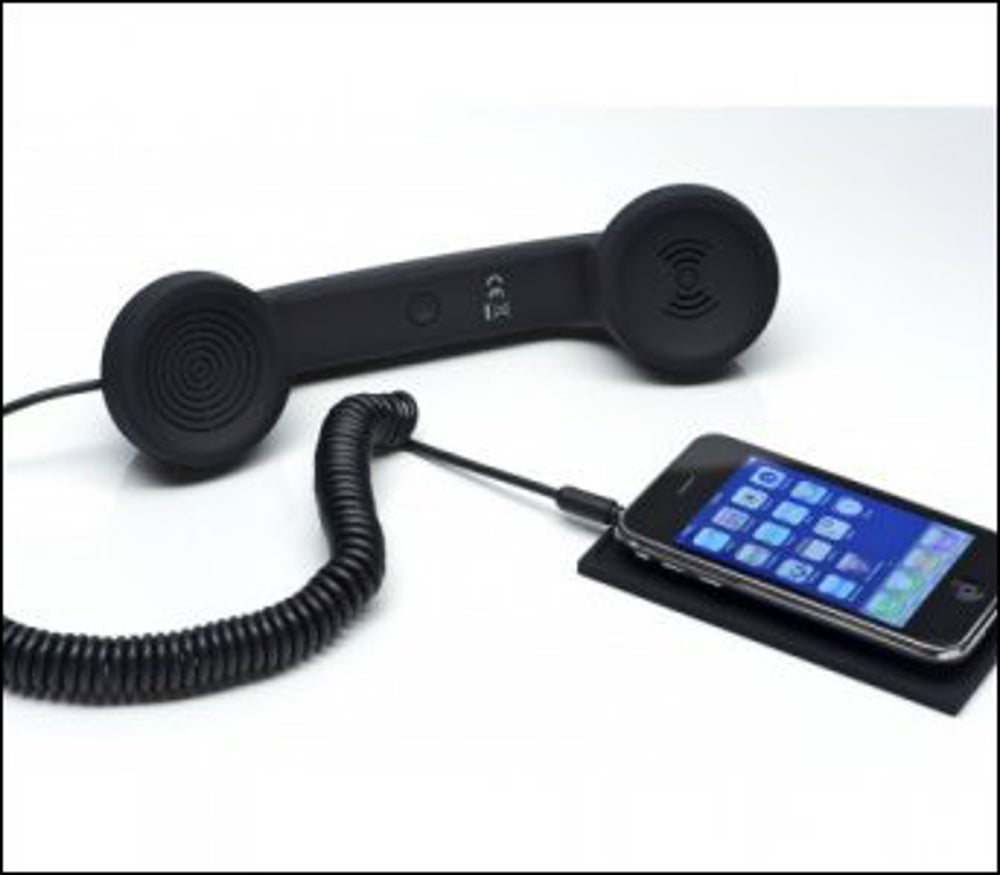 Cost: Prices for the PopPhone start at $29 on Native Phone

About: Landline phones are a thing of the past, but Native Phone has come up with a solution for those missing the feel of an old-school phone in your hand. It's compatible with smartphones, tablets, and computers. 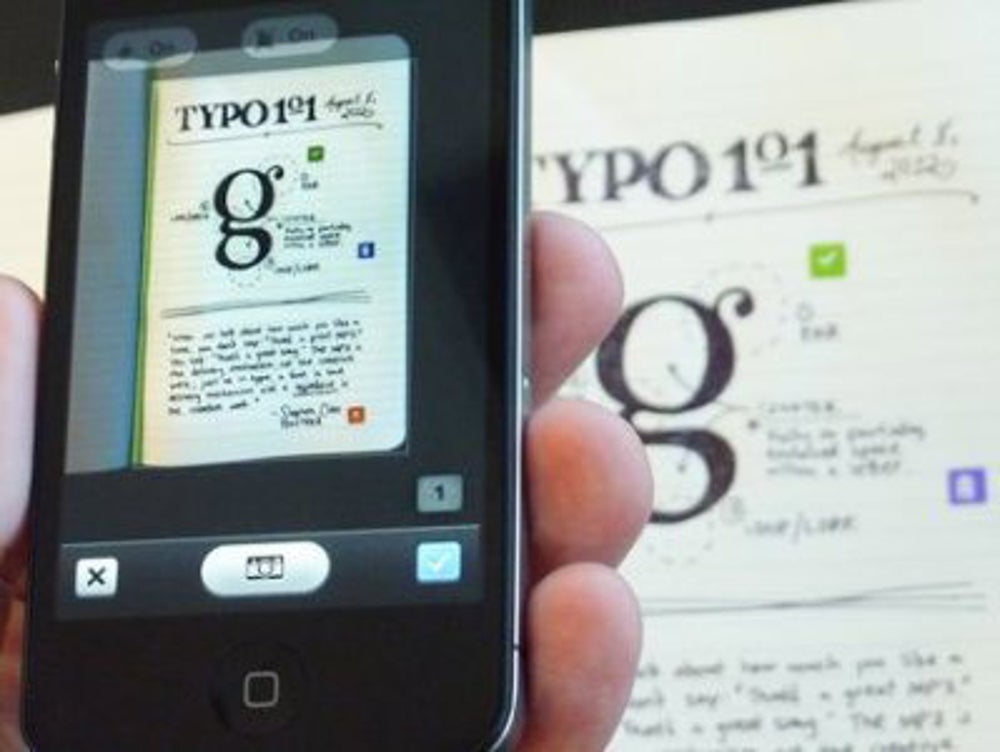 About: While not a gadget per se, the notebook was overdue for an update. The Smart Notebook works alongside Evernote's mobile app to digitize handwritten notes.

Related: Your Breathing Patterns Change When You Read Email 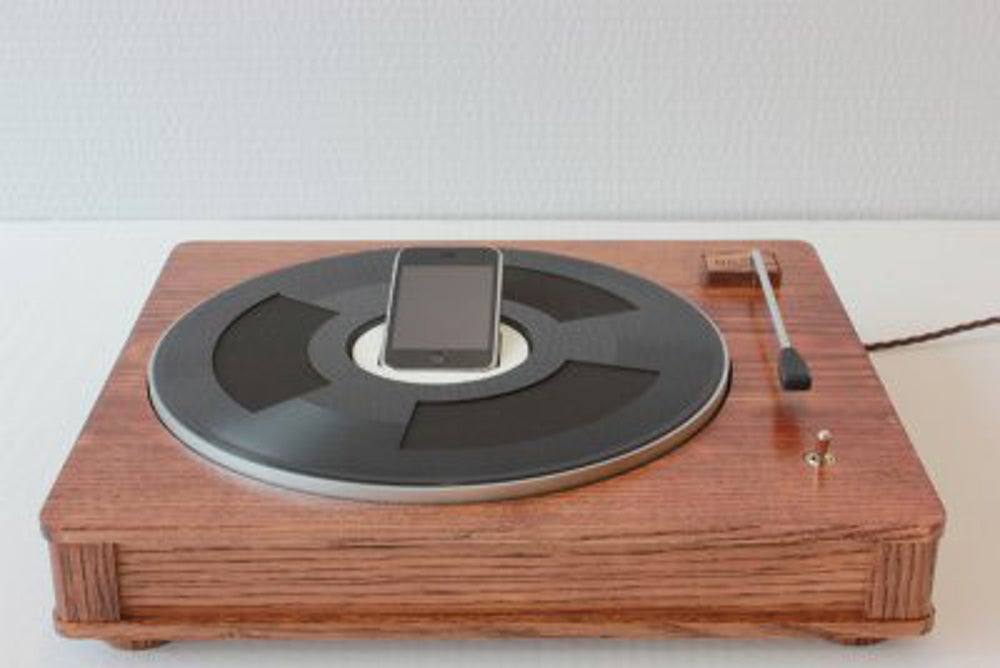 Cost: To be determined

About: Instead of using records as a source of music, the iTurntable relies on the iPhone. The reading arm controls the forward, backward, play, and pause functions on the iPhone. 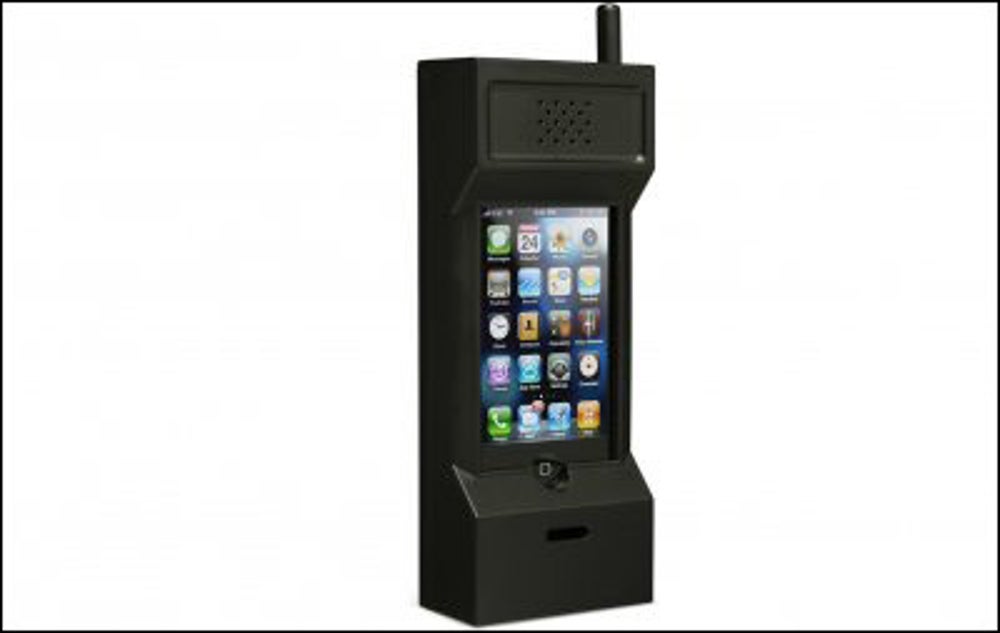 About: When cell phones first came out, they were incredibly clunky and typically bigger than a landline phone itself. If you weren't alive or old enough in the eighties to own one of those cell phones, it's now possible to get that same experience with the Retro iPhone case. 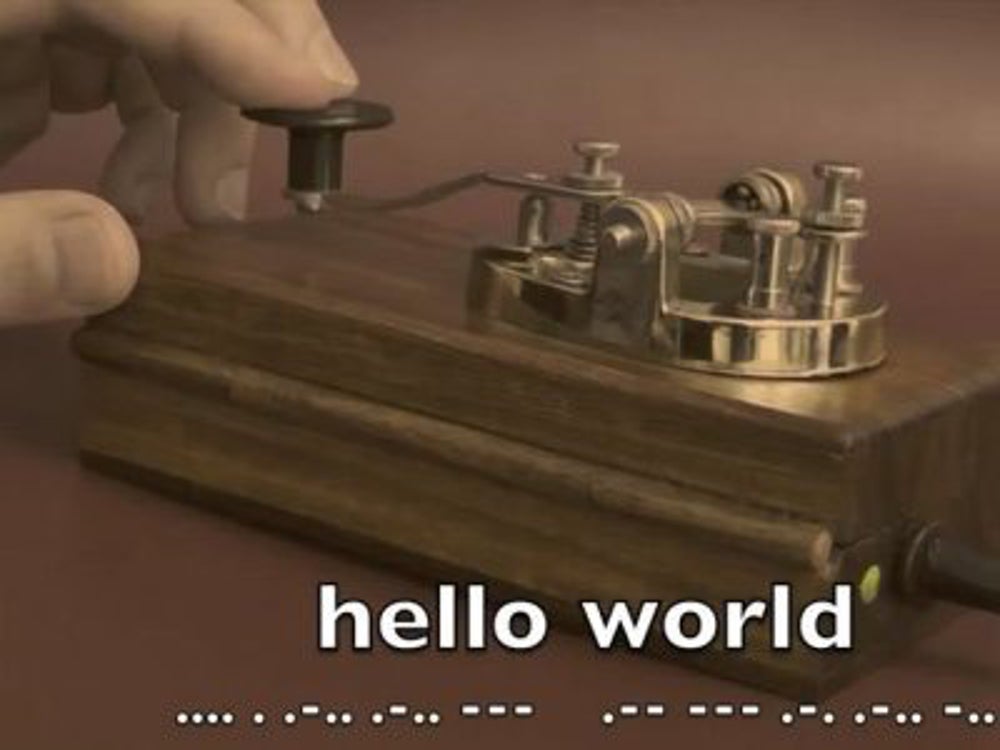 Cost: None. You can build your own Tworse Key using schematics posted online.

About: There hasn't been a need to send messages over a telegraph since the invention of the telephone, but innovator Martin Kaltenbrunner still thought it would be fun to build a device that makes it possible to tweet in Morse code.

The Tworse Key is a standalone device that relies on the Arduino Ethernet board to decode Morse signals and tweet them using Twitter's API.


Related: Here's How To Cook Like Dennis Crowley, Randi Zuckerberg, And Other Techies 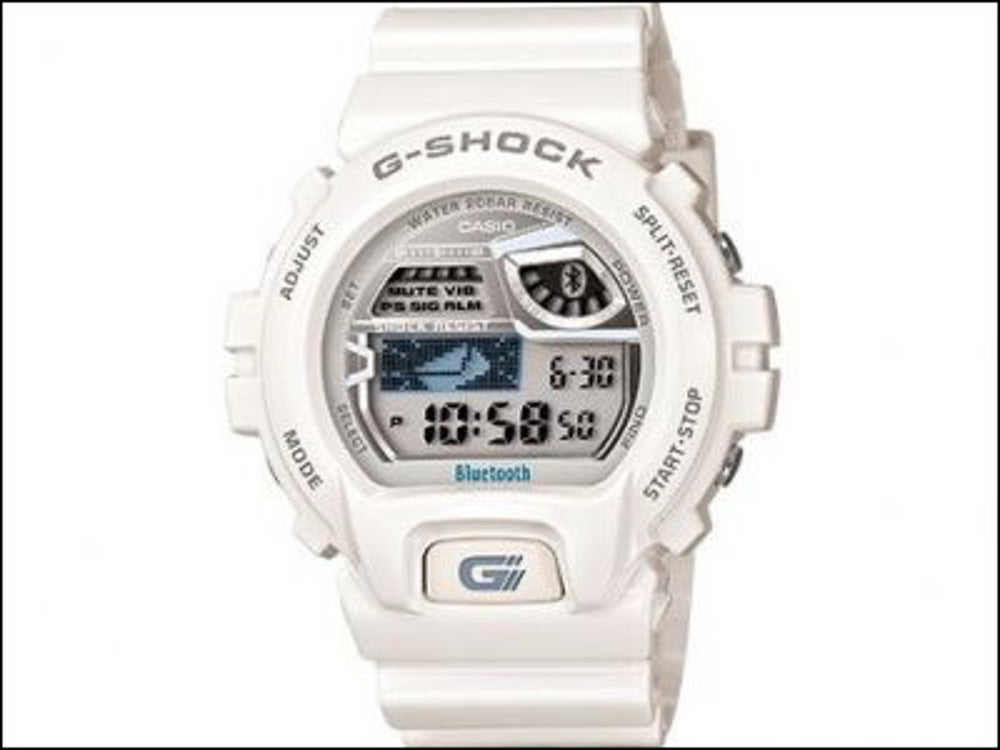 About: G-Shock watches were incredibly popular in the '90s, and became a huge hit among kids. Now that all those kids are grown up, Casio recently released a watch for the tech-savvy. The new Casio G-Shock pairs with the iPhone via Bluetooth to display synced time, calls, and email alerts.