The Most Memorable Business Jargon of 2012

The year 2012 will go down in the books as a year of change, a pivotal time for a fragile economy. It was also a year in which pop culture merged with the lexicon of business in a fashion so spectacular, it must be acknowledged. Oh yes, this is the year of the “mucus trooper.” And so, it is with great pride, we celebrate and we toast the year’s best jargon. 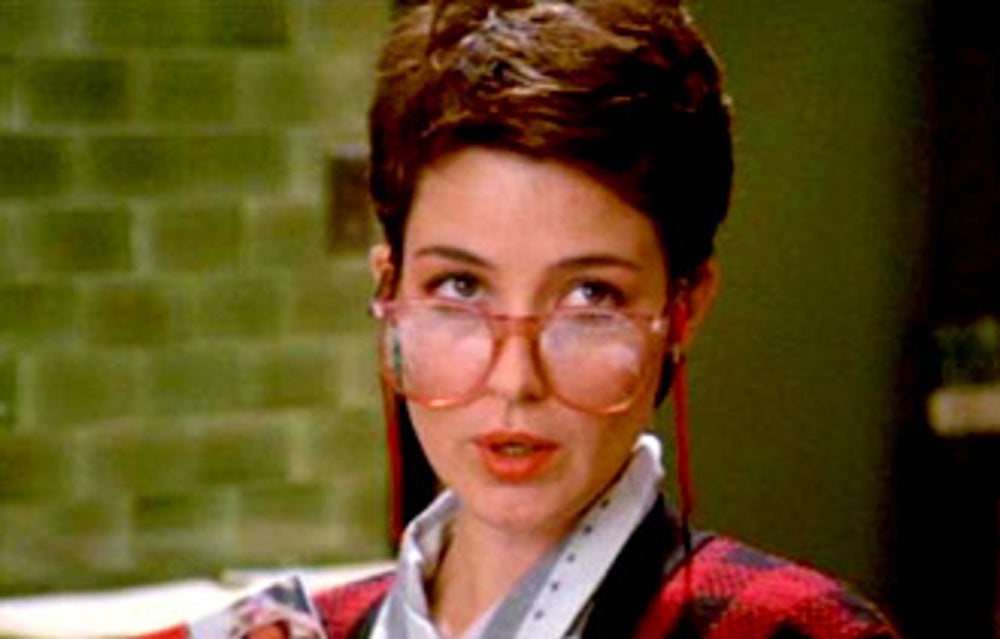 Definition: A receptionist adept at blocking visitors, rather than facilitating their needs.

Usage: Jane must still be avoiding me. I saw her go into her office, but the deceptionist told me she had just stepped out. 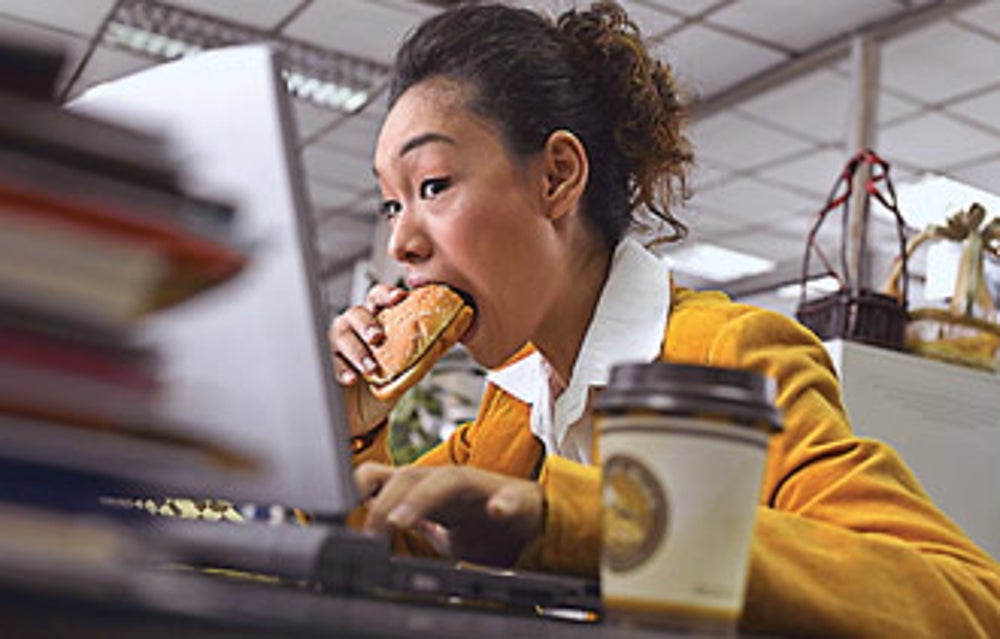 Definition: Eating at one's desk in order to keep working.

Usage: Nothing sucks the soul out of a perfectly good lunch break like watching Kevin down a Clif Bar al desco. 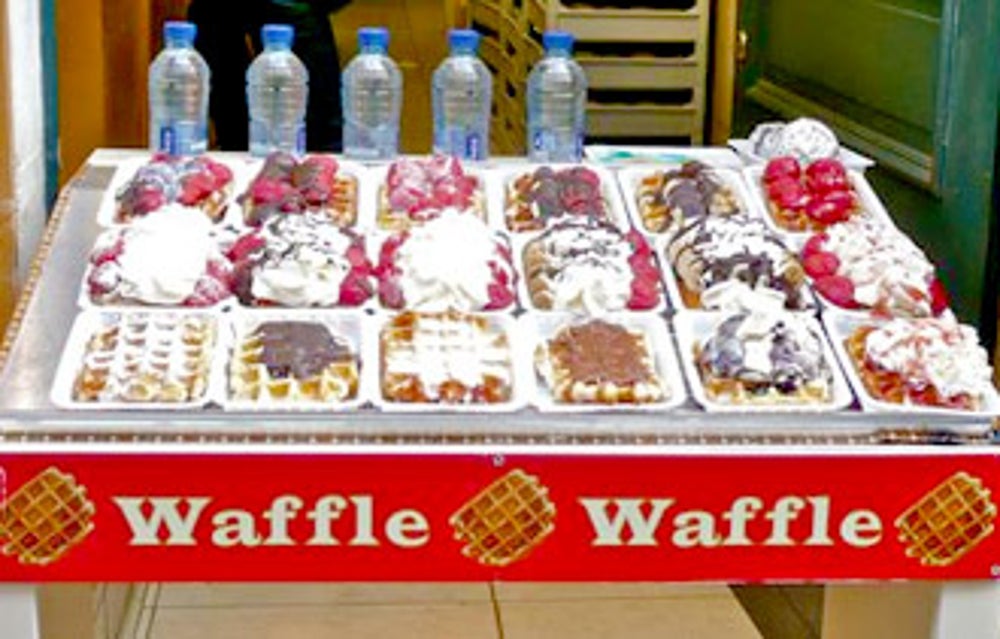 Definition: A person who comes up with myriad business ideas but never actually sees one out.

Usage: Lauren's a total fauxtrepreneur. She claimed she was about to launch a gourmet waffle stand, but she's still punching the clock in a cube farm. She's all talk, no business plan. 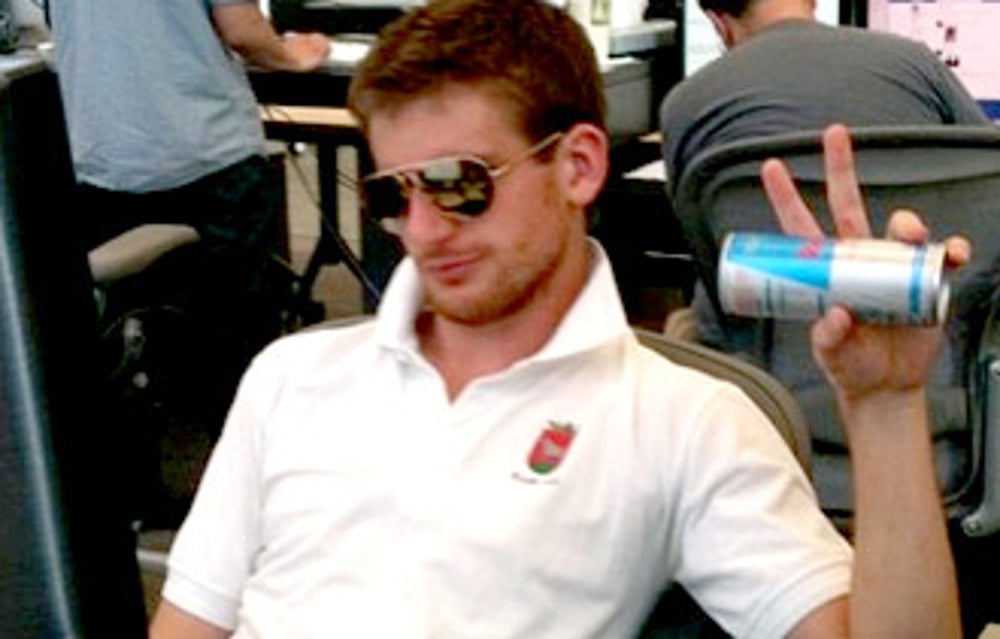 Usage: Barry knew his boss was going after the brogrammer set when he installed a beer-pong table in the break room. 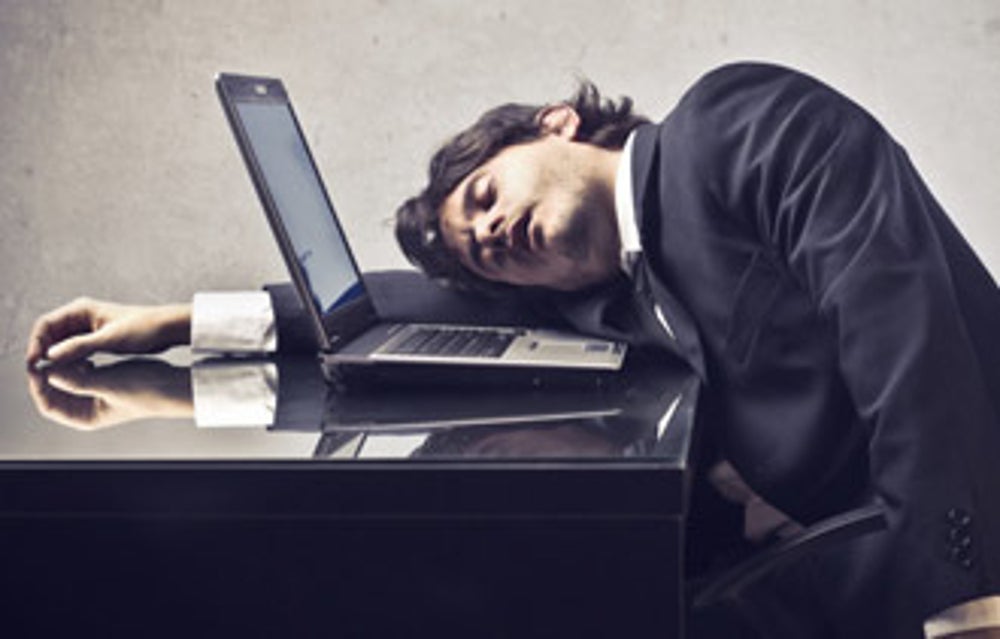 Definition: Far too early in the morning (Originated as a military term.)

Usage: If the boss man keeps calling me in at o'dark thirty, I might as well stop wasting money on rent and start squatting at the office. 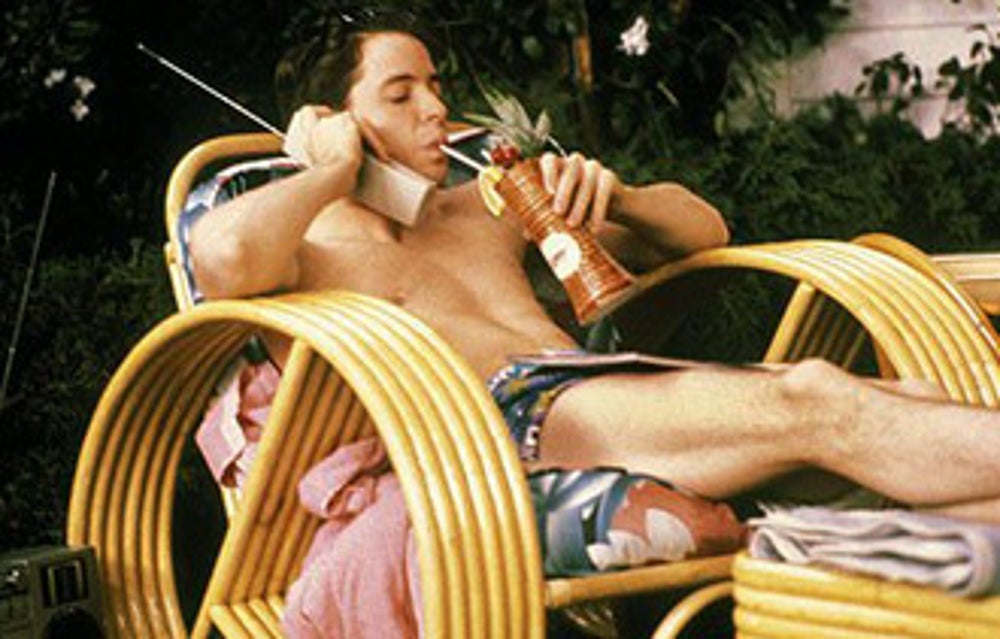 Definition: When someone calls in sick to work 13 times in a single quarter.

Usage: Stevie logs onto WebMD daily to find new sick-day excuses on his way to a faker's dozen. 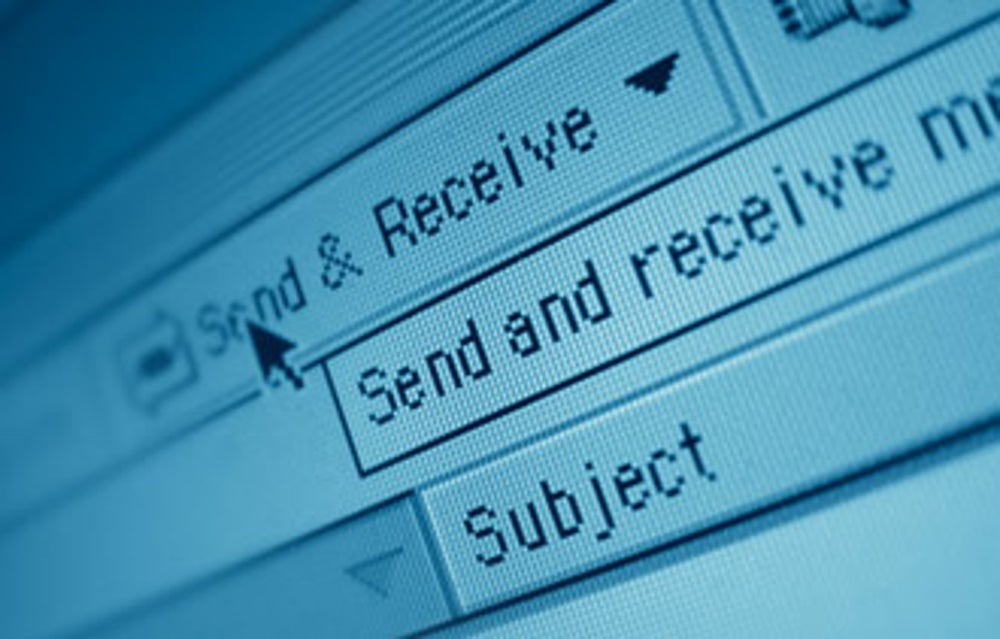 Definition: A client, employee, co-worker, etc., who addresses workplace issues through passive-aggressive e-mails or who steals thunder through e-mails.

Usage: Martin told me he'd send our ideas to the boss, but I found out he took credit in the e-mail for everything we both worked on. He's such an e-hole. 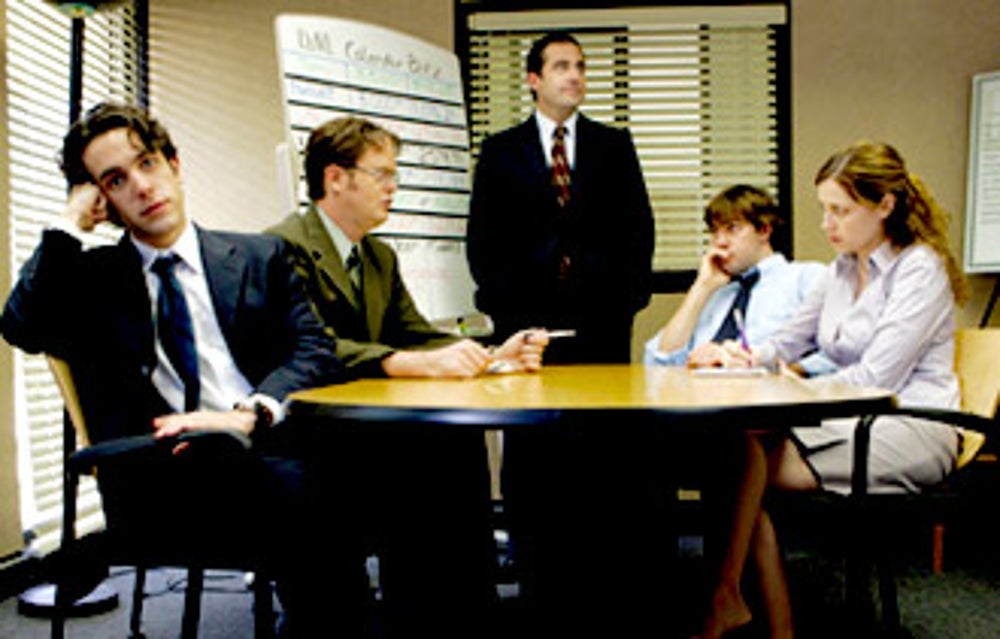 Definition: The act of making yourself appear engaged and interested when the person addressing you bores you to the point of exhaustion.

Usage: Donna's PowerPoint presentation was incredibly boring. I had to lean in so far I nearly fell out of my chair in the middle of the crowded conference room. 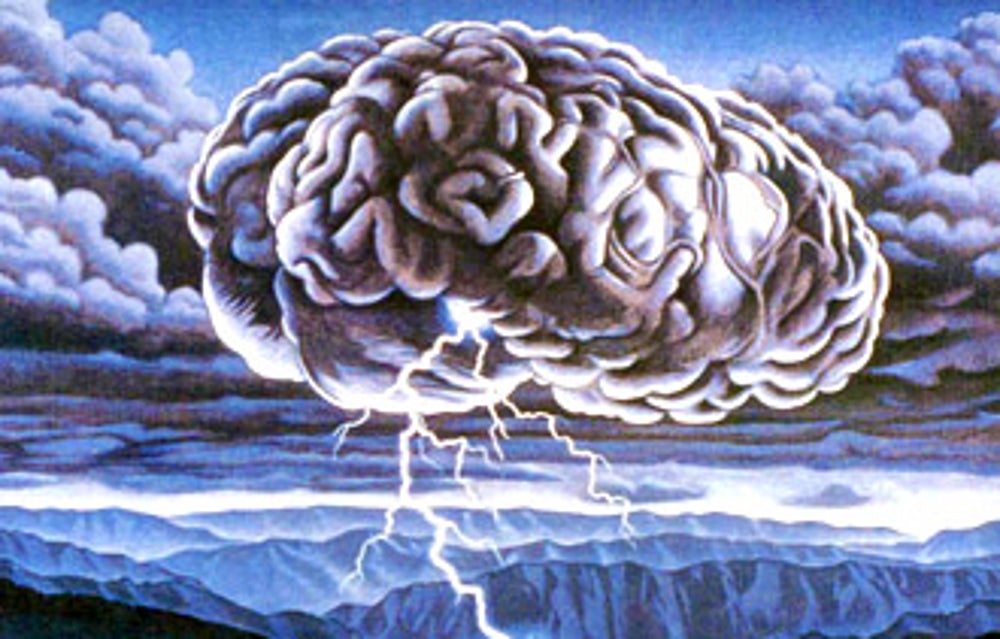 Definition: The act of meeting to discuss a failure and find a scapegoat.

Usage: Hey, did you hear management is planning a big blamestorming session so they can decide who to pin their latest screw-up on? 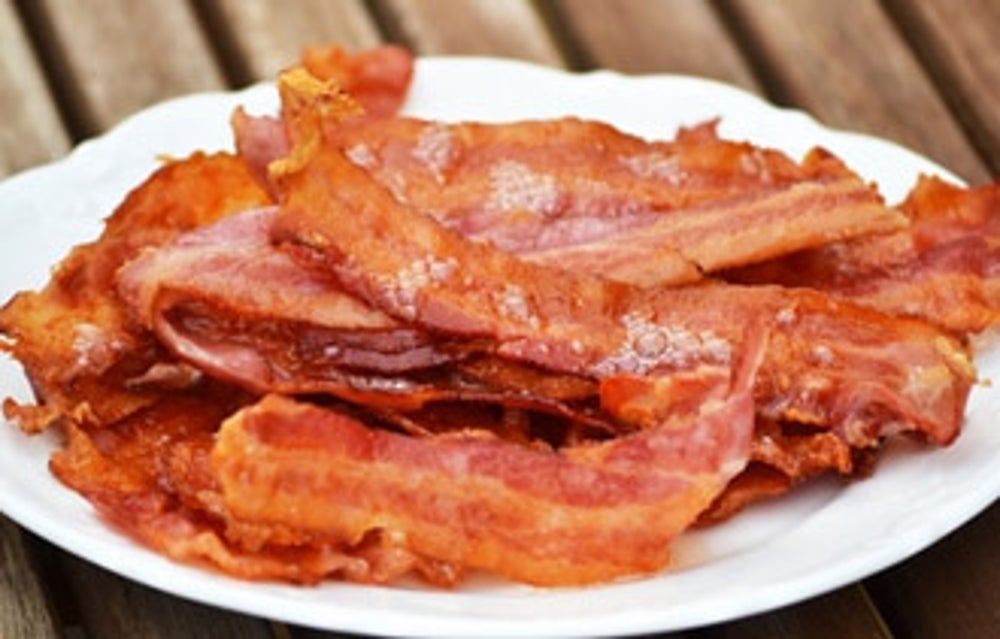 Definition: A project with no shortage of volunteers; a plum position.

Usage: Talk about a bacon job: a competitive salary, benefits, a gym membership--and an isolated desk perfect for playing Words With Friends all day. Who wouldn't want that gig? 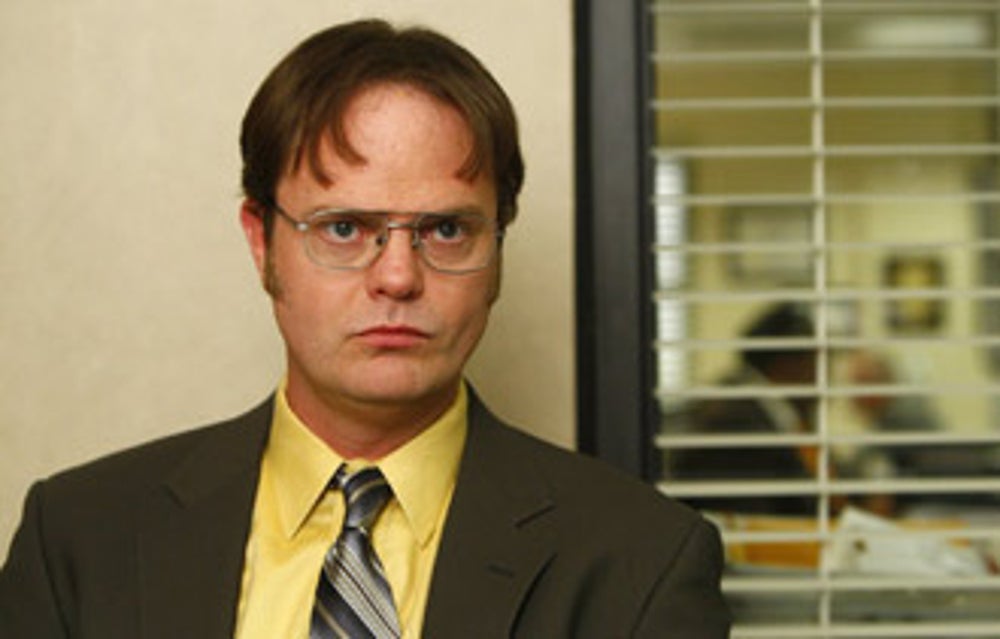 Definition: A conoisseur of corporate slang. This person has an extensive, but borderline meaningless, vocabulary.

Usage: If you refer to the gunk that has built up on your computer as "keyboard plaque," you're a jargonaut (and you should probably clean that keyboard). 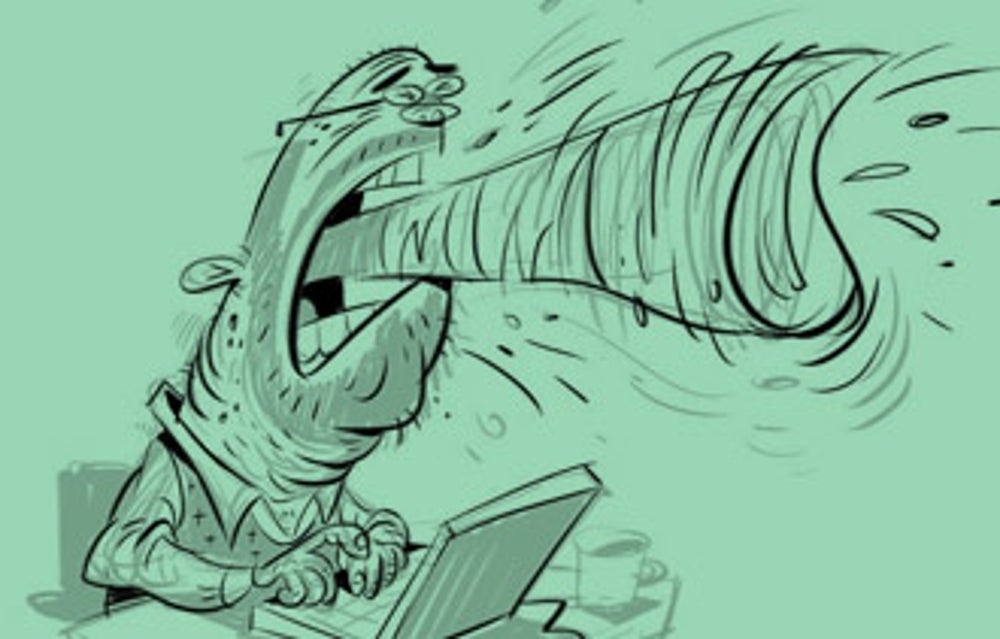 Definition: The colleague who always gets the worst colds, yet still makes it in to work to cough, hack and infect the entire office.

Usage: Mucus troupers are so disgusting. They clear their throats for the entire office to hear, they sneeze on their keyboard and then they want to "grab lunch" with you.